Haydn
The Creation – Oratorio in three parts to a text compiled from the Book of Genesis, the Psalms, and John Milton’s Paradise Lost [sung in English] 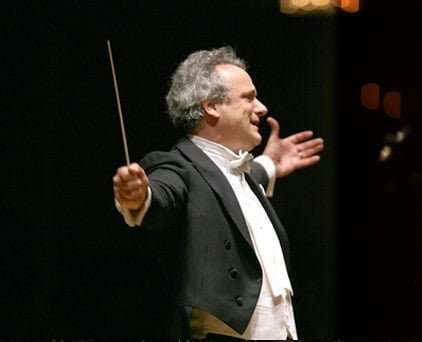 Lincoln Center’s Mostly Mozart concluded with what might be its highpoint, a glorious performance of Haydn’s The Creation, a work that seems more fitting for beginnings than endings, but such distinctions seemed insignificant in light of the joyous, celebratory character of this marvelous rendering, played and sung with captivating enthusiasm, impressive technical precision and brilliant dramatic character.

During Haydn’s second stay in England in 1795, he received a libretto by an unknown author, relating the biblical story of creation. Haydn was convinced that it was written for Handel some fifty years earlier, but that the master of the oratorio had passed it by. While in London, Haydn attended performances of Handel’s great works, and it is said that he was overwhelmed, even reduced to tears. So Haydn took the libretto back to Vienna and spent much of 1797 and the following year composing The Creation. The anonymous English text, was translated into German by Baron van Swieten. Haydn, however, preferred the English version. 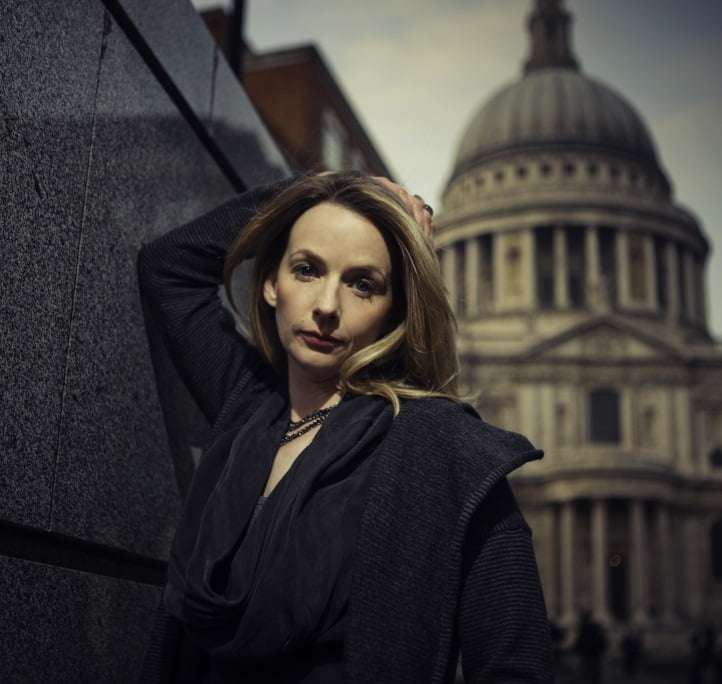 Although the tripartite structure of Haydn’s work is mainly traditional, with the customary division of choruses and recitatives, Haydn skillfully juxtaposes soloists with choruses, sometimes in rapid succession within an individual number. There is much that breaks new ground, both in harmonic language and instrumentation. An aura of unbounded loneliness pervades the orchestral introduction, a breathtaking ‘Representation of Chaos’ that ends with Tristan-like augmented chords. Haydn’s inventive instrumentation generates creative coloristic effects from woodwinds. Other examples of Haydn’s ability to capture descriptive passages include the shining D-major brightness with which he infuses the first sunrise, and the soft sheen of the strings accompanying Uriel’s description of the first moonlight. The depictions of nature, particularly birds and beasts, generate some humorous moments: the roars of the “tawny lion” on fortissimo contrabassoon and trombones, the snarling of the tiger, and the loathsome course of the crawling worm – the latter as related in by Raphael, with Relyea’s remarkable range enabling him to dive down to a low D. But the most dramatic moment occurs earlier: the unforgettable exaltation of “and there was light” as if to illuminate the world in sound. 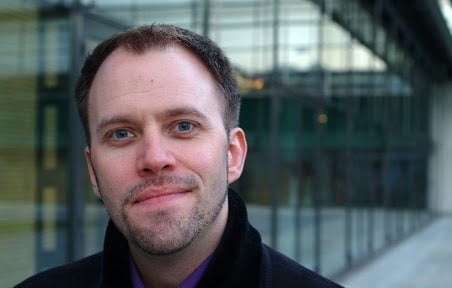 Some of Haydn’s arias are so advanced that they compare with early-Romantic song, such as Uriel’s aria ‘In native worth and honor clad’, a joyous affirmation of human kinship sung with captivating expression by Cooley. Harmonic modulations anticipate Schubert, yet with a Mozartean quality, as in Gabriel’s aria ‘With verdure clad’, a gentle, happy hymn to early Spring, sung by Tynan with charm and spirit. Although Handel’s influence is generally recognized, Mozart also merits mention in this regard, especially given Haydn’s thematic references to The Magic Flute.

One could hardly ask for a more invigorating, dramatic and characterful account. Each of the three soloists was impressive. Although both the Concert Chorale and the Festival Orchestra were appropriately reduced, their forceful delivery and sonic exertions filled the hall during strong passages while enabling inner voices to come through without over-emphasis. They played and sang brilliantly with unflagging energy, technical precision and wholehearted spirit. Louis Langrée imbued The Creation with new and invigorating life without excessive speed. His intelligent attention to details was illuminating, and the whole was a perfect mixture of vivacity and sweetness as well as dramatic fervor and demonstrative power.