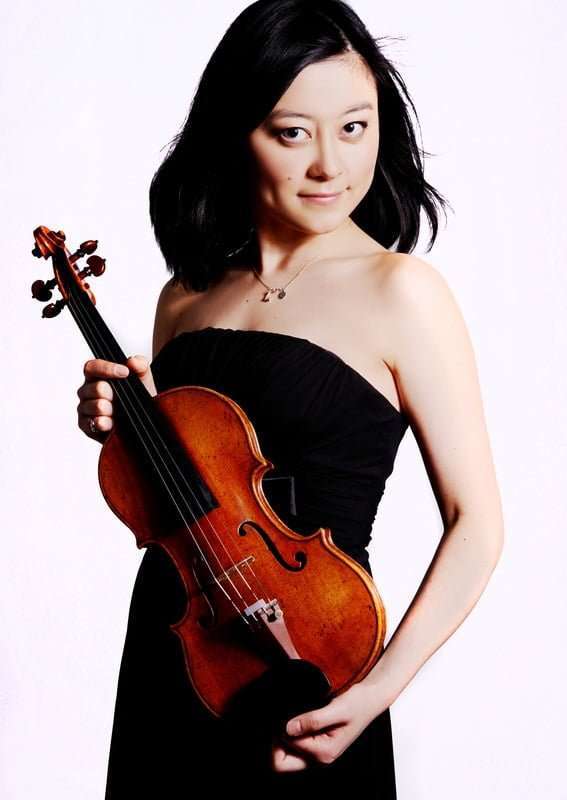 I have not heard too much of Robert Matthew-Walker’s music, and his is now an extensive catalogue, but the musical appetite was whetted with the recent Naxos release of his ‘Hamlet’ Piano Sonata, a piece that certainly takes you on to explore further, making this first outing for Violin Sonata No.2 a must. At the suggestion of José Serebrier, it was written for Lisa Ueda and Daniele Rinaldo, a duo formed in 2009 at the Royal Academy of Music. This was the musicians’ Wigmore Hall debut.

In his Opus 149 (completed in February), Matthew-Walker (born 1939 and including Darius Milhaud among his mentors) has composed a likeable piece, immediately accessible but intriguing enough for one to want to hear it again. Over twelve minutes a lot of ground is covered – Tzigane-like initially for the violin, gypsy passions set against a contemplative piano. This is music full of Eastern Promise, rigorous yet rhapsodic with many rhythmic sleights of hand, lyrically generous, too, and folksy. Maybe though it is too consciously succinct, for the Sonata seemed over a bit too soon. In the presence of the composer, the Ueda/Rinaldo duo gave a persuasive first performance. 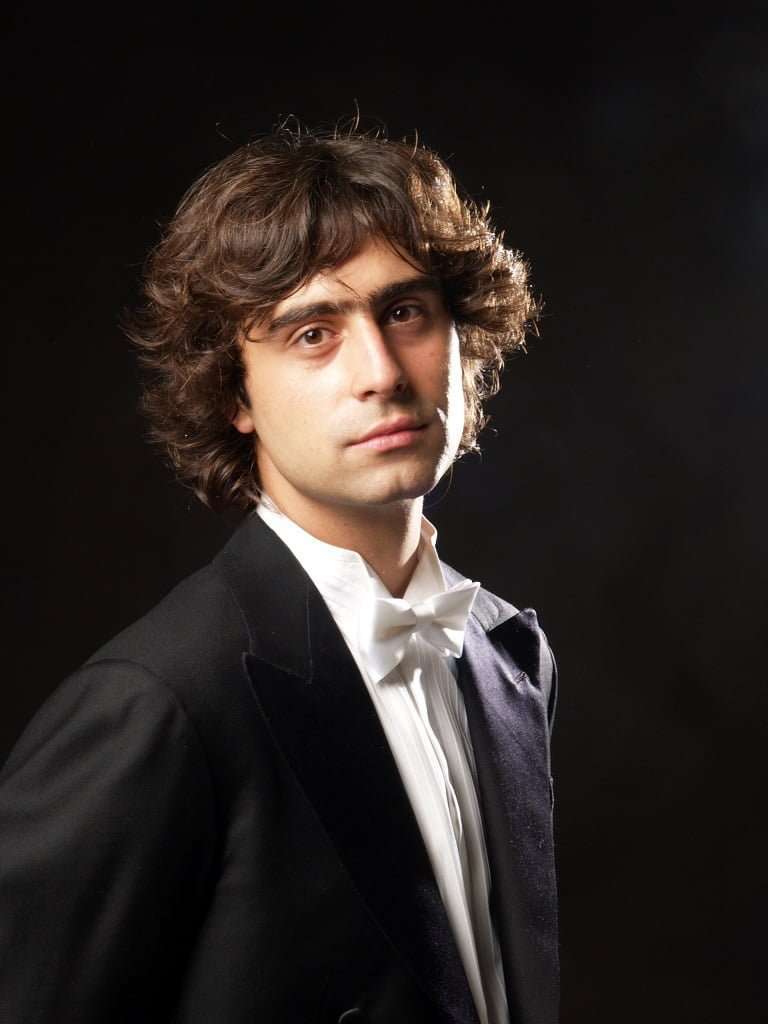 In the recital’s first half, Rinaldo had established himself as a musician of considerable personality and ability; if there was a problem it was that he could be too loud (if also commanding a wide dynamic range) and, crucially, came close to dominating Ueda, while she had some intonation problems and didn’t always conjure the fullest tone; indeed it was rather dull in the Mozart, the first movement too nifty (it is more sovereign than this), although the slow one was songful (with a gently witty ending) and the finale had unforced joie de vivre. The Janáček emerged only fitfully inspired, as much the composer’s doing for all that he lavished revisions upon it until finally releasing the piece in 1921. No doubting though the duo’s intense commitment, as earthy as it was intimate.

In Ottorino Respighi’s Sonata (1917), Ueda was much more secure, if still prone to some pitching and tonal weaknesses, and even allowing for the Brahmsian thickets of notes that the pianist has to negotiate, Rinaldo remained in danger of swamping the violinist for all his sympathetic modulation elsewhere. The Respighi is an expansive work, soulful, restless and nobly impassioned, and taking recourse in tradition with a finale cast as a passacaglia. It was certainly fiery, affecting and bracing here.

The artists’ encore may well have saved their very best until last, the second movement ‘Danza’ from Nikolai Medtner’s Violin Sonata No.1 (also in B minor, from 1910), elegance and rapidity side by side, given here with affection and quick-change deftness. It completed this Kirckman Concert Society presentation in terrific style.