Overtures and Waltzes by Johann Strauss II, arias from Die Fledermaus, Carmen and The Barber of Seville, and the finale of Haydn’s Farewell Symphony 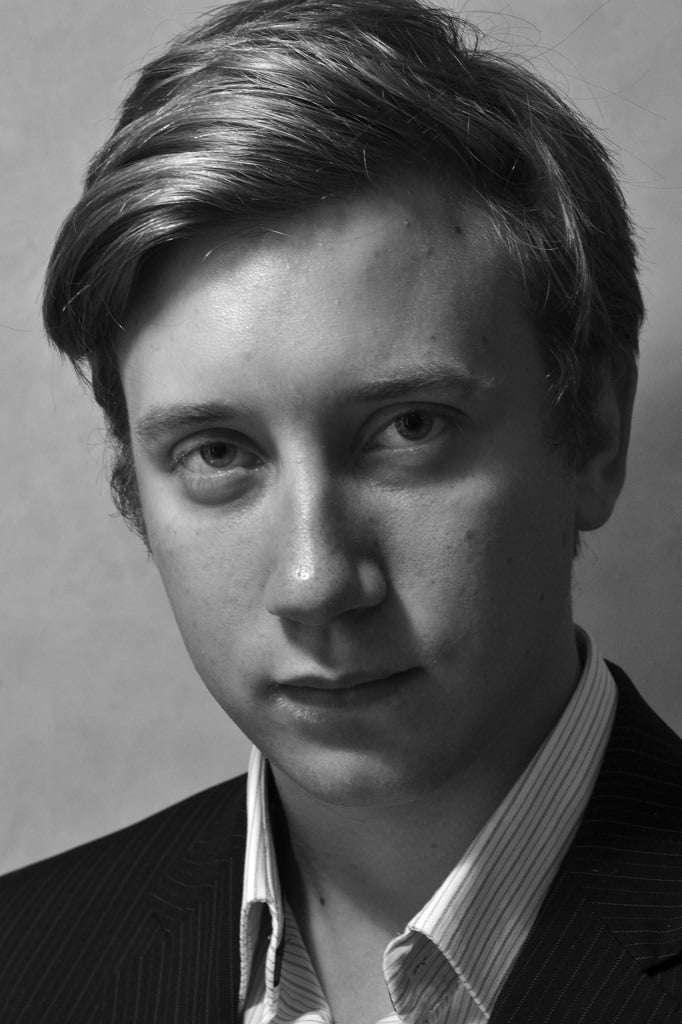 The young musicians of the London Firebird Orchestra made a promising start to their 2014-2015 Season with a mostly Viennese evening.

In a Johann Strauss II programme, there is a risk of these Waltzes, played too closely together, turning into a predictable three-beat groove which quickly becomes repetitive rather than uplifting. These are very famous pieces (though, curiously, are comparatively rarely in the concert hall), so too the Overtures to Die Fledermaus and The Gypsy Baron. Yet, in the unadorned church of St Paul’s in Covent Garden, the London Firebird Orchestra presented the programme with a totally idiomatic style.

George Jackson, who had just returned from a year of successful debuts in Vienna, brought back with him the musical pulse of that city. He showed great composure; his gestures were simple and precise and the musicians responded positively to his direction. The orchestra sounded generally impressive, the only caveats being the brass sometimes were not as under-control as it might have been, and the percussion felt a little slack, a feeling perhaps reinforced by the not-always-helpful acoustic.

The intense vibrato of the first cellist gave some of the Waltzes a near-vocal quality. Violinist Jacqueline Martens’s technical and emotional maturity made her a perfect leader; she helped her fellow musicians to blend and enhance each of the performances. During the finale of the ‘Farewell’ Symphony (No.45), as fewer and fewer players remained (originally, musicians left in dribs and drabs, Haydn making the point to their employer that a holiday was needed), the relative inexperience of some players became more apparent, though that in itself added a certain humanity and freshness to the reading.

Silvia Hauer demonstrated her talent in her singing as well as in her acting. Always characterful, with a clear, smooth tone in the Die Fledermaus item, she was also an enchanting and bewitching Carmen and dazzlingly intense in the aria from The Barber of Seville.

In The Blue Danube and Radetzky March encores, the orchestra played continued its enthusiasm for this repertoire; not always totally polished, the musicians’ youthful freshness made for an entertaining evening.