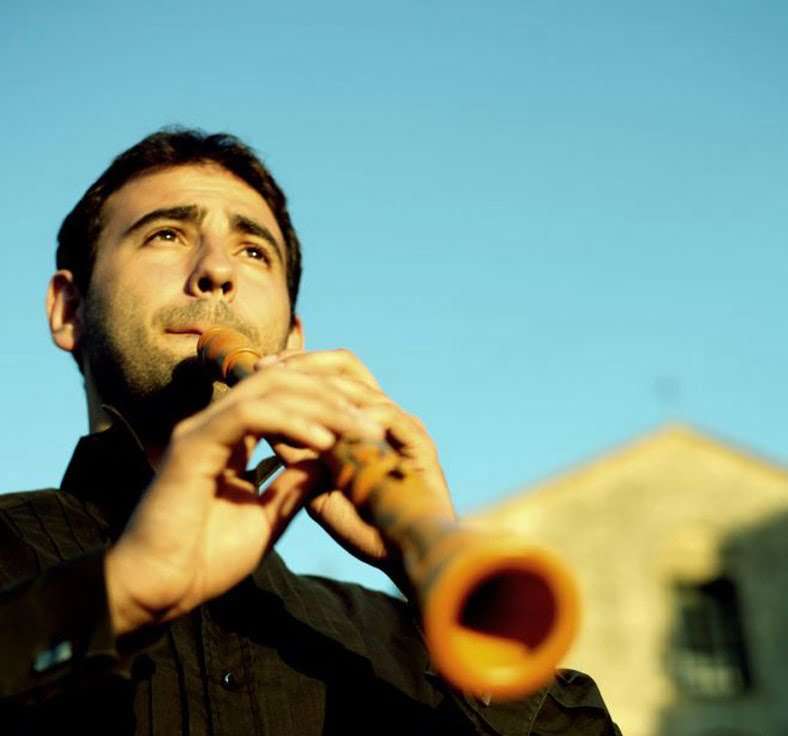 Describing Elpidia as a composition of Handel’s would come in for some rough treatment under the Trade Descriptions Act since it is really a pasticcio cobbling together arias from the works of his Italian contemporaries such as Vinci, Lotti, Giacomelli, Capelli, and Orlandini. There may be plenty of other operas from the authentic Handelian canon with which today’s audiences remain unfamiliar but it is still good to hear this even greater rarity and sample this hotchpotch of music originating from the hands of composers who stood alongside Handel as the foremost exponents of opera seria. It is also intriguing to think that while Handel was preparing this work for its premiere in London in 1725, these are the models he looked towards, and at the same time he was also creating masterpieces such as Giulio Cesare, Tamerlano, and Rodelinda.

Anybody with reasonably informed knowledge of Baroque music will recognise Elpidia’s main musical components as not being by Handel, except for the recitatives which he wrote to forge the selection into some order, and possibly one brief duet. Opera Settecento returned to the London Handel Festival following its revival of Catone, another pasticcio, last year. Although the range of arias does not make for a stylistic unity, this nevertheless brought out the best from Leo Duarte and his ensemble who interpreted the character and quirks of the numbers with consistent verve and sprit. To take one example, in Belisario’s aria ‘Dopo il vento’ the performers precisely mimicked the howling of the winds by the oscillating dynamics of their tremolos. In other arias of less musical interest, Duarte still held the audience’s attention with subtle variations of tempo or timbre to bring an otherwise monotonous texture to life. 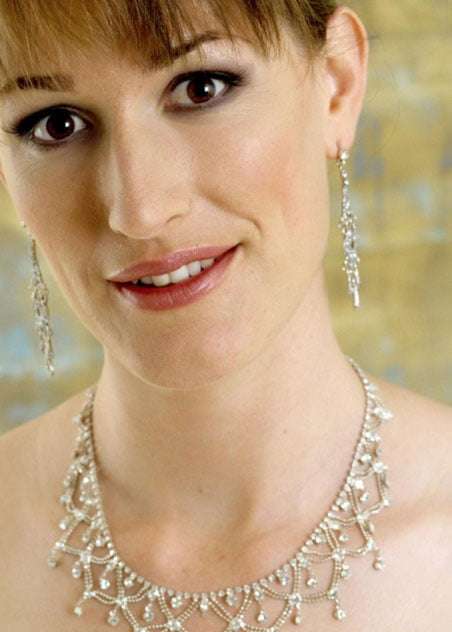 The story of the rivalry between Olindo and Ormonte for the hand of Elpidia (set against the Dark Age wars of the Goths against Italy) was played out respectively by Rupert Enticknap and Joe Bolger very sensitively, where the other soloists tended to declaim their parts more forcefully (at least initially). Enticknap’s more incisive, steelier-edged quality of singing suited Olindo’s haughty and vengeful pursuit of Elpidia at Ormonte’s expense, whereas Bolger’s softer-grained manner (more in the alto range than soprano) realised Ormonte’s more generous and magnanimous role effectively (as he eventually cedes Elpidia to Olindo).

Erica Eloff’s Elpidia started off almost strident but that is in-keeping with the character, and to her well-rounded tone she could also match notable vocal agility, which served her in good stead both for the technical demands and to reveal more tender affections later on. As the only other female in this opera – Rosmilda, the daughter of the warring Goth, Vitiges – Maria Ostroukhova sang with a more burnished tone, offering an attractive musical presence if less dramatic allure. Chris Jacklin and Rupert Charlesworth projected their parts powerfully, perhaps at some cost to their musical elegance. But they both demonstrated more nuance later in the development of their characters.

In their different ways, then, the soloists and the ensemble drew real personality and vitality from a score which has lain unperformed for nearly three centuries, and that is no mean achievement in itself.