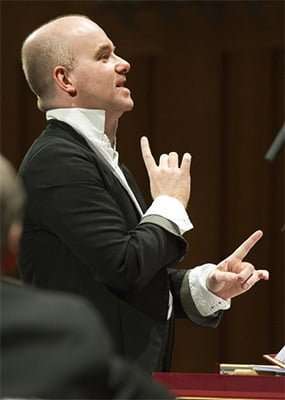 L’Allegro, il Penseroso ed il Moderato is an unusual work in Handel’s output, composed in 1740 when his writing Italian-opera was foundering and he was experimenting with different forms that would eventually flourish in the even more glorious series of dramatic English oratorios. L’Allegro embodies neither form but is designated an ode, and is conspicuous in setting words by John Milton, regarded then, as now, as one of the towering figures of English literature. It reflects the perspectives of the two personified figures of Mirth and Melancholy upon various aspects of human life. The third part of the work, written by Charles Jennens at Handel’s behest, introduces the figure of Moderation in order to settle the differences between the two and assert a superior right of authority. As such L’Allegro provided a subdued climax to this year’s London Handel Festival, though its enlightening and moral theme drew a link with the earlier performance of Il Trionfo del Tempo e del Disinganno. Its modest scale also complemented that of Imeneo, the main operatic production with which the Festival opened, and is ideally suited to the compact surroundings of St George’s.

Since Handel did not compose any instrumental preludes or interludes for L’Allegro this performance prefaced each part with the works that Handel himself used for its premiere. Laurence Cummings directed these with characteristic energy, even taking the sombre fugal second movement of Opus 6/3 briskly. The Organ Concerto brought into play the church’s main pipe organ. This gave a good opportunity to demonstrate the contrast between its gentler flute stops and the grandeur of its pleno registration with bright and powerful mixtures and mutation stops, as though summing up the extremes of Mirth and Melancholy, between which Moderation would later advise adopting the “golden mean” as the precept to a happy life. 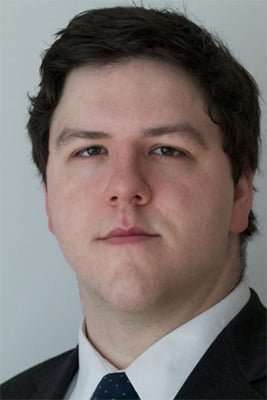 The performance generally matched the work’s largely serious nature whilst also capturing the charming, pictorial moments such as the tolling of the curfew, the bold rasping of the horn in the aria ‘Mirth, admit me to my crew’, and the joyful, glinting tintinnabulations in the chorus ‘Or let the merry bells ring round’. Rosemary Joshua represented Melancholy and sang with appropriate sobriety, compared to the refulgent, almost ostentatious, display rightly imparted by Anna Dennis in the part of Mirth. There was though an element of radiance and subtlety missing from Joshua’s performance that could have been expected from such a prominent Handelian. In ‘Sweet bird’ the music threatened to disintegrate as it alternated slowly between the fluttering solos on flute to mimic birdsong and the vocal lines, though Handel may be blamed for composing an aria that can appear to lack direction and purpose. The flute imitations were not always absolutely exact either.

Although less experienced than Joshua, the other soloists were virtually as accomplished. In addition to Dennis, Stuart Jackson had the most involved part in driving what narrative the piece contains by attempting to keep Melancholy’s claims at bay and seeking to become an adherent of Mirth. He sang the opening ‘Hence, loathed Melancholy’ in a clipped, snarling manner that set up the ensuing drama between the pretensions of the rival figures. His grasp of the music was steady, even in his personification of laughter holding his sides, which was musical and not overdone. Just occasionally however he sang with a reedy attack and his English seemed a little skewed with the hint of a lisp that slightly detracted from the music’s mellifluous quality. Happily his duet with Joshua in ‘As steals the Morn upon the Night’ was not so marred, and Cummings sensibly kept this number moving with a lilt rather than artificially luxuriating in it, as often happens when it is wrenched from the score as an excerpt. George Humphreys gave a suitably authoritative account of the bass part, first in his forceful address ‘Mirth, admit me of thy crew’, and then assuming his own identity as Moderation, no less commandingly. By enacting wry, knowing gestures in line with Handel’s music, he suggested that Moderation need not be po-faced or humourless.