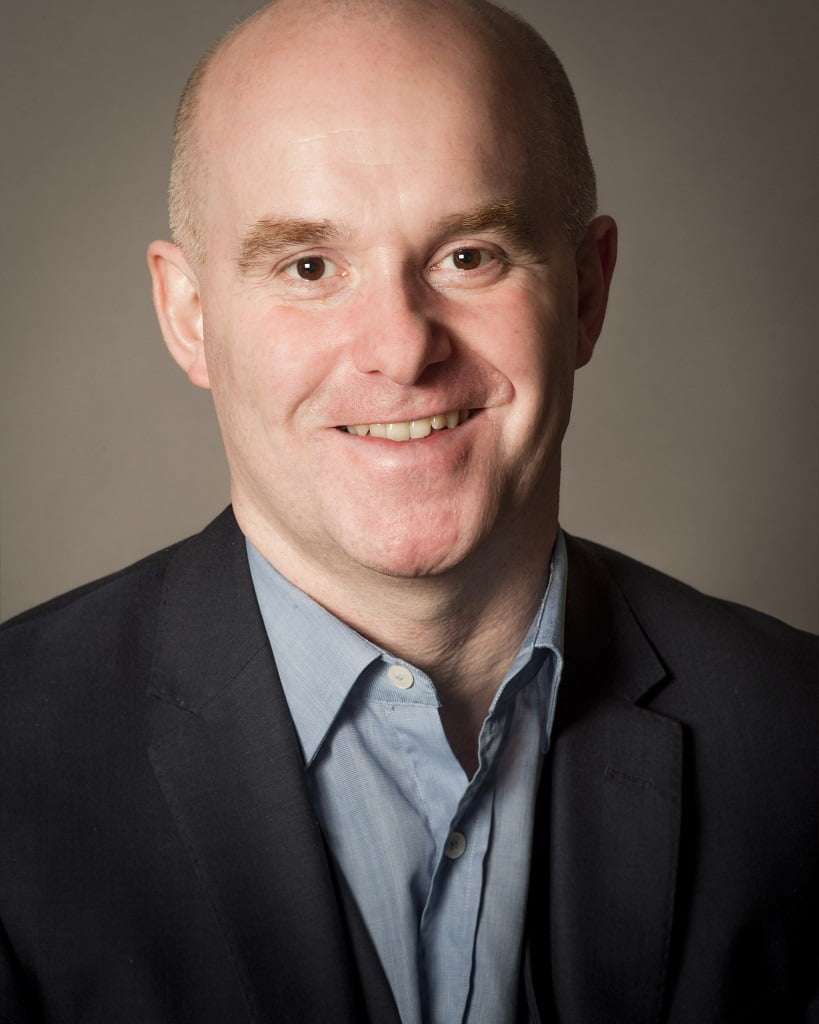 Handel’s Semele (1743) deserves to be better known than just for its hit-number ‘Where e’er you walk’, and although the prudish Charles Jennens considered the work to be “no oratorio but a bawdy opera”, we do better to take Handel at his own words when he said of his stage-works that he did not seek merely to entertain audiences but also to make their members better people.

In its celebration of sexual love (even lust) Handel created one of his most ravishing scores, as Mozart did with Così fan tutte. But like the latter drama, Semele also carries an unsettling truth about the consequences of erotic passion which may give thoughtful viewers pause for thought if they will do anything more than simply be swept along by its delectable music. As so often, Handel proved himself an astute and compassionate observer of human nature, hence we would be wrong to dismiss this as a frivolous entertainment unsuited to the Lenten season. Undoubtedly he was also fortunate to have a libretto at his disposal by one of the greatest of England’s Restoration-era playwrights.

Whether by accident or design, it was only when the immortal figures of the myth appeared from Act Two that this performance really took off with the enchantment and excitement implied by the score. The Overture, for example, might have evinced a more heightened sense of anticipation. 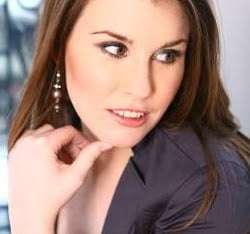 The singers of these eternal characters tended to be more effective as actors than the others, providing greater musical confidence and theatrical presence. Louise Innes conveyed the jealous spite of Juno, and together with Maria Valdmaa’s Iris, they made a wily pair. Rupert Charlesworth was fully in command as Jupiter, singing with the ease and fluency to be expected from the king of the gods. His account of ‘Where e’er you walk’ was notable in its sincerity and in not resorting to sentimentality.

In Act One Anna Devin did not possess all the allure and sparkle one might have expected of the self-absorbed and pleasure-loving Semele, being slightly uncertain of her coloratura in ‘The morning lark’, and not quite instilling levity or vitality in ‘Endless pleasure, endless love’. But she seemed transformed in the remaining two Acts – as well she might, considering that Semele has been wafted up to the heavens by this point – and magnificently realised the vocal pyrotechnics of ‘Myself I shall adore’ and ‘No, no, I’ll take no less’.

George Humphreys’s singing tended to be rather uneventful, and therefore he came into his own in the lethargic part of Somnus, whom Juno attempts to enlist for her vengeful purposes against Semele. No such deficiency attended Robin Blaze’s Athamas, whose ever-fresh countertenor was well suited to the innocence of this character. Eva Gubanska’s stilted English prevented her from achieving better musical expression in her one aria ‘Turn, helpless lover’ (not helped by the limp cello solo in this number either) and subsequent duet.

The London Handel Singers gave consistent pleasure as the Chorus, working under Laurence Cummings’s lively direction in tandem with the Orchestra to advance the drama rather than merely offering points of repose or reflection. Indeed, by itself the Orchestra did not always sustain a sufficient level of urgency. On timpani, however, Ben Hoffnung provided effective occasional flourishes (when demanded by the stage directions) to recreate Jupiter’s thunder and lightning – the force which eventually overcomes Semele. On the whole, the flaws in this account were not intrinsic to Cummings’s vision of the score, but had there been the benefit of a second performance, these would very likely have been eliminated to produce a fully engaging rendition of Handel’s delightful score.