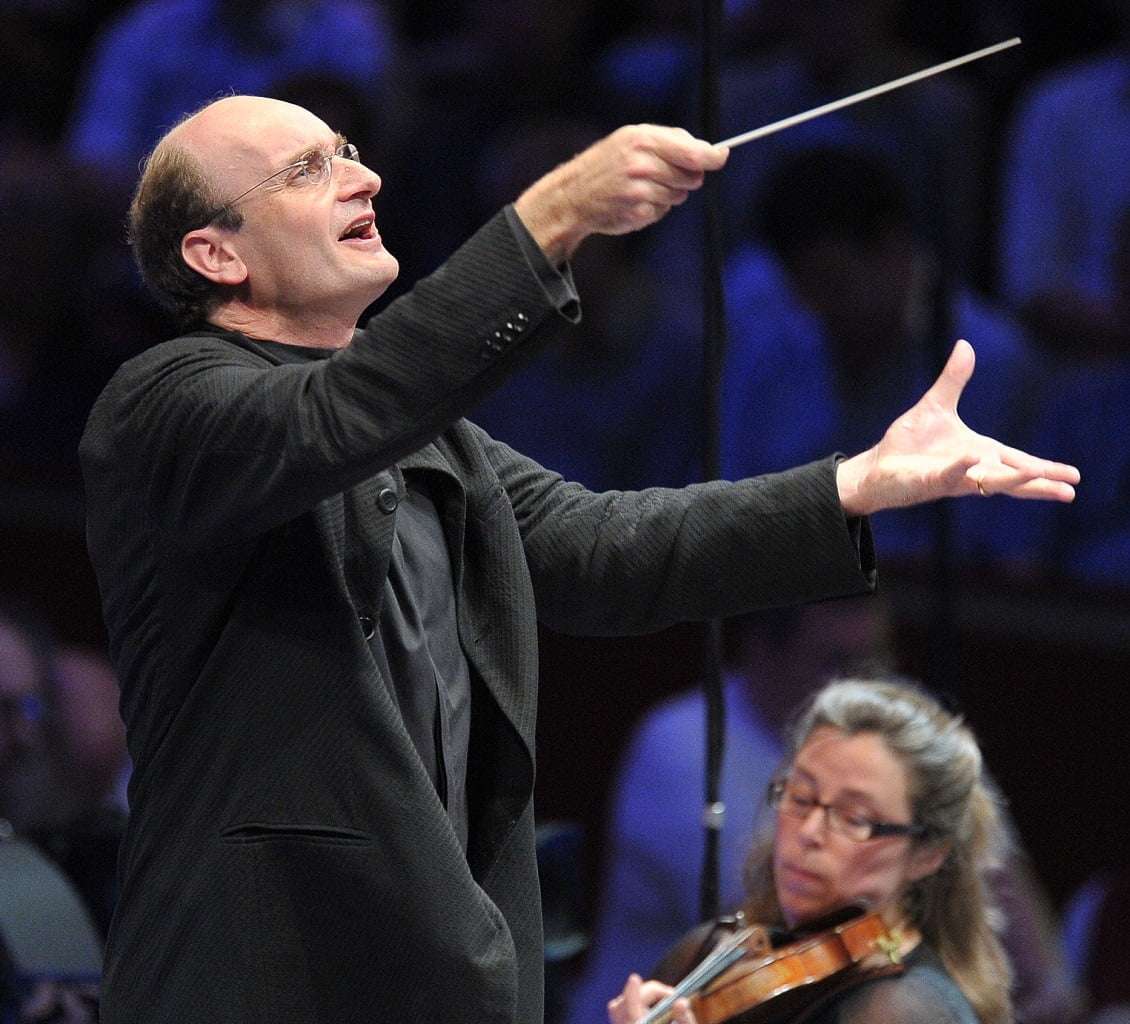 Andrew Manze was here making his debut with the London Philharmonic Orchestra. Perhaps as a violinist who used to specialise in the Baroque – those extraordinary Rosary Sonatas by Biber, for example – it was perhaps appropriate that he should conduct first a great piece for strings. But Manze as an orchestra-conductor has been around, notching up numerous appointments and engagements, and his English-music credentials are strong, not least with the Symphonies of Vaughan Williams.

Manze, a demonstrative presence on the podium, led a gutsy and intense account of Elgar’s Introduction and Allegro, the LPO’s strings at full strength with the excellent quartet formed by Vesselin Gellev, Charlotte Potgieter, Jon Thorne and Hetty Snell. Manze’s opening gambit was to be flexibly expressive with the music – played richly, dynamically and sensitively – and was persuasive. The Allegro itself was measured, in itself fine although the “devil of a fugue” (Elgar) could have been more demonic. But there was unanimity and a glorious sweep overall as well as a probing of the score that found musicians and listeners locked as-one into an engrossing experience. 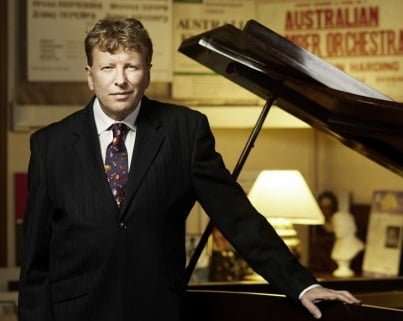 Time was when John Ireland’s Piano Concerto (1930) was a regular on the schedule, not least at the Proms where such as Helen Perkin (the work’s inspiration), Arthur Rubinstein, Clifford Curzon, Gina Bachauer and Moura Lympany performed it. When the LPO last programmed it, I know not, but certainly in 1949 when it was Eileen Joyce’s turn in the Royal Albert Hall, Boult conducting, and now available on an LPO release (review-link below).

Piers Lane is just the chap to safeguard those works that have presently gone onto the sidings and maybe even hit the buffers. One could criticise the loose structure of Ireland’s outer movements (especially the finale) and find both too rhapsodic, even discursive, but what adorable music – from the soulful opening onwards. Whether bluesy, dreamy (retreats into wonderland) or chirpy, with some jazzy harmony to spice things up, there is much to enjoy, especially with a pianist as genuine in his intentions as Lane. He played with conviction, commitment, poeticism and music-serving virtuosity, and from memory in a work that presumably doesn’t come up for him too often (although he has recorded it, for Hyperion) and with a slow movement that really is from the heart to the heart – intimate and wistful – raptly played by Lane and aided by responsive flute and violin solos, the music retreating to a very private place. Manze and the LPO offered a sympathetic accompaniment (Ireland was a considerate orchestrator) while suggesting the score as not being a total stranger.

As for William Walton’s First Symphony (1934, first three movements, 1935 complete), one of the great glories in the symphonic canon, Manze brought a pioneering spirit to the first movement, enough to remind of the work’s first conductor, Hamilton Harty (who recorded it with the LSO). From Manze the music emerged with the energy of a coiled spring, a little rushed though, not always as crisply together as it needs to be, the odd detail glossed over, but certainly capturing the spirit of this tempestuous masterpiece that Walton poured his whole being into while also rigorously creating a cohesive whole. Brass could be on the loud and imbalanced side, though – not surprising given those few sneaky moments when all four trumpets and all four trombones were a consort (Walton writes for three of each!). Intensity was sustained through the lyrical sections and the movement as a whole packed an emotional punch. Curiously the Scherzo (Presto con malizia) did not, being neither fast nor spiteful enough and unusually playful at times if gathering malevolence.

Conversely Manze was on the slow side of Andante for the ‘melancholic’ slow movement, opening with a smouldering flute solo from Juliette Bausor, the music dripping with poignancy before the full release of rapture and then a return to inner torment. The finale – sonorous, impetuous – continued such success, with an athletic fugue and many thrilling moments before the second timpanist and additional percussion join in, a little bombastic here. In the calmness that follows Paul Beniston gave a honey of a ‘last post’ trumpet solo, and the momentous coda was astounding, partly because strings and woodwinds emerged clearly in the melee (which hadn’t always been the case in the first movement) and such was Manze’s emphasis and incisiveness on the final bars that what can sometimes be heard (or written about) as triumphal here sounded as a dire warning.