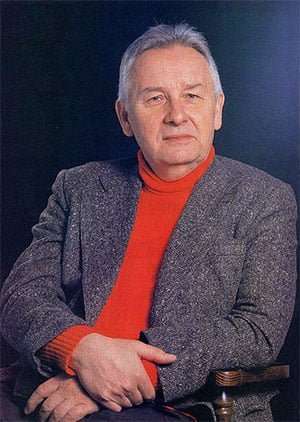 Part of the attraction of this London Philharmonic concert was the building of a coherent programme around the world premiere of Henryk Górecki’s Fourth Symphony – its Tansman connection reflected in a piece by that Polish-born (if Paris-living) composer and by the latter’s lifelong inspiration.

There have not been many opportunities to hear the work of Alexandre Tansman (1897-1986) since his death 28 years ago. Stèle in memoriam Igor Stravinsky (1972) confirmed the impression made by his (nine) Symphonies as it charts an alternative course over mid-twentieth-century French music – taking in (early) Messiaen in its ruminative ‘Elegia’, Jolivet in its iridescent ‘Studio ritmico’ and Dutilleux in its eloquent ‘Lamento’. That Tansman was the senior among these figures pointed to the lack of definable individuality in this assured yet ultimately derivative music. 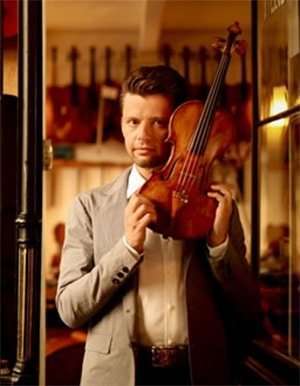 It still made an appealing impression in this committed reading directed by Andrey Boreyko, who then proved an astute partner to Julian Rachlin in Stravinsky’s Violin Concerto (1931). Never among the most ingratiating of violinists, Rachlin brought a certain grim vigour to the opening ‘Toccata’, then found an elegance to offset the outward inscrutability of ‘Aria I’ and an undeniable pathos in ‘Aria II’ – which was most memorable for Boreyko’s handling of its Baroque-like interplay of wind instruments (indeed, attending a performance of this piece as opposed to listening to it on a recording is a reminder of the deceptively large forces deployed) – before the final ‘Capriccio’ concluded matters with incisive energy and even a degree of humour towards the close. Not the most involving account of this teasingly ambivalent work even so.

And so to Górecki’s Fourth Symphony (2006), whose premiere was postponed from a few seasons ago and its orchestration since completed by the composer’s son Mikołaj (a not inconsiderable composer in his own right). What results is a work whose four movements unfold as a 36-minute continuous entity, scored for a large if not unusually constituted orchestra other than the presence of three bass drums heard in unison throughout the more fervent tutti passages, glockenspiel and tubular bells in the more inward or hieratic passages, an organ that adds a layer of harmonic dissonance at climaxes and a piano – also allotted an obbligato role, taken by Cliodna Shanahan – that has a solo presence in the moments of greatest inwardness, as does an orchestra’s principal cellist, here Kristina Blaumane. The transposing of Tansman’s names into a seven-note cipher seems to be the only direct link with the older composer. 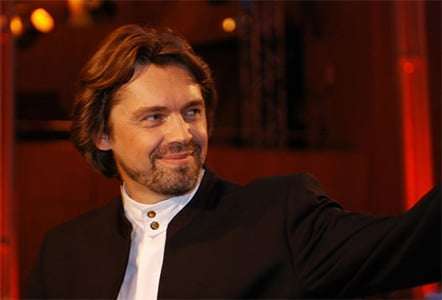 Musically Symphony 4 looks back to such earlier works as the Second (‘Copernican’) Symphony and the Three Dances in its visceral immediacy, though the unsettling ambiguities of such later pieces as Kleines Requiem für eine Polka and the Concerto-Cantata also have their place as the music progresses along its almost ritualistic course. Stylistically, then, there are no great shocks, making one wonder just why Górecki (1933-2010) refrained from completing it during his final four years – unless out of concern this was to be his last major work and hence a summation as needed to be ‘got right’. Certainly the adept placing of its formal sections, so as to wrest cohesion from its stark expressive contrasts, arguably compensates for the lack of polyphonic writing in an ostensibly ‘symphonic’ work – while the fact so much of its content centres on instruments sounding together in rhythmic unison is, of course, the definition of ‘symphony’ in its earliest guise. Nor did Górecki leave matters unfulfilled at the close, the reiterations of those pervasive A minor chords afforded their heightened resolution at the very last moment.

Much on which to ponder, then, while experiencing this first performance – well-prepared and given with a conviction that Boreyko channelled resourcefully over the work’s course. Recorded, Górecki 4’s future appearance on the LPO’s label should aid further acquaintance considerably.