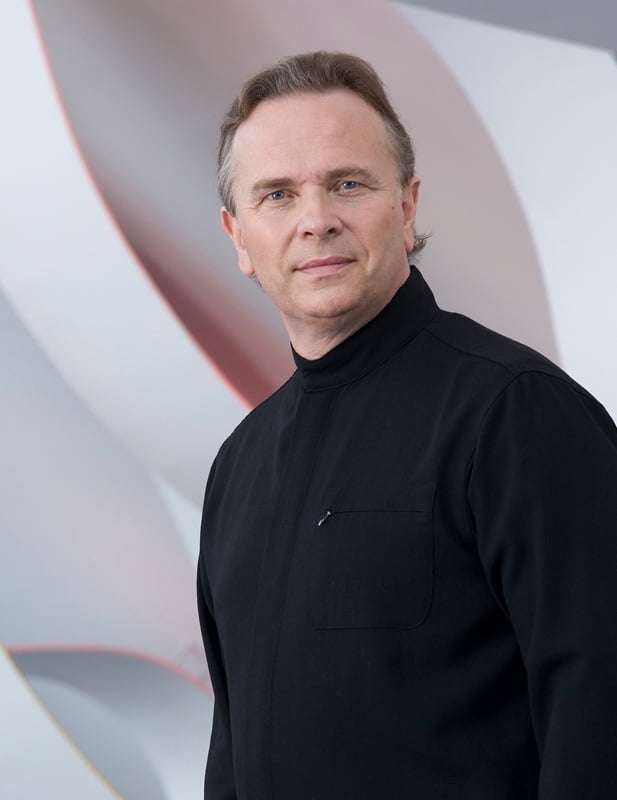 It might seem an irony to perform a setting of the Catholic Mass on Bonfire Night, but Beethoven’s Missa solemnis transcends confessional and political divisions, transporting human concerns towards a higher order of spiritual and emotional significance where such conflicts may be superseded.

Mark Elder’s interpretation of this noble vision with the London Philharmonic Choir and Orchestra tapped into something of such a transposed state by its comparative breadth and commanding sweep, where doubt and irresolution were not played up. Hence, the more extrovert sections – principally in the ‘Gloria’ and ‘Credo’ – were bold and muscular, often presenting a solidly unified body of sound; the “Quoniam tu solus sanctus” of the former stood out in that regard.

But there was also a more reserved side, an austere and sombre character in the more intimate sections with no vibrato, as in the ‘Kyrie’, although the “Christe eleison” introduced a more dynamic flow. The opening of the ‘Sanctus’ was fluid too, subdued with the first “Osanna” then tripping in from the London Philharmonic Choir with joy and some bounce. The section in the ‘Credo’, “Qui propter nos homines”, was humane and graceful, and the following part, which relates the Crucifixion, remained relatively poised, not riven by anguish or suffering. 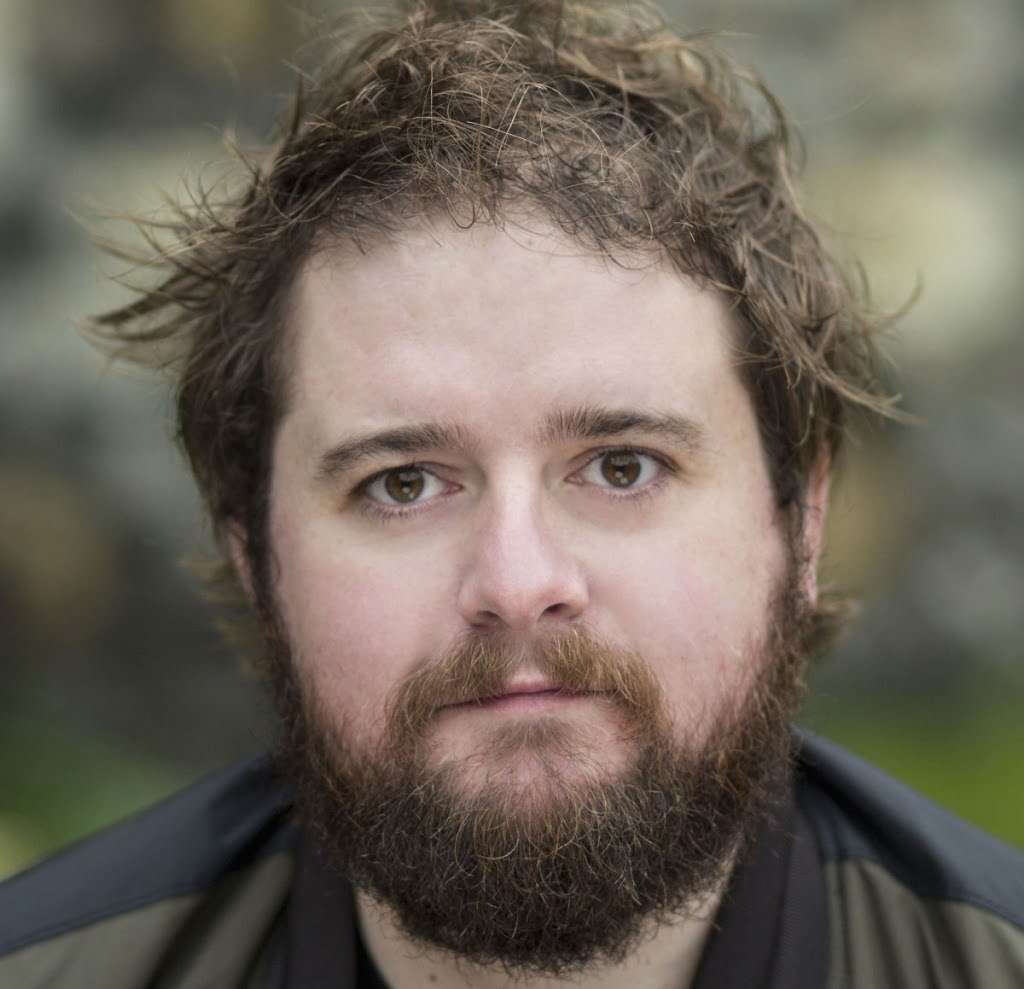 The London Philharmonic Choir was impressive in its integration of tone to produce a weighty account of the choral sequences, even in the quieter first section of the fugue of the ‘Credo, at “Et vitam venture saeculi”. The singers were responsive to the pert rhythmical profile of the triple-time measure on “pax hominibus bonae voluntatis”, and of the repetitions of “Dona nobis pacem” by leaning into the syllables emphasised by the music. However, the stretto entries at the climax of the “In Gloria Dei Patris” fugue could have been more incisively defined, suffering perhaps from the suddenly brisker tempo which Elder introduced, though it led to an exhilarating conclusion on the final, shouted acclamations of “Gloria”.

The ‘Sanctus’ lacked spiritual intensity and Pieter Schoeman’s violin solo in the ‘Benedictus’ was well projected and forthright, if in no danger of sentimentality or excessive emotionalism. The prayer for peace of the ‘Agnus Dei’ was sincere though not driven with utmost urgency, but the conclusion was emphatic, setting the seal on a generally committed reading with contrasts that were subtle and organically handled by Elder rather than pulling around the work’s structural seams.

The vocal soloists matched this composure – Lucy Crowe penetrating clearly and radiantly above the orchestral and choral texture, Paula Murrihy expressing ardour, and Allan Clayton also fervent after a relaxed start for him in the ‘Kyrie’. It was only by comparison that Peter Rose seemed less engaged, becoming more apparent with the more-extended role in the ‘Agnus Dei’ where darker shading and power would have made this section more imposing. Nonetheless this was a coherent reading of the work overall, an achievement which can by no means be taken for granted across such a powerful and wide-ranging creation.