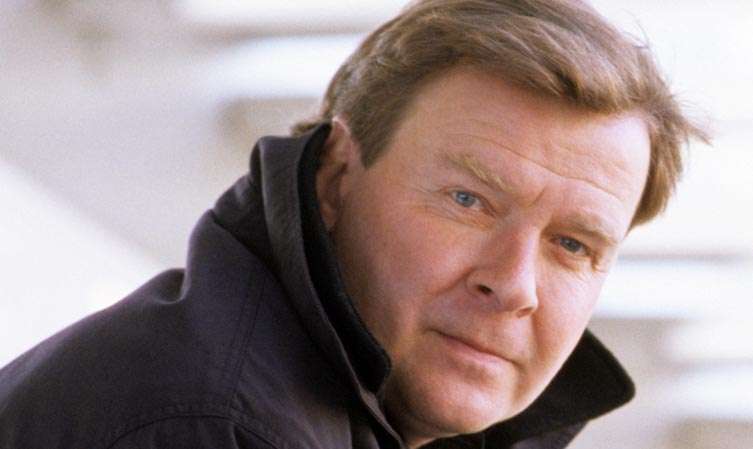 You don’t get many concerts like this, a treat for the open-minded and curious music-lover – so well done the London Philharmonic for its Young Composers and Foyle Future First initiatives, the latter nurturing talented student instrumentalists who sit beside professionals from the LPO, here including Vesselin Gellev (leader), Stewart McIlwham (flute & piccolo), Ian Hardwick (oboe), Thomas Watmough (clarinet), Mark Vines (horn) and Paul Beniston (trumpet). This was an ensemble of 30 musicians, 16 of which are a current Foyle Future First. A mix of strings, woodwinds, brass and percussion, plus harp and piano/celesta, was consistent to the four new pieces, which are more or less similarly scored. Each lasted about ten minutes, and all proved a good listen.

Each of the creators no doubt benefited from working with Magnus Lindberg, currently the LPO’s Composer in Residence, both as a tutor and as a conductor; all four premieres were assured. First up was Into the Darkness by Paulina Załubska (born 1984), inspired by speleology (potholing) – the transforming of cave measurements into music. No doubt, but for all the pieces I let the music speak for itself; and the LPO’s presentation was ideal: no chat or visuals, just the playing of the scores in a neutral ambience. So, Into the Darkness opened with lamenting lower strings, then came some agitation growing into stridency; later martial undercurrents and eerie interlocutors, and some suggestions of Shostakovich and Arvo Pärt, before a fleeting return to the opening. Into the Darkness is a fine piece going somewhere, so too its composer. 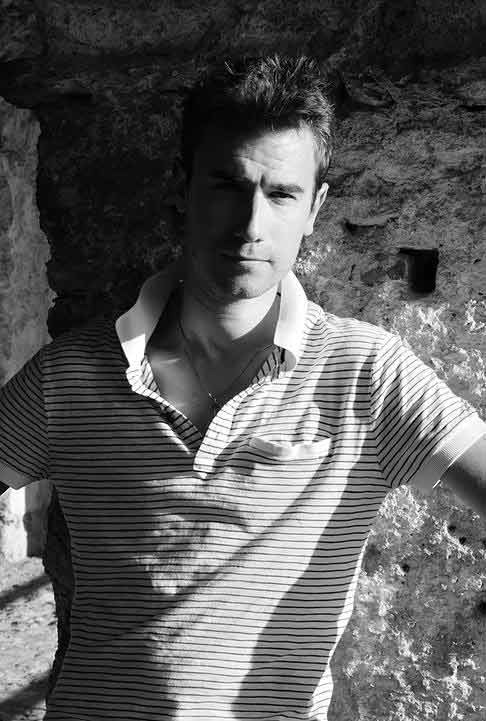 Fiabe Cavalleresche (Knightly Fables) – the translation is part of the title – by Peter Longworth (born 1990), opens with a solo clarinet. It’s a fantasia of a piece (my description) relating to the composer’s interest in literature concerning medieval times. It’s a likeably quirky piece, unpredictable, pastoral-lyrical and strongly rhythmic. Different again is Type by Sergio Cote (born 1987, from Colombia), buzzing, aggressive, rebarbative, with percussive onslaughts, then with slithering effects, and further seismic outbursts. It’s not far off Penderecki in the 1960s and 1970s, with a hint of Ligeti. From somewhere came the alluring sound of an accordion, which I put down to pianist Leanne Cody (a Future First) blowing into something! Type made a forceful impression, but calm wins the day as the LPO’s Susanne Martens’s eloquent viola solo showed.

Finally Sinful Sinfonies by Jonathan Brigg (born 1984), full of crazy rhythms, shakes and shimmies redolent of 1920s’ jazz updated by Mark-Anthony Turnage, a selection of vaudeville characters for the ears, before becoming ghostly, a reminiscence of the night before and with some eastern-flavoured arabesques as decoration. As for the first three pieces, it was good to hear Sinful Sinfonies, and each composer made a claim to be followed.

To finally-finally conclude this without-interval concert, Lindberg conducted his own Aventures (2013), written for much the same forces save for harp and piano/celesta. Okay, it may be fun, but! Here we have a piece full of great music – by other composers. I’d like to add one that is probably not intentional, William Walton, for the 15-minute Aventures, cast if you will as an ‘introduction and allegro’ (entirely my own idea), opens with a fanfare that had me thinking Larry Olivier and Agincourt. After that it’s all about cutting and pasting (and going on too long). Here goes: Prokofiev’s ‘Classical’ Symphony, Stravinsky’s Petrushka, Rite and Soldier’s Tale, Ives’s Unanswered Question, Mendelssohn’s Midsummer Night’s Dream Overture, Mozart’s Don Giovanni, and several Symphonies, the ‘Eroica’, Schubert 6, Sibelius 7 and Berlioz’s fantastic ‘March to the Scaffold’. I no doubt missed a few. But Aventures is ideal for a quiz night: just play a recording of it and let them get on with naming the pieces. Harmless of course, and intended as having a deeper resonance, to musical friends and his own likes, and the LPO/Foyle contingent did Lindberg proud. It was a thoroughly worthwhile evening.