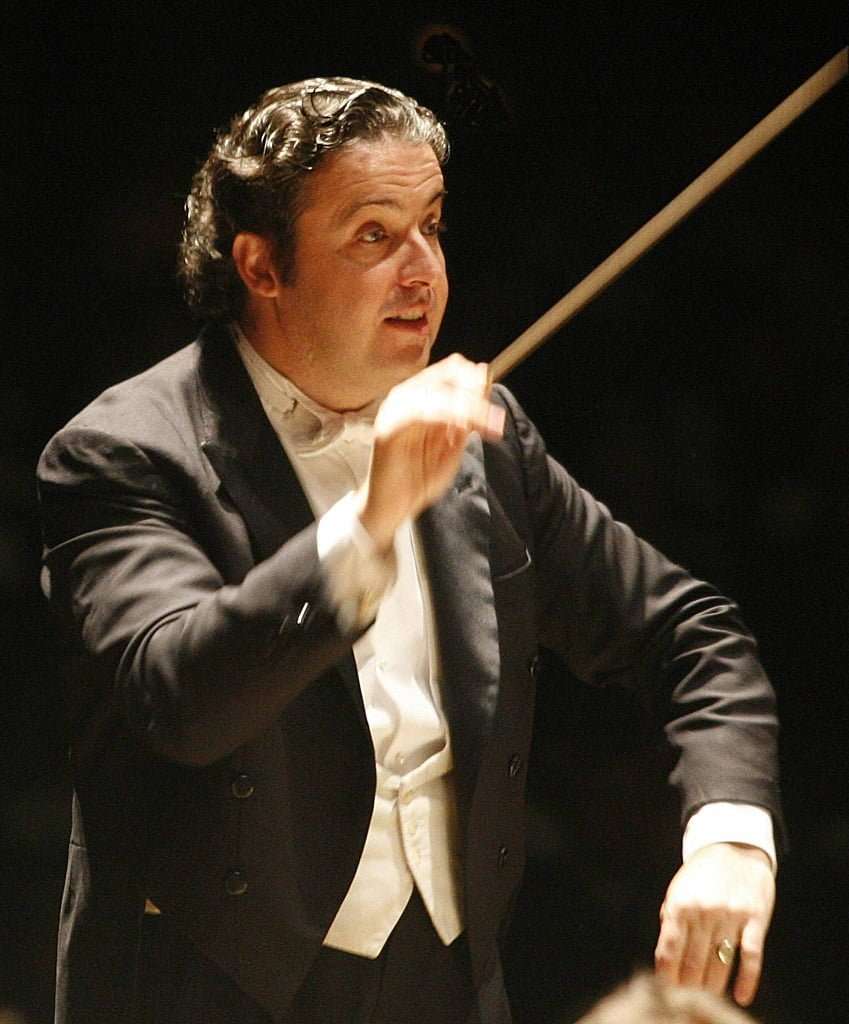 I don’t know when music by Gabriel Pierné (1863-1937) was last played in the Royal Festival Hall, and since the LPO’s programme skimped on biographical details it is worth noting that he was a pupil of César Franck, succeeding his master as organist at Sainte Clotilde in Paris from 1890 to 1898. From 1910 until his retirement in 1933 he was conductor of the Colonne Orchestra, an ensemble he made a number of recordings with for the Odéon company between 1929 and 1931. Most of have been reissued on the Malibran label (CDRG140). In 1910, Pierné conducted the first performances of Stravinsky’s The Firebird.

Pierné’s output has a distinctive elegance, refinement and charm. His incidental music to Ramuntcho was written to accompany a stage adaptation of the eponymous novel by Pierre Loti, set in the French Basque region. Two years after the production Pierné made two Suites. Though attractive and beautifully scored, they don’t perhaps show the composer at his most inventive, since much of the material is based on Basque melodies. Interested listeners are directed to Pierné’s exquisitely crafted and highly score for the ballet Cydalise et le chèvre-pied.

Juanjo Mena is Chief Conductor of the BBC Philharmonic. His first recording with the BBCP, for Chandos, was of music by Pierné (CHAN10633), and it includes both of the Ramuntcho Suites (review-link below). For this concert, his first with the London Philharmonic, Mena selected the Overture and three other movements. As a native of the Spanish Basque region, he has an affinity with this music and he obtained fresh, spirited and open-hearted playing from the LPO. 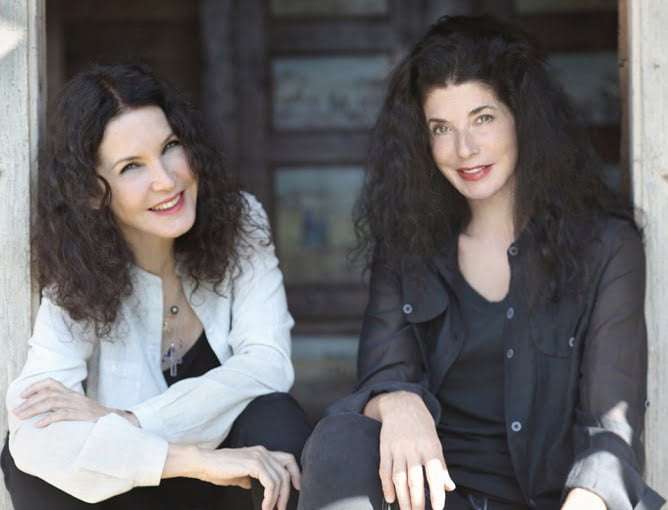 The Labèque sisters must have played Poulenc’s Two-Piano Concerto many times over the years, but there was no sign of ennui or routine in their playing of this delightful work – their total commitment and tremendous expenditure of energy was remarkable to observe and hear. They set challengingly swift tempos at times, but their technique was immaculate. It was also good to hear such a cool, Gallic performance of the middle movement. The music was allowed to speak for itself, and it did most eloquently, without the introduction of any spurious ‘expression’. Mena led a taut, on-the-spot accompaniment throughout.

As an encore the Labèques gave the jaunty finale of Darius Milhaud’s Scaramouche in a deliciously pert, nonchalant fashion. How good it would be to hear more of this now-neglected composer’s music in the concert hall.

The rhythms of Ravel’s Rapsodie espagnole must also be second nature to a Spanish conductor. Mena obtained playing that was in turn colourful, exquisitely beautiful and excitingly virtuosic. Similar qualities were apparent in La mer. Mena brought out the work’s ever-changing moods with great skill. There was a refreshing lack of bombast, no over-inflation, no striving for effect. Instead the music glinted and sparkled as it made its inevitable, quicksilver progress. Mena not only obtained playing of the highest quality, but managed balances superbly, so that in addition to beauty of sound there was also impressive clarity.

This was a highly successful LPO debut for Juanjo Mena, a partnership that hopefully will continue, for it has great potential.