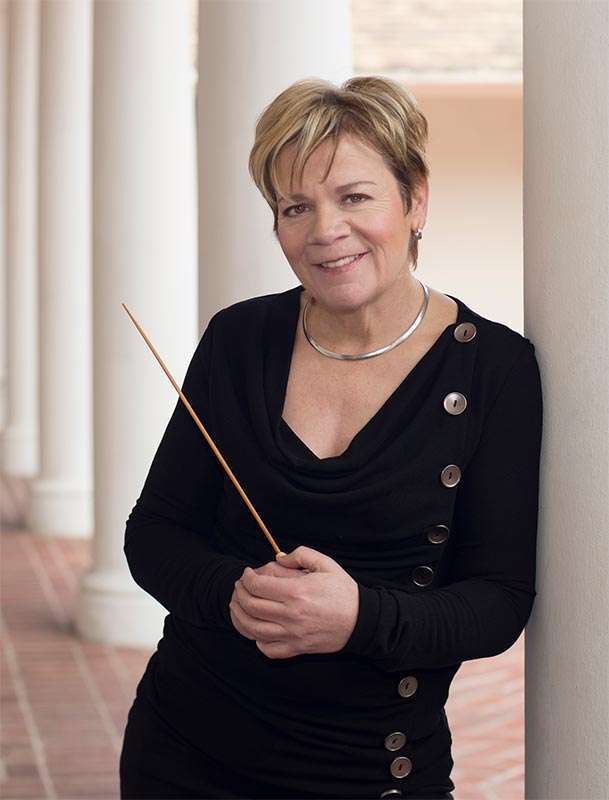 The last time I heard Marin Alsop conduct Leonore No.3 and Symphony No.7, in December 2010, it was Beethoven re-orchestrated by Gustav Mahler, all very interesting and illuminating, Alsop and the LSO bringing off Mahler’s composer-conductor insights with measured élan. This time around, with Beethoven’s Beethoven, things were different.

The Fidelio-related Leonore No.3 (sometimes inserted, without permission, between the two scenes of Act Two, which can work and was possibly introduced by Mahler the conductor) opened in time-taken fashion, darkly introspective and then the faster music had a certain charge, if dramatically contained. The off-stage trumpet fanfares, in themselves well-managed, seemed incidental; no urgency whatsoever. Bit by bit tension sagged, the tempo was drained of momentum and the liberating coda lacked for jubilation, hardly an outline of the opera.

The Symphony opened in an immaculately tailored style, but the transition into the Vivace was unrelated and ungainly, the tempo too fast, the rhythms banged into place rather than being animated and breathing (rarely has Wagner’s “apotheosis of the dance” soubriquet seemed less relevant) and the movement as a whole was relentless. The middle ones fared better, the Allegretto was finely paced and expressive (although greater leeway would have been welcome) and the Scherzo – marked Presto – was certainly nippy, with much nimble articulation, and the flowing-along Trio’s potential for being made portentous and bombastic was avoided.

As for the finale, Allegro con brio, Alsop, like so many conductors, made it a second presto – greater distinction of tempo is needed between these movements, try Leonard Bernstein and the Vienna Philharmonic on DG. Alsop made a blur and a mockery of the music, horns and trumpets allowed to dominate the reduced strings (founded on six double basses), as had been the case at other points, and the non-use of antiphonal violins, an arrangement keenly written for by Beethoven, robbed these two sections’ exchanges of their across-the-podium electricity. Alsop observed all repeats, but slavishly and literally, making them seem superfluous. One must praise the mettle and tirelessness of the LPO, a superbly unanimous and dynamic response, especially from the string-players, but they were only given instance to negotiate the notes, not to do anything meaningful with them. Perhaps it’s only fair to mention that the capacity audience went whooping wild. 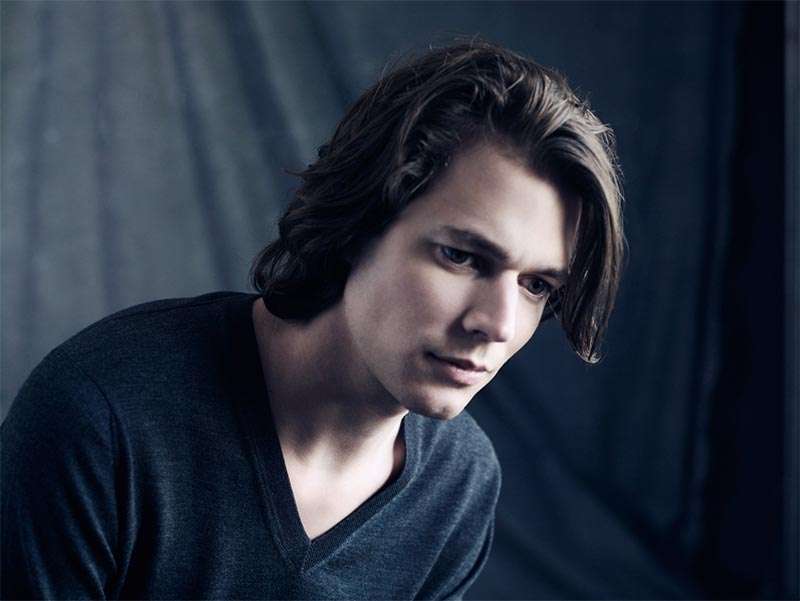 The Piano Concerto had been in a different league. Yes, a little more C-minor Sturm und Drang would have been welcome in the orchestral introduction, rather too comfortable, but the accompaniment was complimentary to David Fray’s ‘first among equals’ gently-touched reading, subtle, discriminating and intimate, with rarely a fortissimo raised in anger. This may not sound particularly Beethovenian, but without forcing or being percussive, Fray made you listen, he drew you into the music and put his entire faith into what Beethoven wrote. He made much of the first-movement cadenza – displaying a little more fire, a little more volume, if always integrated – and then delivered – with Alsop and the LPO at-one with him – a Largo that was suitably spacious.

His opening solo in this slow movement was the hauntingly remote side of sotto voce, the orchestra sweetly serene in response. From Fray, a gentle ripple, a rapt declaration, from the LPO, woodwind solos of poetic distinction: this was very special. The finale, somewhere between a canter and a gallop, enjoyed Fray’s Bachian clarity and closed with effortless delight; nothing was highlighted but it was all there to savour. If there is such a thing as a Beethovenian ballpark, Fray remained in it but he certainly moved the goalposts as to how this music can be played while remaining true to its creator. Fray seemed moved when a young lady from the audience presented him with what looked like a single rose. A lovely gesture.