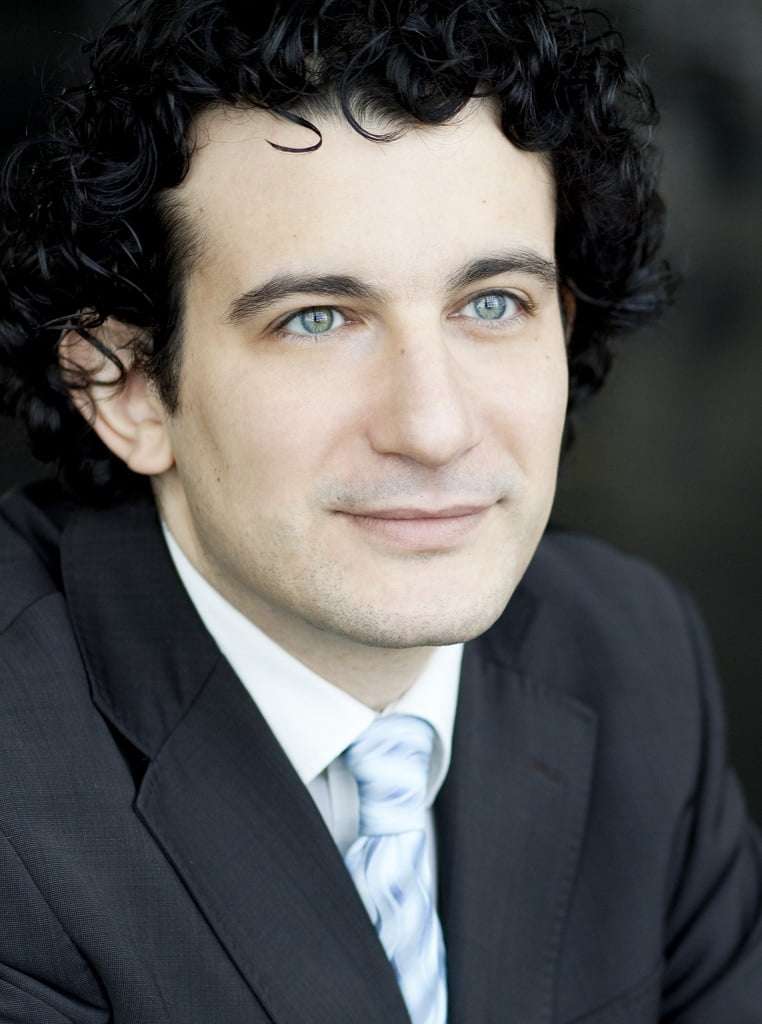 Napoleon defeated, and Beethoven’s dedication to him revoked – thus in the 1812 Overture Tchaikovsky commemorated a Russian victory, and the ‘Eroica’ Symphony’s title-page had Bonaparte’s name crossed-through when he turned out to not be the man the composer believed – self-proclaimed Emperor rather than a democrat.

The London Philharmonic Orchestra and Alain Altinoglu tackled both. 1812 opened promisingly with some lovely cello and viola solos (although the principal of the latter section, David Quiggle, nearly came a cropper when his chair turned from four-legged to three, although a colleague helped out with alacrity), and from there it was something of a romp, Altinoglu moving things along through to hasty then to glib, the final triumph with tubular bells to the fore and pre-recorded cannons rather ineffective when bass-drum shots would have been better.

The ‘Eroica’ was splendid, however, those two opening chords made explosive, the first movement (with exposition repeat) given with purposeful charge, dialogue between antiphonal violins flying across the podium, and also with time on its side for matters of shapeliness and clarity of detail. A shame the mood was broken by clapping, which was even more superficial when following the ‘Funeral March’, given with gravitas and dignity – superbly eloquent oboe solos from John Anderson (no relation) – and pregnant silences and glowering fortissimos. At this pace the Scherzo was more about the required agile playing than anything else – and, with no change of tempo, the horn-threesome (the ‘bumper’ not involved) dealt brilliantly with their prominent contribution; and fortunately, outfoxing the hands-together lot, Altinoglu went attacca into the Finale and successfully welded giocoso and rambunctious elements, fugal seriousness, country-dancing, grand apotheosis and egalitarian coda. In an age when too many conductors think speed is enough to deal with a Beethoven Symphony, it was encouraging that one of the younger ones (Altinoglu is forty-two) found space for the notes and character within them. 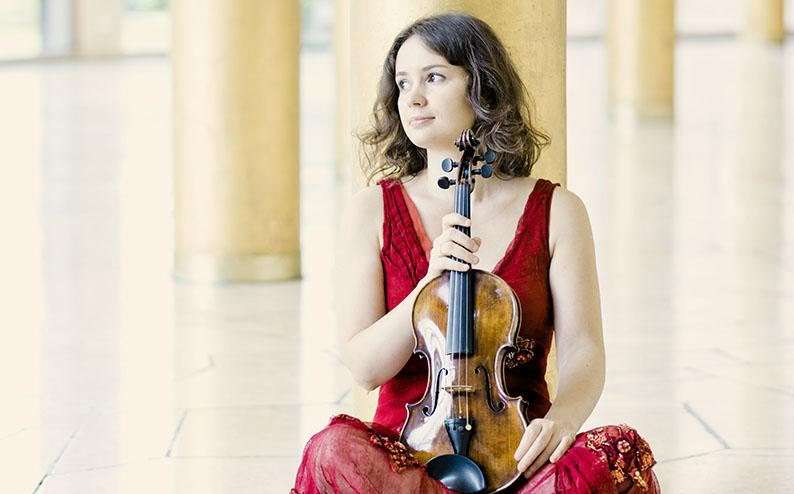 In between these notable scores, Patricia Kopatchinskaja played Robert Schumann’s Violin Concerto (1853), music from beyond the grave given Joseph Joachim and Clara Schumann suppressed the work, violinist and widow believing the Concerto was unworthy of him, too predisposed by his troubled final years (declining health and sanity, and attempted suicide). Nevertheless Joachim retained the manuscript and the music took eighty years to reach the public, its posthumous premiere in Berlin, 1937, with Georg Kulenkampff. It’s hardly a staple even today, if an intriguing and attractive piece.

With an attentive and nicely-graded accompaniment “PatKop” left in no doubt her intense commitment to the score, her edgy and lean tone vividly at-one with the music, so too a flexibility of pace, even if the slowing during the first movement (assertive and bittersweet by turns) was too much and rather suggested that Joachim and Frau Schumann may have been correct. However if amends were needed, they arrived with the hauntingly beautiful slow movement, enigmatic and on the edge of otherworldliness, and growing into the polonaise Finale, here persuasively spacious as befits this dance. As an encore the violinist offered “ghostly music of today”, one of the Sei Capricci by Salvatore Sciarrino (born 1947), trill-laden and rarefied music that proved an admirable foil to the Schumann, given with similar devotion.