Dvořák
Cello Concerto in B minor, Op.104
Mahler
Symphony No.1 in D 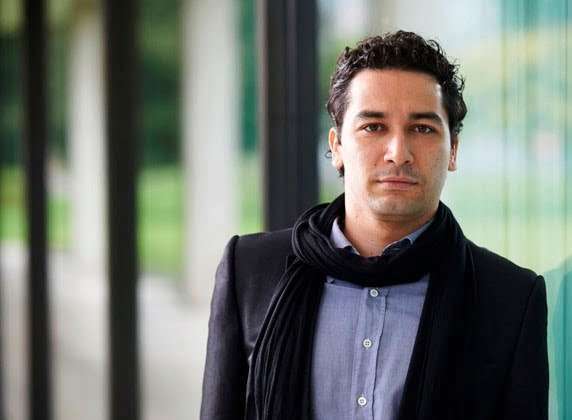 In a month where too many bad-news stories have predominated, the appointment of Andrés Orozco-Estrada – Colombian-born and Vienna-trained – as the London Philharmonic’s new Principal Guest Conductor, must be counted as a cause for celebration. Music Director of the Houston Symphony, where his predecessors have included Stokowski and Barbirolli, this LPO concert marked Orozco-Estrada’s first as its Principal Guest and it was a thoroughly distinguished affair. Besides innate musicality and good taste, Orozco-Estrada has the technical command which put one in mind of the young Zubin Mehta.

Mahler’s First Symphony (in its final form) and Dvořák’s Cello Concerto are more or less contemporaneous, but though initially completed in 1888 the Mahler was performed in Weimar in 1894 when, to quote Bruno Walter, “a cry of indignation arose from the German musical press, condemning the work as a crime against law and order in the realm of symphonic music”, whereas Dvořák’s concerto dates from 1895.

The Concerto employs a substantial brass complement – including trombones and a tuba – and though Dvořák restricts their use to tuttis, in the hands of an unsympathetic conductor too-grandiose episodes can punctuate the confiding intimacies of the soloist’s dialogues with the woodwinds. No such problems existed on this occasion. Without compromising the music’s majestic moments, Orozco-Estrada drew particularly mellow and flexible playing from the LPO, some might say a little too relaxed at moments such as the horn solo in the introduction, finely played here by John Ryan. 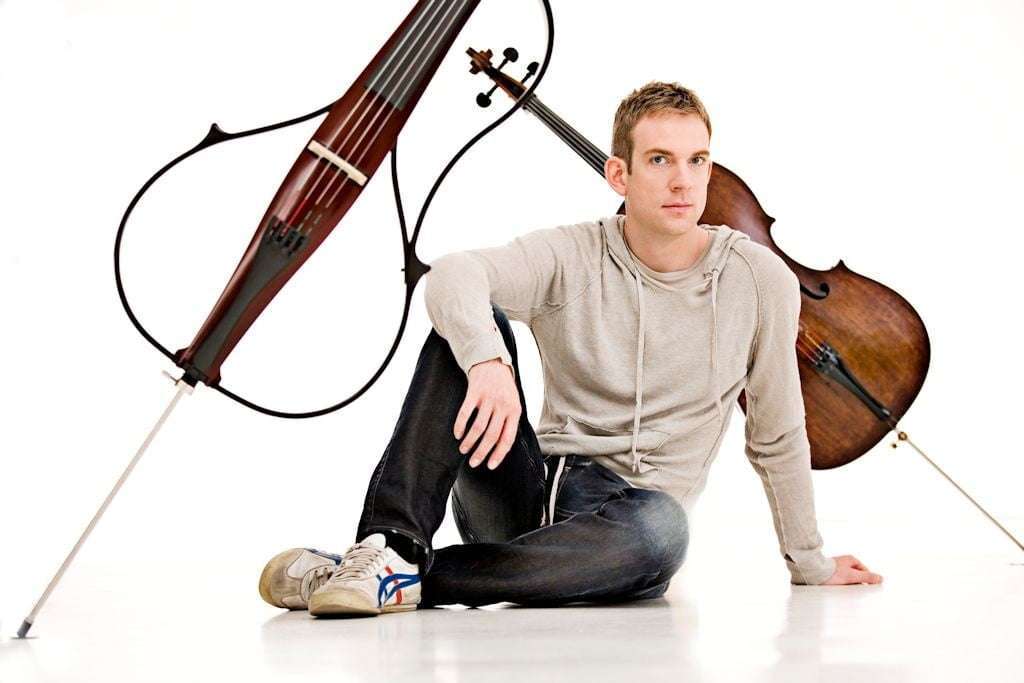 Johannes Moser has been making a major career for himself but on this occasion he did himself less than full justice, pitch occasionally not quite centred and tone less than wholly ingratiating; however, there was a sensitivity to the finer spun moments and he came fully into his own in the slow movement, which was truly affecting, as was the Finale’s epilogue, seemingly occasioned by the news of his sister-in-law Josefina’s death; he had at one time been in love with her.

Even better was to come with the Mahler. This was the LPO at its best. Besides the well-balanced strings there was notably secure playing from the offstage trumpets and a characterful flute from Guest Principal Cormac Henry, but what ultimately made this performance so satisfying was Orozco-Estrada’s ability to pace the music – the accelerando sprint to the first movement finishing line was perfectly calibrated – and also his way with the ‘joins’. In the third-movement ‘Funeral March’ the various sections can sound disconnected, especially if the parody element is overplayed. Here they followed seamlessly, the underlying sense of a ‘procession’ ever present (praise to the subtle double bass solo of Kevin Rundell at the outset).

There were many details to relish, too, such as the careful balancing in the last bars of the ‘March’ as it fades into silence before the shattering eruption in the Finale, the guillotine precision of the trombones as they punctuated the stormy opening and the care and finesse with which the subsequent string lines were treated. Even the final apotheosis with horns pavillons en l’air which frequently sounds vulgar came over as resoundingly positive and genuinely triumphal. In appointing Andrés Orozco-Estrada, the LPO has made an excellent choice.