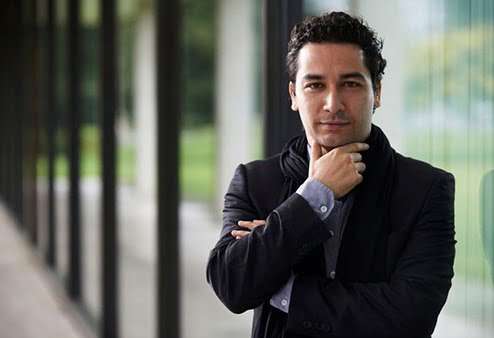 Vienna-based Andrés Orozco-Estrada, these days in charge of the Houston Symphony and Frankfurt Radio Symphony and principal guest conductor of the London Philharmonic, is no stranger to the mainlining Shostakovich Symphonies. His Berlin Philharmonic debut last season featured the Fifth.

“A symphony about our age, our people, our sacred war and our victory” was the early take on the ‘Leningrad’, “a programme work”, the composer wrote, “charged with the sinister events of 1941.” Later Solomon Volkov alleged him saying something else. “The Seventh [is] not about Leningrad under siege, it’s about the Leningrad that Stalin destroyed.” Maxim Shostakovich, in 2005, maintained that “it’s not just about the Second World War but about the endless battle between good and evil”, reminding us starkly how much his father “hated Communist philosophy but was forced [to compromise] by the rules of the game … It’s hard to understand now, but for the safety of his wife and children he had to do some things. Others who were not so careful were shot.”

Championed by the great of the day (Henry Wood and the LPO giving the UK premiere in June 1942, Toscanini following in New York a month later), dividing critics (“it seems to have been written for the slow-witted, the not very musical and the distracted”, dismissed Virgil Thomson), denigrated subsequently (“it does not improve with time”, 1951 Record Guide), it’s a long work that needs careful handling to get its underlay across. Too many conductors incline to take the easy way out, exaggerating, vulgarising its content or treating it as some kind of instant-shock, phoenix-arising British Pathé footage..

Combining classical strengths with Latin-American vibrancy, without the harsh glare the Soviets used to bring to this music, determined to intensify rather than go for bombast, Orozco-Estrada’s seriously weighted view was welcome. The articulated rising sweep of the opening string phrase, each note value set precisely, raised the curtain on a performance high on tension, adrenalin and theatre, fusing spectacle with symphonic trajectory. The set pieces (the mounting crescendo of the first movement’s so-called “invasion” theme most obviously) gelled magnificently. Similarly the stupendous hammering of the closing pages, the top-Gs (like the high-As ending the Fifth Symphony) relentlessly screaming their harmonics in a mantric reiteration of ‘dominant’ accent bronzing the ‘tonic’ surge of C-major and percussed blows octaves lower.

But this wasn’t a reading only about big moments or big sounds. Orozco-Estrada found plenty of time for the music’s bleaker pages, unfolding lost landscapes, unspoken tragedies and darkly grim scenes. Lonely solos and whispered discourses floated out of nowhere, flickers of life all too quickly silenced. Such rarefied perspectives of chamber music and soliloquy aren’t customarily emphasised in accounts of this Symphony, however evident they may be in the score. The impact was enlightening not to say emotionally draining. The drawn-out, palpably stilled, aftermath of the first movement, field-drum dying away, secco chords holding the pulse, the eeriness and death-rattles of the second, projected with a Mahlerian sense of the fantastical, were wonderfully judged – a painter and poet as much as a musician at the helm.

From start to finish Orozco-Estrada steered a gripping journey, “a requiem for all those who died, who had suffered”, the Shostakovich/Volkov message, from ‘Dies irae’ to ‘Agnus dei’. What, I wonder, might he conjure with the Eighth Symphony? In phenomenal form, the London Philharmonic matched him beat for beat, every section excelling, every principal deserving individual credit, playing together and off each other with an impeccability of exchange, ensemble, chording and dynamic finesse ready forthe recording studio (and microphones were in the hall). Breathtaking! 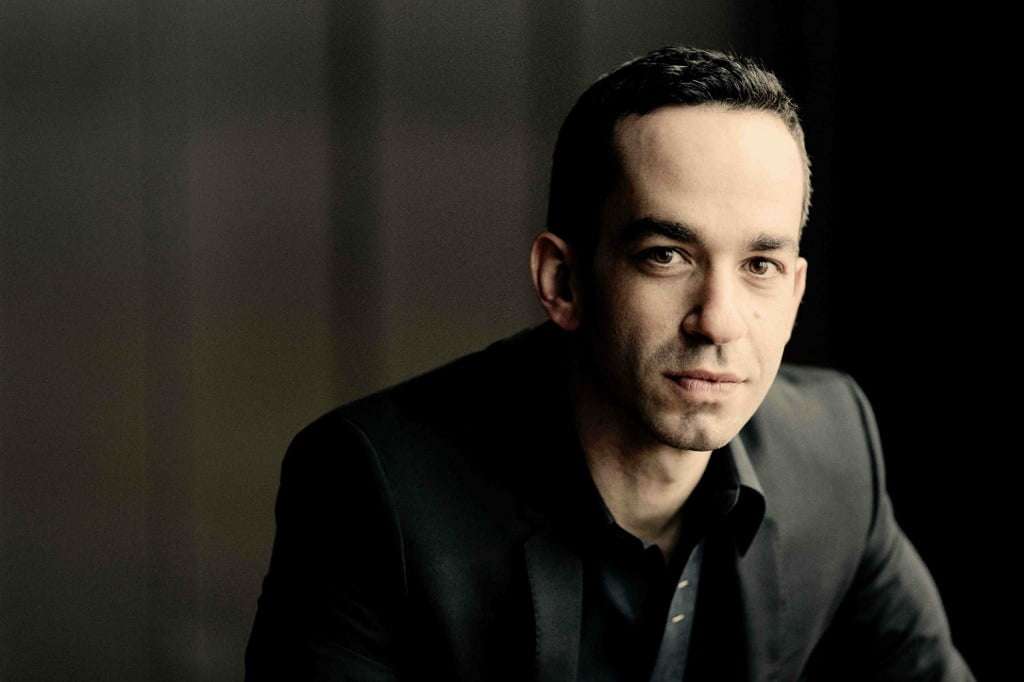 Regretfully, Inon Barnatan’s ‘Emperor’ was little more than average, with a higher incidence of slips and smudges than one expects at this level – to a degree that got me anxious every time a tricky figuration came up (and even the not so tricky, witness the otherwise routine E-flat arpeggios at the end of the first movement). Throughout he was at pains to lyricise and soft-centre the music, draining it of strength and energy, denuding it of its grand affekt. The macho element – greater even than that of the ‘Eroica’, the programme-note hinted – was missing. Forty seconds held the attention: the transition between the Adagio and the Finale.

With his dynamically reduced encore, the Presto Finale from Beethoven’s F-major Sonata, Opus 10/2, Barnatan threw caution and prudence to the wind, favouring an unwisely risky tempo, with uneven fingerwork compromising too much of the semiquaver detail. Back in 1931 Tovey warned students that “a scrambling performance of this movement is among the ugliest experiences in music, and is permanently hurtful to the technique and style of the scrambler.” He knew what he was talking about. It needed the incisive attack of Catherine Edwards’s first entry in the Shostakovich to remind us that the piano has bite and colour – and character.