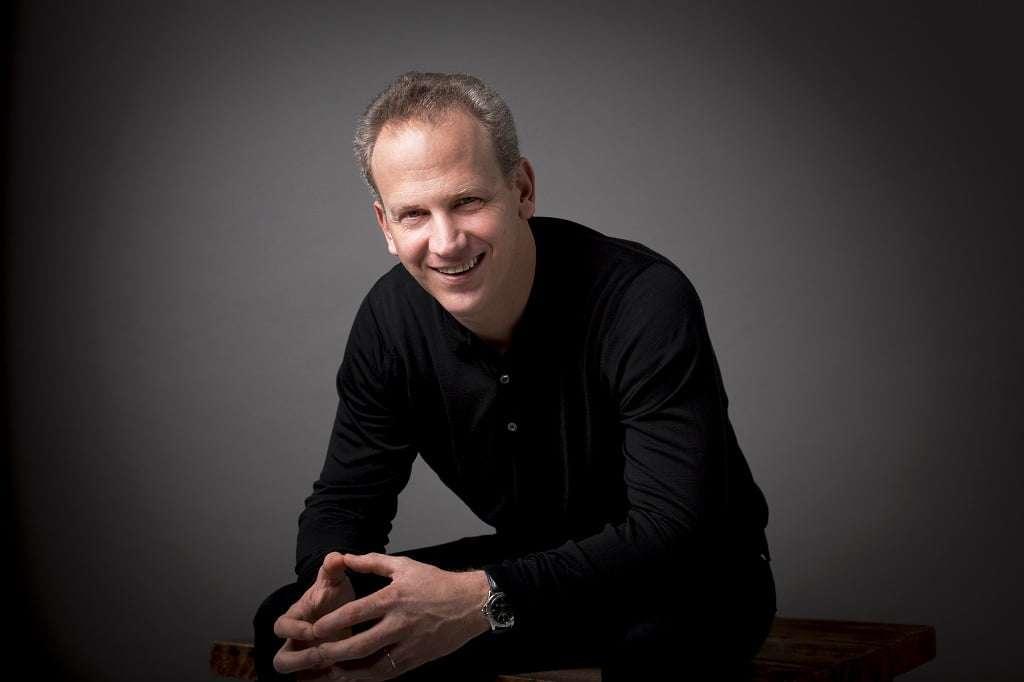 The last time I heard Rossini’s Stabat Mater in a concert, it was also prefaced by a substantial Beethoven work – perhaps to make a point about stylistic rigour versus the lyric delights of bel canto. If that was the plan for this excellent London Philharmonic concert, it didn’t so much misfire as yoke together two composers on the brink of romanticism but very much in thrall to Baroque and Classical masters. This was especially the case in Beethoven’s Piano Concerto No.3 with the German pianist Frank Dupree (replacing Hannes Minnaar who had withdrawn for family reasons).

At the end of the Beethoven, my neighbour remarked what a thrilling performance it had been. And it was, one of those unforgettable times when the music jumped out at you, a potent blend of spontaneity, control and imagination. Both Dupree and Carlos Miguel Prieto were making their LPO debuts, and in Dupree’s case his UK debut (if his biography was up to date), and for once the term ‘creative tension’ aptly describes their partnership. 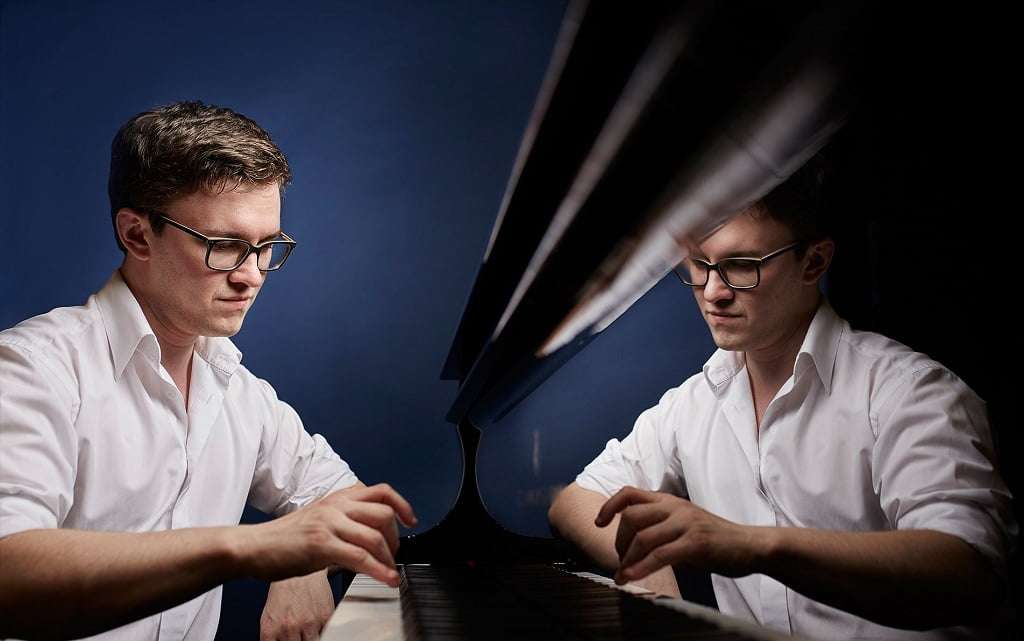 The twenty-six-year-old Dupree has been a jazz percussionist with, to put it mildly, eclectic interests, but his engagement with Beethoven showed that he is in no way spreading himself thin. This Concerto roams from Mozartean minor-mode gravitas to moonlit German romanticism to the musical equivalent of stand-up comedy, and Dupree embraced the whole spectrum with unfailing insight, authority and an irresistible dash of glamour. His assumption of control in the first movement swaggered imposingly and he dispatched the cadenza with excoriating ferocity – he was really pushing Beethoven’s expression to the limit, but without exaggeration for its own sake. There was a vivid sense of danger in the music, but Dupree’s retreating from the spotlight, as in the noodling passage-work at the start of the development, were just as enthralling. He has a broad tonal range and a sinuous, rhythmic technique that produced some electrifying broken octaves and muscular trills – and he goes easy on the pedal. The slow movement, which Dupree shrouded with a lovely veiled sound, had unashamedly bel canto aspirations, the piano suspended in Beethoven’s dream-world, but the gloves were off for a breathtaking battle of wits in the Finale. Throughout, Prieto had defined boundaries with elegant but firm command, accommodating the Dupree with immense tact but raising the orchestral opposition’s game in encouraging some beautifully regulated woodwind playing – the bassoon’s role in the first movement and a bassoon and clarinet duo in the Finale were briefly so characterful and apposite you wondered if you could take in any more delight. It was a very auspicious introduction to Frank Dupree’s artistry.

Prieto had just as cleverly considered his options in Rossini’s Stabat Mater, written after the composer’s retirement from opera and before his “sins of old age”. He directed a performance that skillfully honoured Rossini’s style but did not present the Virgin Mary’s lament over her crucified son as an operatic scena in liturgical disguise, which results in a parody that does this deeply-felt work no favours. This was unequivocally sacred music from its dark opening (scored very similarly to the opening of Elgar’s Dream of Gerontius) to its solemnly Baroque fugal conclusion, relying equally on vocal emotiveness and graphic orchestration.

The LPO’s playing was, as in the Beethoven, idiomatically characterised, ranging from the unobtrusive detail supporting the tenor in ‘Cujus animam’ to the Verdian blood-and-thunder of the ‘Inflamatus’ section. The London Philharmonic Choir piled on the chromatic agony in the a cappella music in ‘Eja, Mater’ and ‘Quando corpus morietur’, and was on top athletic form for the “Amen” double fugue. Kang Wang has a lovely Rossinian tenor, even if his lower range is completely different in character, and he delivered plenty of heart-on-sleeve empathy in the lyrical effusion of ‘Cujus animam’, Occasionally I wished for more weight from Michele Pertusi’s bass-baritone, but his hushed middle voice and seamless legato got to the core of the ‘Pro peccatis’ section. Anna Stéphany pitched her formidable vocal suppleness and intensity perfectly in ‘Fac ut portem’ and Joyce El-Khoury, the bel canto diva, complemented Prieto’s sober view of the music in nuanced singing that sprang from the emotional heft of the text. The solo quartets were miracles of balance and transparency, and the performance was recorded for possible release on the LPO’s label, which, if it happens, would be well-worth waiting for.