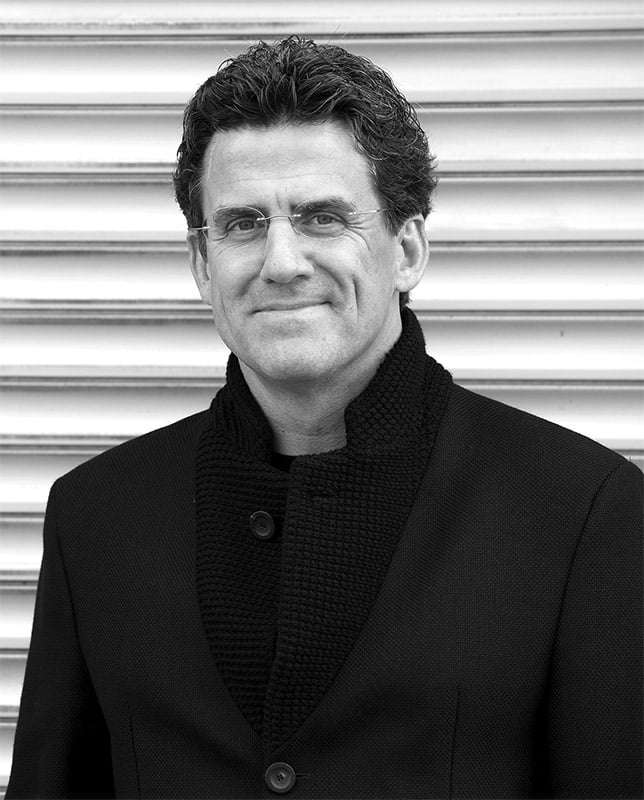 Dirk Brossé has a huge career that roams between conducting, composing and education, between ‘art’ (for want of a better word) and film music (he wrote the excellent score for the BBC’s equally excellent Parade’s End), it would probably be quicker to list the orchestras worldwide he hasn’t worked with, and he cuts a dynamic figure on the rostrum. There was no shortage of cinematic glamour, opulence and impressively communicated craft in this LPO “Organ Spectacular” programme.

Westminster Abbey’s music supremo James O’Donnell rolled out ‘that’ Toccata and Fugue on the Royal Festival Hall’s instrument bathed in a roseate glow (the organ, not O’Donnell), sexing-up Johann Sebastian Bach’s (or is it?) stridently fantasia-like Toccata with dashing decorations and flourishes and, a couple of choppy manual shifts aside, giving the Fugue a bracing run with some great echo effects and the organ’s buff pedal reeds as incisive as ever. O’Donnell is also the organist on the LPO’s electrifying, own-label recording of Saint-Saëns’s ‘Organ’ Symphony, memories of which kept surfacing during Brossé’s imposing, Camille-goes-to-Hollywood overview of a work that remains as quintessentially French as the Eiffel Tower – apparently in a recent incarnation on YouTube it has been used as the soundtrack to film of Président Macron inspecting troops. 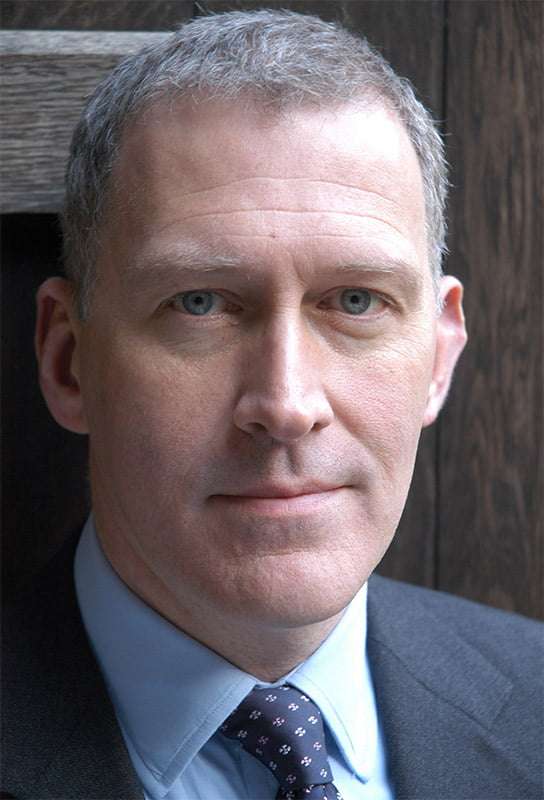 The composer thought highly of his Lisztian, programmatic hybrid (although the Piano Concerto No.4 is a much stronger work, and he had yet to write the Second Piano Trio), and its flow and grand gestures don’t really need the sort of stiffeners Brossé brought into play – the Adagio introduction lingered longer than strictly necessary, and there were some oddly convulsive slow and fast yanking of tempo in the build-up to the Finale’s climax. But the performance had undeniable glamour, with the LPO eating out of his expressive, baton-less hands and responding to his yearning, Bernstein-like body-language with playing of full-on colour and swagger. The woodwinds, even without that idiomatic French reedy timbre, were on terrific form, the links into the second and last movements got to the core of the piece, the wailing trumpets in the first movement were, in Brossé’s context, weird but thrilling, and the strings’ sheen settled like oil over the slow movement. O’Donnell kept the organ as a ‘first among equals’, making its part in the Poco adagio finely balanced, spacious and shadowy, and he didn’t let the pomposo blast of C-major obliterate the rest of the team.

The measured restraint of Fauré’s Pavane, with an equally refined flute solo from Juliette Bausor, again made me regret this composer’s small resource of orchestral pieces, and then O’Donnell was back in more of a starring role in Joseph Jongen’s Symphonie concertante, the work commissioned in 1926 by Wanamaker’s store in Philadelphia to christen its proposed new organ, the biggest and no doubt the best in the World – imagine a six-manual behemoth serenading you in John Lewis’s as you contemplated soft furnishings. Because he was Belgian, lived in Liège and was a celebrated organist, his name is inevitably linked with César Franck’s, although on the evidence of this worldly, often brilliant piece, Jongen’s music is a far remove from Franck’s seraphic opacity. Perhaps the middle two movements – a nifty ‘Divertimento’ and a slow movement that starts out as a very lovely nocturne – are a bit too long (much phone checking going on), but the two outer ones are both taut and exciting. Stylistically you can hear anything from Widor to Gershwin, filtered through a Debussy-like sensibility, even a bit of Turangalîla-prescient delirium, but at its best it is above all, unusually, a compelling piece of Art Deco music, with passages as gleaming and energised as William Walton’s First Symphony. Brossé kept the momentum on a rolling boil, made the most of Jongen’s skilful orchestration, and O’Donnell steered the organ’s role, part-soloist, part-obbligato, with immense assurance and great attention to colour, dovetailing with the orchestra subtly then riding it magnificently, all delivered with great panache. The music came across very strongly.