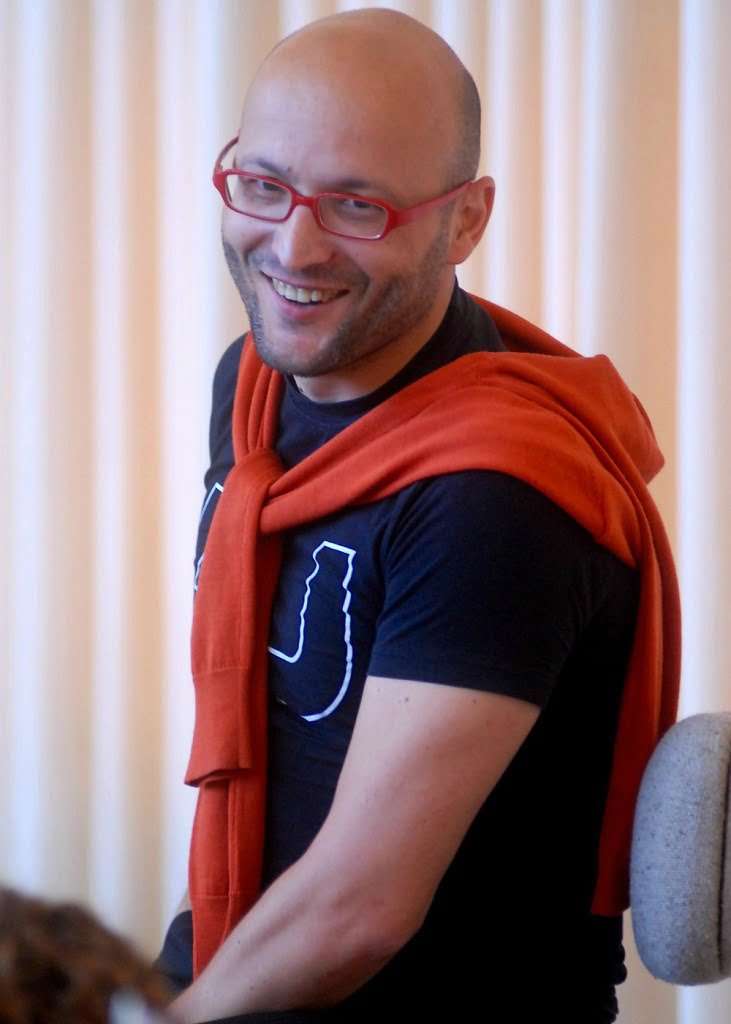 An excursion to Rome courtesy of the London Philharmonic, Enrique Mazzola as our Tour Guide (although better to have had a short opening piece rather than a spoken introduction). But the wheels came off the bus with Tosca, which doesn’t take kindly to excerpting. The plan might have worked slightly better if we could have had the opera’s start, the malevolent motto that belongs to Scarpia. Rather it was arias and duets cut and pasted, each clapped to further emphasise the sound-bite element, that were reasonably well done – although one might raise doubts over the tenor, however ardent, or found the diva herself to be overloud and edgy (heartfelt if strident in ‘Vissi d’arte’), or declare the baritone to be vocally really impressive if not evil enough for the corrupt Chief of Police (who didn’t die here at Tosca’s stab, he just retired to stage-right following Act One). The LPO played well, mind, and Enrique Mazzola is clearly a man of the theatre, but these 35 minutes of snippets were uninvolving and unsatisfactory, the final duet for Cavaradossi and Tosca (when he finds himself conned by Scarpia’s from-the-grave not-mock firing squad and she chucks herself off the parapet) seemed interminable out of context. Tosca truncated doesn’t work! It made for a bitty, inconsequential first half.

After the interval, no problem. Nino Rota’s 30-minute-plus La Strada Suite (1966) – incorporating his music for Federico Fellini’s 1954 ‘Road’ film (the cast including Anthony Quinn, Giulietta Masina – Fellini’s wife – and Richard Basehart), a later eponymous ballet, and including part of his score for La Dolce Vita (also Fellini) – is full of good things. 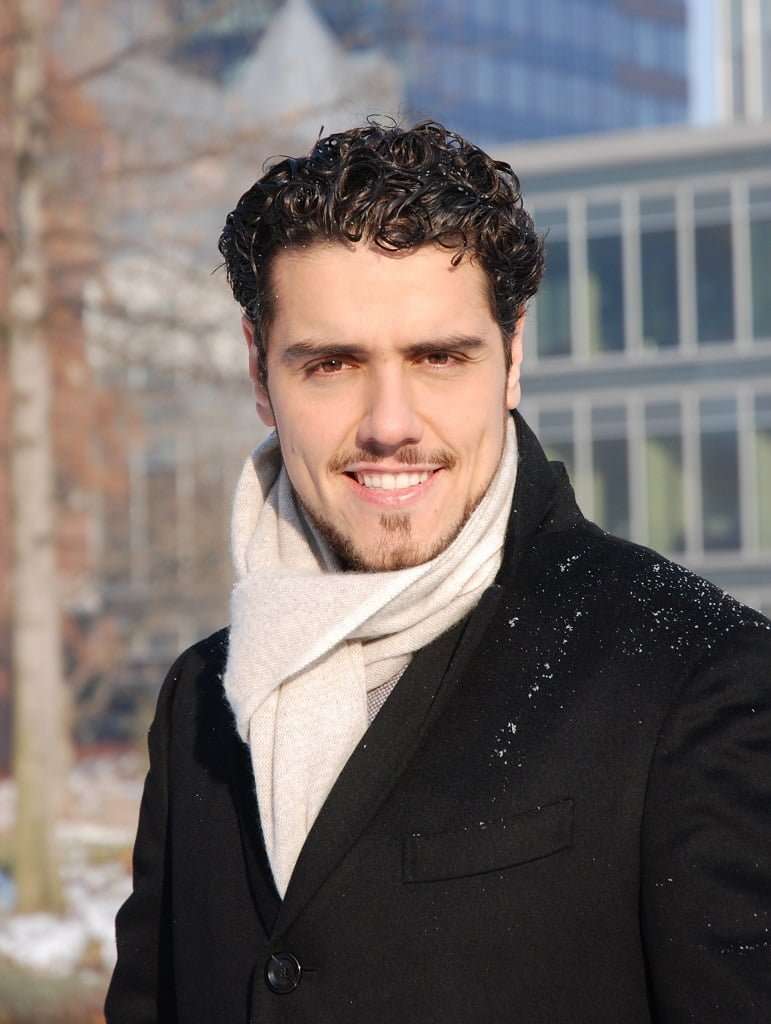 Rota (1911-79) – who straddled the opera house, concert hall (three Symphonies) and film studios (The Godfather) with ease, and was prolific in all categories – certainly coined a compilation that transcends its visual origins, quick-change in style, from scintillating to eloquent, also conjuring the circus as well as being witty and incident-packed, and with a powerful narrative running throughout: the film embraces Quinn’s violent character and the despairing death of his “simple young woman” when he murders ‘The Fool’, his rival, who had given her comfort.

The LPO lapped it up, deft and poetic and also capable of a brassy big-band approach, Latin-American percussion in hot pursuit, Mazzola loving the music and inspiring the musicians who played brilliantly and with relish. Pieter Schoeman’s violin solo was especially seductive and Paul Beniston’s closing contribution on trumpet was poignant and bittersweet. It was enjoyable to hear this music, long ago recorded by Riccardo Muti, again.

If Mazzola was enthusiastic during the Rota, he outdid himself for Pines of Rome (1924). The opening wasn’t so great though with a few awry balances (Ian Hardwick’s oboe solos barely audible), although Mazzola’s challengingly fast tempo held no fears for the LPO, but the speeding up at the end sounded merely hectic and became rowdy. But once into the ‘Catacomb’ and then the ‘Janiculum’ (both given expansively) things became special in atmosphere and in expression – the playing especially rapt and the strings sounding gorgeous. Clarinettist Thomas Watmough introduced the nightingale in the most refined way, and the bird itself, no doubt of digital plumage as opposed to the 78rpm record that Respighi cites in his preface, helped create a balmy nocturne of tranquillity. Come the final section, the ghostly emergence of Roman legionnaires to re-live their glorious past, Mazzola built this sonic spectacular with calm, relentless musicianship if grand gestures, the extra brass (placed high and antiphonal) added a widescreen perspective and the RFH organ throbbed through. Tremendous stuff: we were no longer in Rome and had moved to Hollywood, Cecil B. DeMille directing.