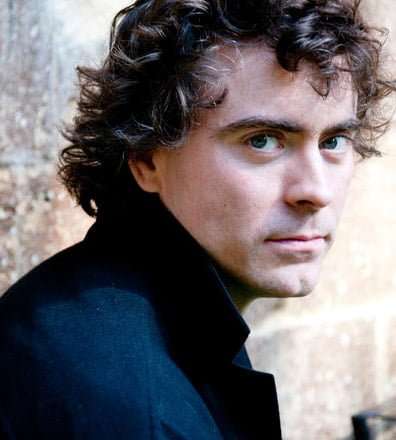 If you want gallery bravura, head-tossing gesture, commercial glitz, Paul Lewis is not your man. He cuts a modest figure. He sits at the piano ramrod still. He doesn’t signpost his entries. Just as you think he’s about to come in late, his hands pounce, perfectly co-ordinated, perfectly timed. He projects with ringing clarity, not a coarse, ugly sound anywhere. As his Proms appearances have shown in recent years – the 2010 Beethoven Concerto cycle, a magnificent Mozart K503 with Daniel Harding in 2013 – he commands the high Viennese style with quietly impressive authority, reminding me more than occasionally of Clifford Curzon.

Then there’s his intellectual capacity, the way he analyses and communicates a work essentially through its landmarks rather than building-bricks: audible relationships, the dramatic interplay of key-signatures, the way Beethoven, for instance, will take a single note to swing and sway whole panoramas, entire emotional dialogues, from one landscape to another, matter to him. For some, perhaps, a dated Tovey-esque approach, yet one that is a directly honest response to what happens in the music. Wanting to communicate and live the repertory in the context of its time and thought, steering clear of the hindsight approach, eschewing pretentious notions, is one of Lewis’s strengths. Another is his ability to revere the masters without ever sanctifying them, framing civilisation’s jewels in ongoing human terms. Beethoven the autocratic artist, the supreme genius, on the other hand the bloody-minded man, neither particularly pleasant nor considerate, the “belligerent, outspoken, deaf German”, sends an unequivocal message.

His performance of the Third Piano Concerto – Beethoven just into his thirties – was more like a last look at Classical C-minor than any premonition of the fist-shaking composer to come. Here was a cultured account of limpid pianism and underlining, bringing out many chamber qualities (despite the weight of eight cellos and six double basses) – especially in some of the gran espressione exchanges of the slow movement, and in passages of the Finale. Lewis’s love of Beethoven’s pivot-note changes of key – for example from E-major to G-major in the Largo, and the A-flat/G-sharp octaves of the Finale’s central episode – produced some magically shaded moments of colour, dynamic shading and pedalling. If now and again he and Jukka-Pekka Saraste did not see eye to eye over tempo in the first movement – he pushing, Saraste bending – both found poetic accord in the second, and dramatic unity in the third. Overall, the beauty of the Largo lingers in the memory – like the still surface of a dark lake stirred by rustles of evening wind. 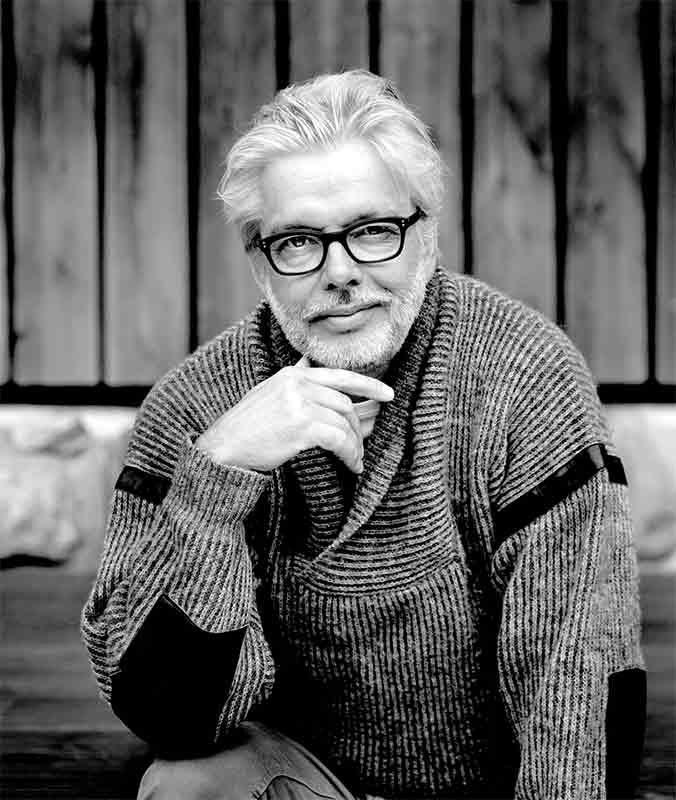 Saraste, chief conductor of the WDR Symphony Orchestra – formerly linked with the Oslo Philharmonic, Finnish Radio Symphony, Toronto Symphony and BBC Symphony – is one of the modern Scandinavian school whose way with the big romantic Symphonies, the ‘northern’ ones especially, is distinctive less for melodrama than architecture. Big-boned readings, free of gratuitous effect or personal glory, precisely articulated, planned in the long term, are his hallmark.

His Mahler – albeit drier in attack and wanting in the flatteringly rich ‘feedback’ acoustic of his Cologne Philharmonie WDR recording released a year ago – aspired to great things, especially in Parts II and III. But the opening ‘funeral march’ worked less convincingly (wanting in keener knife-edge attack and nth degrees of subterranean gravity and dynamic pointing), while the “utmost vehemence” of the second movement encouraged some loss of cohesion and precision. For sure, beautifully scaled and penetratingly inward looking in places, with some undeniably glowing ‘Siegfried’ moments along the way – but not always secure in the larger picture.

With the extraordinary canvas of the Scherzo, events took another turn, silencing the hall. Saraste proved himself unrivalled in getting his 95 players to respond as one to every nuance of tempo, phrasing, pause and inflexion. Ländler, valse triste, danse macabre … Habsburg sighs, doomed horizons, the acid and the sweet … the palette of Klimt, Kokoschka and Schiele … the world of yesterday 1900 – all paraded before us in brilliant sensual array, now singular, now united, now in jagged, violent opposition. The cumulative effect was thrilling, cinematic, enriching.

The ensuing Adagietto spun a hushed wordless loving, the strings achingly tensioned and soaring. If the climax came a touch early, the aftermath a little too suddenly, there wasn’t much in it. The Rondo-Finale – Mahler’s teasing take on an old design – powered to an epic climax, the tragic death step of the first movement laid to rest in an exuberant outpouring of life and song. In the closing pages Saraste’s beat was visually direct, as basic as a bandmaster’s: nothing complex or contrived, no playing to the audience, no attempt to impress. Unleashed, the LPO, more than a few members no doubt remembering the molten Tennstedt days, rose to the occasion.

Throughout the evening many players stood out. One in particular, though, must be mentioned – Paola Bonora, guest principal flute. Her contribution to the Largo of the Beethoven was remarkable: I am not sure I have ever heard the repeated As of bars 46-51 executed quite so beautifully, nor with such a rounded balance or textural significance. Her discourse with Lewis, short though it may have been, was the stuff of musical gold. In the Mahler her ability to blend or shine, the bell-like purity of her tone, amounted to a regal pleasure.