Sibelius
The Oceanides, Op.73
Walton
Violin Concerto in B minor
Sibelius
Symphony No.6 in D minor, Op.104
Symphony No.7 in C, Op.105 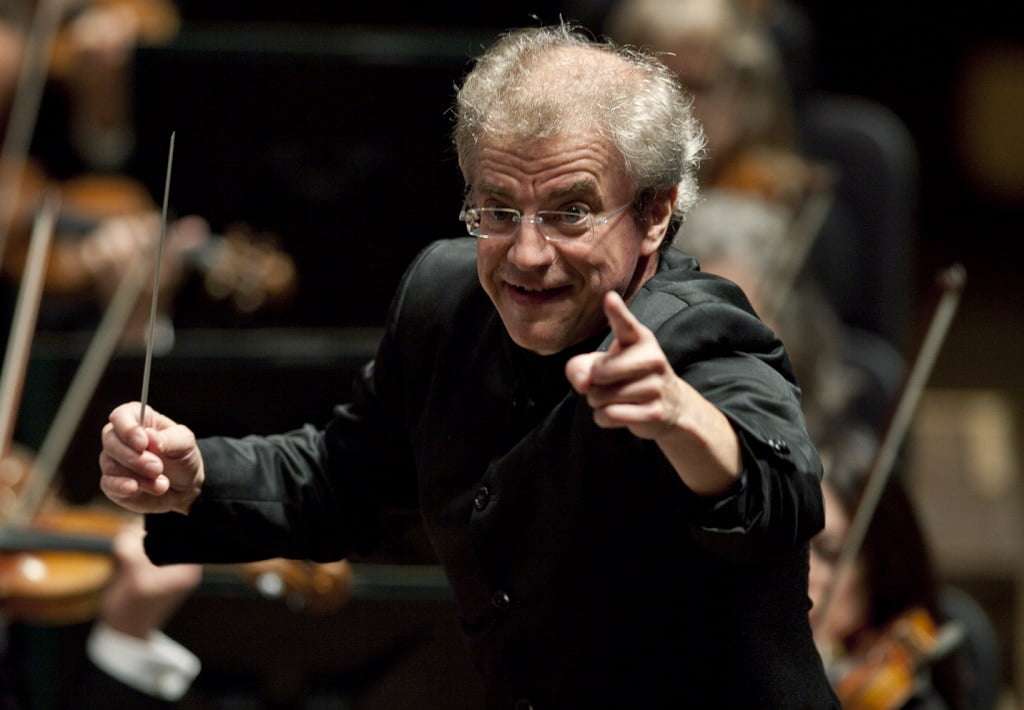 Arriving at Symphony 7, Jean Sibelius’s concentrated masterpiece with all symphonic essentials included. It concluded the London Philharmonic and Osmo Vänskä’s inspired survey of Sibelius’s Symphonies, but was just a mite disappointing, a qualitative remark related to what had gone before, at least to my fifty-percent of this cycle, although Edward Clark was equally enthusiastic about the first two concerts.

For the most part, Vänskä addressed the Seventh’s inexorable relationships but was a little precipitate in the faster music, the Symphony overall not quite the organic creation it is. Much to admire, though, such as the strings’ solemn hymnal, or Mark Templeton’s noble trombone solos, or the sense of crisis and catharsis that emerges towards the end, although the curt final chord didn’t help, nor the immediate clapping when a few seconds of silence would have been appropriate. That the performance took but twenty minutes is neither here nor there.

The concert opened with The Oceanides (1914), music of mists and nymphs, finely drawn if scored for a large orchestra (including two timpanists, two harps and a bass clarinet). Vänskä elicited eddies of activity and brought the mysteries of the deep to the surface without losing the music’s oblique fascination; one revelation came during the ominous-threat climax, which suggested Tapiola was already in Sibelius’s headlights. 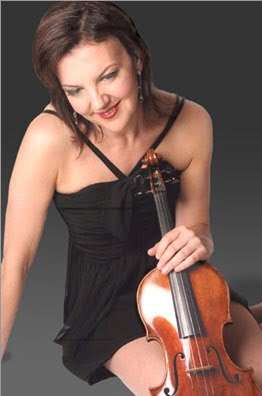 Following on, Tasmin Little made a splendid job of William Walton’s Heifetz-inspired Violin Concerto. She’s not a player to indulge, though there was plenty of seduction; nor does she show-off, yet there was no lack of scintillation. This was an integrated account – no sagging, no point-making – without curtailment of character and always emotionally committed. The LPO and Vänskä offered an accompaniment that bristled with detail and compassion, and David Pyatt knows just how to float the alluring horn melody heard in the ‘Trio’ of the second movement. Whether languorous, bittersweet, edgy or sanguine, Little together with the LPO and Vänskä – the challenging technical matters nailed – reminded of the Concerto’s individuality and greatness, effectively asking why these days it is not played more often. (Tasmin Little has recorded the Walton for Chandos.)

I am quite sure one reason why Sibelius 7 didn’t quite live up to expectations was because of the totally outstanding reading of the Sixth, perhaps the most elusive of the composer’s canon and described by him as “pure, cold water” in effect, a very refreshing drink of course. It is a Symphony of genius – of contrapuntal mastery and economy. Yet, for all the thrift, Sibelius has much to impart.

The opening, begun by second-violins (here to the conductor’s right), was a rich tapestry of expression and, typical of Vänskä, dynamics were fastidious: if it’s meant to be quiet or quieter, it was. Plenty of rhythmic point and burgeoning emotion informed the rest of the first movement, and what follows was equally perfectly judged; if there is a chill factor to the second movement it is also picturesque in suggesting rolling hills covered in snow, and in the third there is display. Vänskä drove the Finale very convincingly – quite frenetic – thus making the concluding dissipation into virtual nothingness all the more enigmatic.

Sibelius doesn’t waste a note in the Sixth and any players of it are continually exposed, with exactitude of ensemble being essential. Let’s put it this way: when Osmo Vänskä returned to ongoing applause following the performance, halfway to the podium he bid the LPO members should stand and he then immediately went off again, the musicians left to take the ovation, which said it all about what we’d just heard and also summed up the impressive relationship that the LPO and Osmo Vänskä has become.