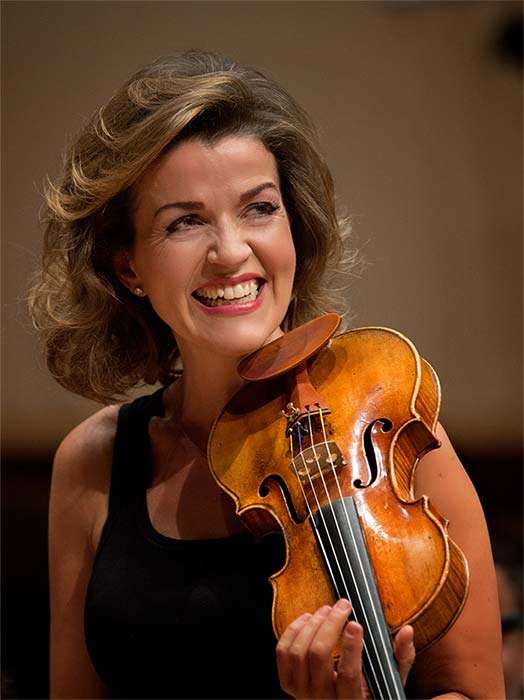 Robin Ticciati‘s association with the London Philharmonic Orchestra comes principally through his Music Directorship of Glyndebourne Festival Opera. He was joined on this occasion by Anne-Sophie Mutter, whose relationship with Beethoven’s Violin Concerto dates back to the DG Berlin Philharmonic/Karajan version of her teens.

This LPO performance was, then, the fruits of a lifetime’s association, and Mutter’s take on the Beethoven is now pared-down to its essentials yet infinitely expressive. Ticciati requested hard-stick timpani and ‘original’ trumpets to achieve a punchy, light sound from the orchestra, and antiphonal violins for clarity; the many pianissimos conjured a reading of the utmost intimacy. Kreisler’s cadenza was a tour de force.

The central Larghetto held moments of magic, from Mutter’s pure tone through to the superb bassoon solos from Jonathan Davies, and the contrast with the energy of the Finale was visceral. Exchanges between soloist and orchestra were miraculously managed.

As an encore, Mutter, in memory of those who lost their lives in the Croydon tram crash, gave a poignant reading of the ‘Sarabande’ from Bach’s D-minor Partita. 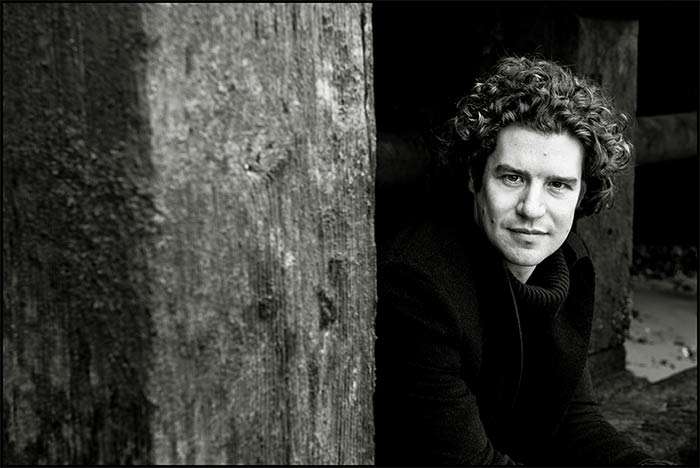 Dvořák’s most-famous Symphony was given a vibrant outing. At the opening, the care with which the strings were balanced was a taster for the attention to detail to come. Again, antiphonal violins enabled more exchanges to emerge while eight double basses gave a solid foundation, and richness. Tempos were perfectly chosen, and the inclusion of the first-movement exposition repeat meant the Symphony’s proportions balanced perfectly.

The celebrated Largo included a spellbinding cor anglais contribution from Sue Böhling, coming after the perfectly-weighted brass chords of the opening, and the music flowed beautifully. One gripe: the two muted horns in a transitional passage found the lower part a little enthusiastic, covering the top line.

Ticciati’s intelligence shone in the Scherzo, where scoring was miraculously laid bare at high speed (ensemble, too, was spot-on), while the emphatic initial gestures of the Finale held huge drama, particularly pregnant pauses in between each gesture. An honorary mention for John Ryan, whose horn solo, in particular his perfectly judged high E, was a thing of joy. This was a wonderful performance of a much-loved masterwork.