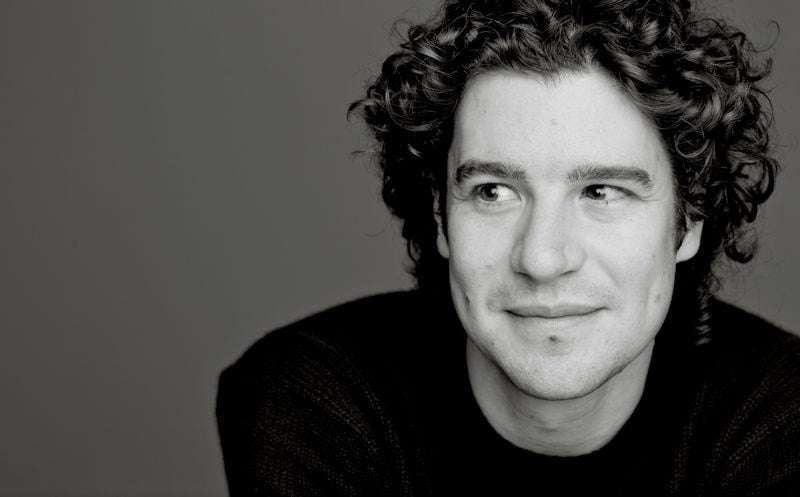 Magnus Lindberg is the London Philharmonic’s current Composer in Residence. His Violin Concerto No.1 (No.2 is unveiled on December 9 at this address with Frank Peter Zimmermann) is from 2006, co-commissioned with a connection to New York’s Mostly Mozart Festival and scored for strings (reduced) with pairs of oboes, bassoons and horns. At around 22 minutes it doesn’t outstay its welcome, although the most engaging moments have already been spoken for by Bartók and Berg in their Violin Concertos and by Sibelius in terms of atmosphere. As ever with Lindberg the writing is fluent if sometimes relying on doodling to sustain progress but there is also a sense of journeying. The music – which can be sonorous and energetic, and also imbued with a generous spirit – doesn’t seek profundity or spirituality and seems to have few secrets to be revealed, but was certainly given a committed and impressive performance by all, Christian Tetzlaff in commanding form for what is no doubt a very challenging solo part.

Otherwise, the rest of the repertoire came from a place that is but a Eurostar away. Fauré’s music for Maeterlinck’s play Pelléas et Mélisande, written for a London production in 1898 with Mrs Patrick Campbell in the cast, has come up quite frequently in recent years in the RFH (usually with the Philharmonia, conducted on various occasions by Lorin Maazel, Stéphane Denève and Tugan Sokhiev). The LPO and Robin Ticciati (with a strong Glyndebourne connection between them) were as caring and capricious as needed, but with a wide dynamic range, unforced at the top end, and dignified during the relatively stark ‘La Mort de Mélisande’. Throughout, there were appealing cameo solos from various principals. 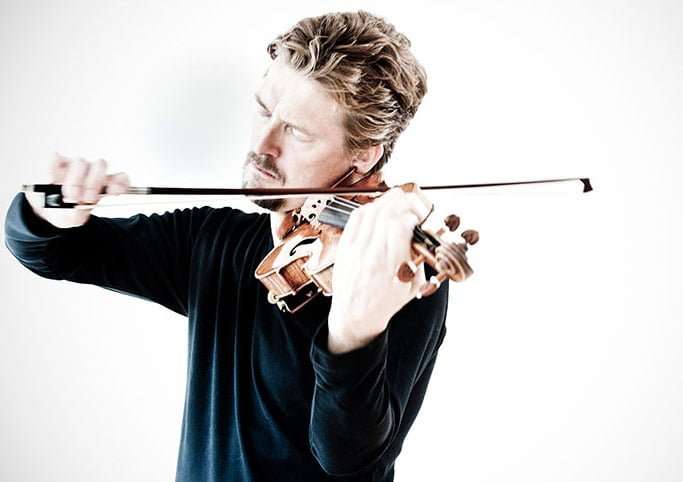 As an aside, and in relation to Stephen Johnson’s programme note, I believe that he is incorrect to attribute the orchestration of the Suite to Charles Koechlin. The latter certainly helped with the scoring of the theatre music, but Fauré himself took responsibility for what we hear in the concert hall.

Beginning the concert’s second part, Ravel’s Valses nobles et sentimentales was initially too heavy with percussion, and Ticciati also brought out details in the horns that distracted from more-important features. Elsewhere, abetted by suave playing, there was much languor, elegance and flexibility to admire, not least during the final section’s reminiscences and evanescence.

La mer was also inconsistent, if only once passed an intrinsic reading of the ‘Dawn to Midday’ first movement, which began on the cusp of audibility; transitions were seamless, piccolo trills glinted, the cello-playing was especially fine, and the water swelled to hit the noonday hour with power. The ‘waves at play’ second movement was just a little splashy (no pun) in that Ticciati’s individual view although conspicuous was not necessarily convincing, particularly regarding tempos and their relationships. The ‘wind and sea’ dramatising with each other in the last movement found Ticciati in his element (no pun either), but tempo changes were once again choppy (a third no-pun), so that the baleful episode here with extra (ad lib) brass was sign-posted and the boundary-breaking coda was on fast-forward. I think Debussy’s subtitle of “three symphonic sketches” gives a clue as to what La mer is all about.