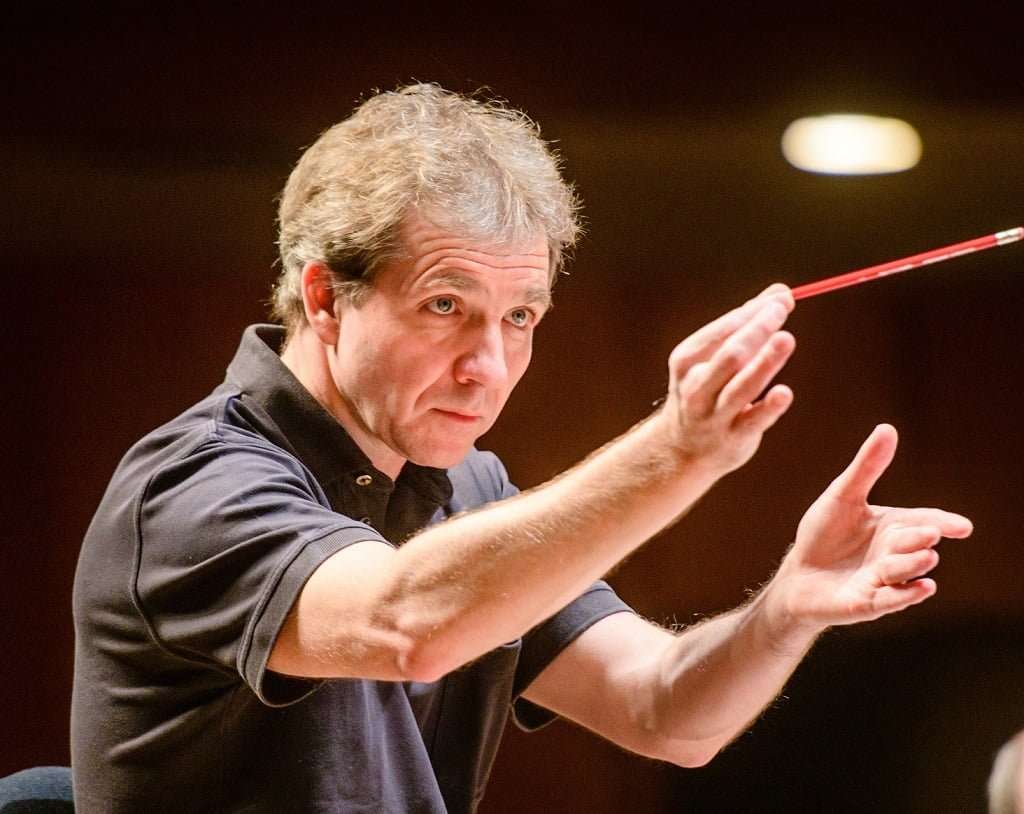 Making his debut with the London Philharmonic, the Swiss conductor Thierry Fischer is the personable Music Director of the Utah Symphony, having previously spent some years with the BBC National Orchestra of Wales, and before that with the Ulster Orchestra. Formerly principal flute of the Chamber Orchestra of Europe under Abbado, he cuts a disciplined figure on the rostrum. Free of histrionics or mannerisms, he has a clear beat, and his concern for clarity and articulation brings an almost chamber-like quality of exchange and conversation to even the densest textures.

Not often heard in London, Bizet’s posthumously published 1855 Symphony – Paris’s mid-19th-century anticipation of Prokofiev’s ‘Classical’ – set the stage alight with crisp rhythms, chattering woodwind and tight pizzicatos. The horns lent a distantly Teutonic colour to proceedings, reminding us that this precocious work is more rooted in Mozart and Haydn, early Beethoven, than anything else. So far as Bizet the apprentice was concerned Berlioz and the Symphonie fantastique may as well have not existed. Fischer’s cumulatively staccato attack made for a certain dryness overall: I would have preferred a little more ambience and air around the music. Sometimes, in the third and fourth movements, his emphasis on Allegro rather than vivace led to loose ensemble and ragged corners: the Scherzo was arguably too breathless, the Finale’s semiquavers just occasionally tripped up. Omitting the exposition repeat of the first movement but taking that of the Finale seemed a curious structural decision. On the other hand, the Adagio, with its warm chording and largely beautiful oboe solo (Ian Hardwick) was a triumph of measured poetry and expressive accompaniment, the more eloquent for Fischer’s communicative hands and cultured sense of line, phrasing and cadence. 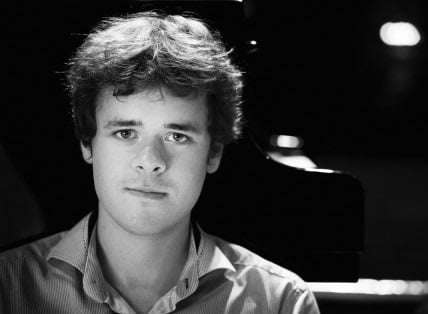 In Saint-Saëns’s motto-crowned, cyclically-organised Third Symphony, dedicated to the memory of Liszt, the highlight similarly was the Poco Adagio closing Part One, which Fischer, steering clear of the sentimental excesses of French neoclassical ormolu, crafted into a luxuriant, intense tableau of mistily veiled rise and fall. The ‘scherzo’ opening Part Two briskly hurtled back to reality – maybe a touch too fast given the moderato caution of the tempo marking – but the glittering, grand chorale of the Finale elevated us back again to loftier regions, giving organist James Sherlock his moment. The restored Harrison & Harrison organ of the Royal Festival Hall may not be the epic Cavaillé-Coll of La Madeleine or Saint-Sulpice but it is still an instrument to be conjured with.

Occasionally this was a headstrong reading: failing to heed Saint-Saëns’s sans presser indications deprived the closing pages of a certain gravitas. And a harder, less ‘fat’, attack from the timpanist (Simon Carrington) might have been advantageous. Generally, though, the performance cohered well, garnering a deserved ovation. What was missing theatrically – through no shortcoming of players or leadership – was the acoustic delay of a venue like the Royal Albert Hall. Since when, though, has the clinical tuning of the RFH – attenuating space and reverberation at the expense of atmosphere and magic – ever been an asset to large-scale Romantic repertory of this type?

The puzzle of the evening was Benjamin Grosvenor’s Ravel, at least to those of us brought up on the generation of Michelangeli, François and Argerich. Here was a young pianist at home in intimately voiced passages, the perfumed moment, delicate, barely touched endings, yet apparently uncomfortable in anything calling for overt display or projection. For too much of the time he seemed to be on autopilot, more concerned with watching the conductor than focussing on the music or the gauging of events within a broader, less miniaturised, whole. Notwithstanding, things went wrong: the very start of the Concerto was noticeably out of sync. The slow movement showed what we know, that Grosvenor can chisel and ornament a fine melody, but in a rather cool, detached way, wanting yet in the reflection and soul of life experience. The balancing of the left-hand accompaniment was almost too perfect, all human vagaries ironed out. Fischer did his best to support, but while slower episodes offered refinement and grace (Rachel Masters’s harp especially), the orchestra sounded short on rehearsal, pushed and breathless in faster material, with not all entries cleanly placed. As for the chosen Steinway, if it had depth it was all too often lost in the quick-decay shallowness of its upper register: a characterless instrument.