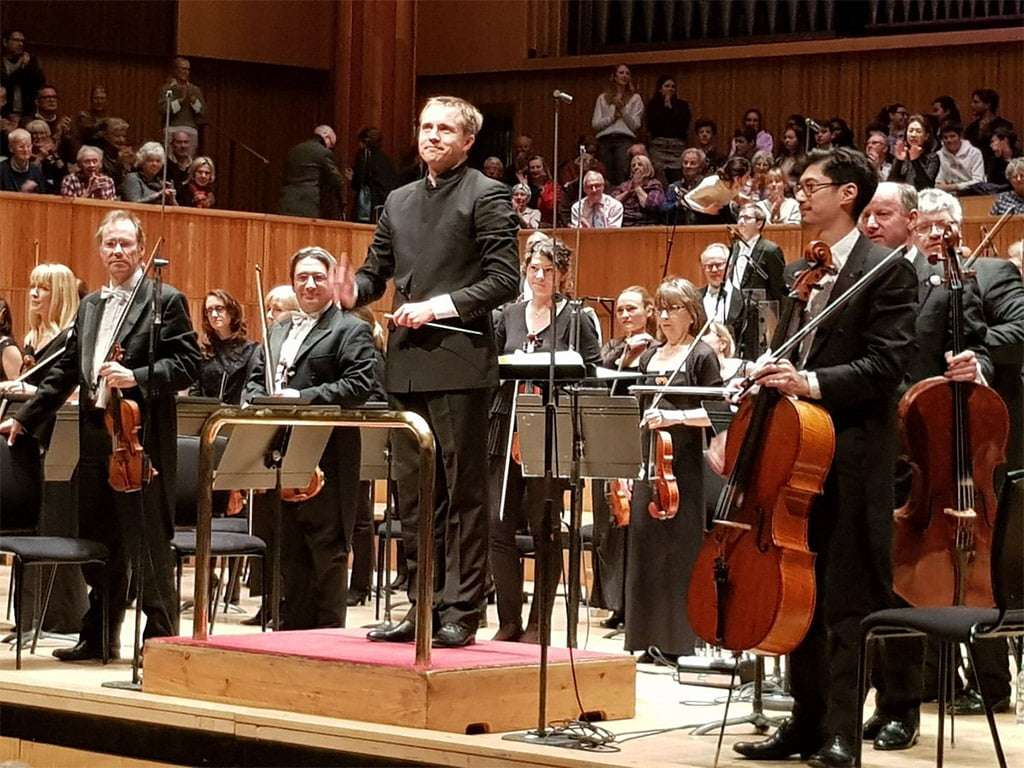 Continuing to be billed as part of the LPO’s “Isle of Noises” series, one might wonder what particular ‘Isle’ unites these three very different works by three very different composers. The Tchaikovsky and Walton each inhabit the same extreme key of B-flat minor (most of the time) whilst the Khachaturian begins nearby in A-flat, and although the three composers wrote ballet scores, Walton’s works in that genre are among his least successful.

Directness of utterance may be a unifying factor, and great popular success for the works in question another, but although the Adagio from Khachaturian’s epic four-hour 1956 ballet-score (subsequently substantially revised and rewritten – there are five versions) achieved popular fame by being appropriated as the theme tune for a 1970s’ television drama series, it does not really show this still-underrated Georgian-born (of Armenian extraction) composer at his best. It would have done everyone a favour (not least the composer) had the LPO programmed Khachaturian’s dazzlingly brilliant five-movement Dance Suite of 1932, a fabulous twenty-minute work which still awaits a UK premiere. But “the theme from The Onedin Line” it was, as though it were some kind of Love Island tune, which Petrenko shaped most admirably and the LPO played very beautifully. All very nice, but is it truly a concert opener? No more than the first ten minutes of Act Two of Swan Lake would be; the saving grace being that it warms the players up – which is certainly necessary for Tchaikovsky’s B-flat minor Piano Concerto: popular it may be, although less often heard live these days than used to be the case, yet it remains a tricky and at times difficult work for orchestra and conductor, a number of ‘entrances and exits’ often catching the unwary out. 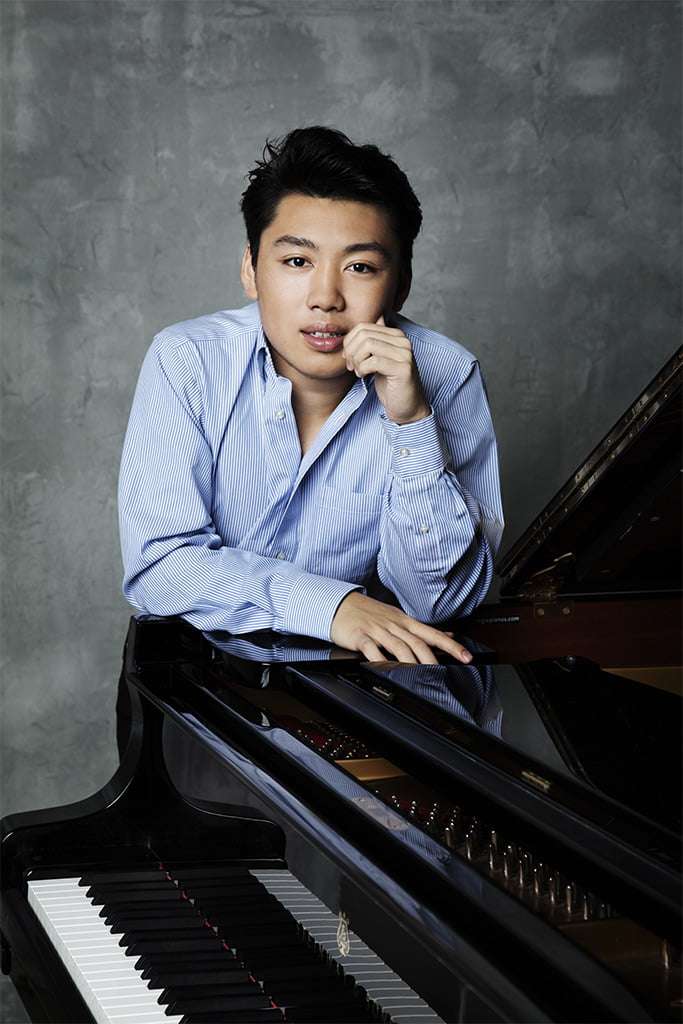 George Li was the soloist, more than ably partnered by Petrenko and the reduced string-strength LPO. For much of this still astonishingly original Concerto Li was wholly exceptional, especially in the slow movement and thrilling Finale – taken at breakneck speed – which was quite outstanding. I have not heard the double octaves played at this speed with such power, brilliance and accuracy since John Lill’s unforgettable triumph in the 1970 Tchaikovsky Competition in Moscow: this must surely have been what Tchaikovsky intended, but so rarely would have heard. In the central Andantino semplice movement (nice to hear Sue Thomas playing the correct F in the opening theme) soloist and orchestra were as-one in the music’s combination of delicacy and fire.

Such caveats as I have concerned the first movement – or, rather, the first third of it. This was the music that must have irked Nikolai Rubinstein. The scope and architecture of this long movement was so utterly new, to say nothing of the spread of emotion traversed, that Rubinstein may well have thought Tchaikovsky was not quite of sound musical mind. Yet such is the melodic strength and inherent drama of the music that listeners are so often carried away by the surface beauties that the structural theatre is often overlooked. As this performance proceeded, I began to suspect we were going to hear another of those ‘one-thing-after-another’ accounts, but in the second solo passage Li’s musicianship came together in compelling fashion, and the succeeding music, from him and the LPO, exhibited the individual majesty of Tchaikovsky’s genius as the music powered to the imposing coda.

Li’s well-deserved encore was a rarity: Sgambati’s arrangement of ‘Dance of the Blessed Spirits’ from Gluck’s Orfeo, played with much intelligent beauty and delicacy of mind as to mislead some (including me, at first, until the penny dropped) into thinking we were hearing a rare Nocturne by Fauré.

Walton 1 ended the programme, a work that has appeared in more South Bank concerts this season than for many years past. As André Previn showed over half-a-century ago, Walton’s score is truly international in appeal – indeed, with pre-War performances by Koussevitzky in Boston and Furtwängler in Berlin, and by Karajan and Haitink post, this Symphony has always shone far beyond the British Isles – and it was a considerable attraction to hear how Petrenko tackled this fearsome masterpiece.

The result was astonishing. Petrenko directed a magnificent performance, and the sheer virtuosity and musicality of the LPO’s playing was breathtaking. This was an account to rank with the finest. If Petrenko will allow, I have five caveats: the opening pages took a little while to settle in terms in instrumental unanimity; the first movement ‘comma’ – such an inspiration on Walton’s part – could, with expressive profit, have been just a fraction longer; the five silent bars in the Scherzo were cut a little too short: the pulse should be felt throughout that silence. The main first Allegro in the Finale was a shade too fast – the release of tension demands more ‘on the string’ playing for the first fugato – the end is not quite in sight, and greater tonal power rather than technical brilliance is needed at this point (the viola fugato and the 3/8 scherzando were superbly judged). Finally, the very last unison B-flat, if held just a fraction longer, can make an ‘end’ of intense, challenging grandeur.

But these are minor details. Petrenko’s interpretation of this great score was quite masterly throughout, gripping and moving by turns and inspiring the LPO to give of its best.