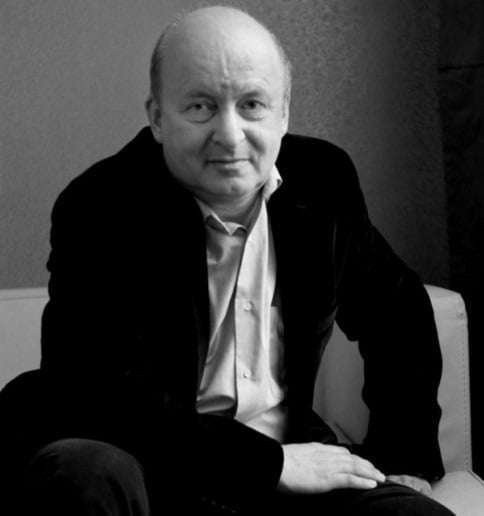 The programme for this London Philharmonic Orchestra concert boldly asserted that Beethoven’s ‘Pastoral’ Symphony and Alexander Raskatov’s Green Mass have much in common. This unlikely partnership, two centuries apart, certainly both celebrate nature, if in two remarkably different works: Beethoven with the brilliant reconciliation of rustic and symphonic elements, and Raskatov uncompromisingly in a synthesis of the spiritual (the Latin Mass) and the secular (poetic texts).

Beethoven’s fusion was superbly achieved under Vladimir Jurowski’s understated direction, which drew vivid detail from a wonderfully balanced LPO. Antiphonal violins, and with double basses positioned behind the woodwinds, created depth in the ‘Scene by the Brook’. Here, Beethoven’s interplay of horns, woodwinds and strings brought forth a chamber-style intimacy to seemingly cloudless horizons. Nightingale, quail and cuckoo were lovingly evoked. Light-as-air strings supported eloquently shaped oboe and bassoon lines in the ‘Merry Gathering’ Scherzo, and with the arrival of brass (pairs of trombones and, here, valve-less trumpets) piccolo and timpani the LPO gave us a ferocious ‘Storm’, as dramatic as I’ve ever heard. Prominent brass in the ‘Shepherds’ Hymn of Thanksgiving’ marked Beethoven’s richer harmonic palette, and its solemn, almost devout mood towards the end was nicely shaped. 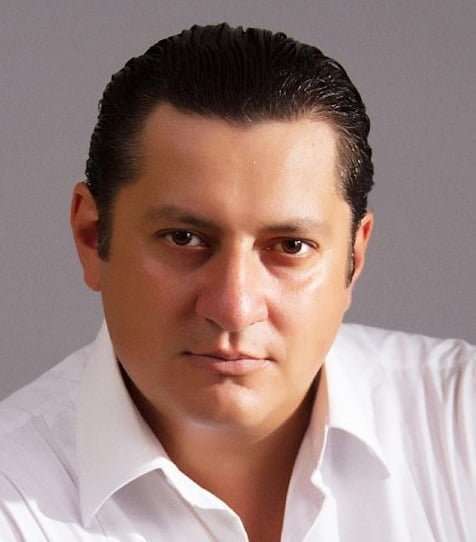 After the interval nature acquired a sterner reality in Green Mass, which celebrates “a land of forest and fields” beloved of the composer’s native Russia and which, as its poetic interpolations warn, are a precious commodity to be protected, the message carried in texts by Blake, Trakl, Khlebnikov, Apollinaire and St Francis of Assisi. These are placed between the conventional Latin texts sung here by an augmented Choir of Clare College. An extravagantly large LPO (multifarious percussion including steel drums, assorted gongs and cimbalom) formed a clangourous backdrop.

Against this richly diverse accompaniment the chorus did sterling work in meeting the considerable demands. Sopranos appeared to make light of the high tessitura in the ‘Sanctus’ (sustained top Bs), and the constantly changing metre of the opening section of the ‘Gloria’ proved no less comfortable. Staccato semiquavers at “Et resurrexit” in the ‘Credo’ were well articulated and ensemble was never an issue in the imitative phrases of the fanfare-like “Osanna”.

Of the soloists Iestyn Davies brought clarity of tone and diction; the wild flowers of William Blake’s poem re-imagined in shimmering string textures. Mark Padmore (replacing Toby Spence) also brought purity to Georg Trakl’s wild roses, aided by wordless upper voices and tuned percussion. Harsher realties caught the ear in words by the Russian futurist poet Velimir Khlebnikov whose text (including the line “Human life is papered thick with grayness and boredom!”) was no less bleak in its delivery from Nikolay Didenko. Elena Vassillieva, deserved credit for negotiating the high-wire vocal lines of Clotilde – Apollinaire’s attack on those who disdain the familiarity of everyday beauty – its musical phrases notably ungrateful and angular.

Regrettably, Raskatov’s musical language (an unclassifiable post-Soviet collage) did little to deepen our appreciation of the poetry, or provide any uplifting spiritual dimension to the Latin texts. It was the massively pimped percussion section (not forgetting two electric guitars) that hijacked the music’s ecological message robbing it of any bite. In orchestral terms less would have definitely been more and only a seriously revised score can ensure further performances of this overlong setting. Green? More like fifty shades of grey … or brown.