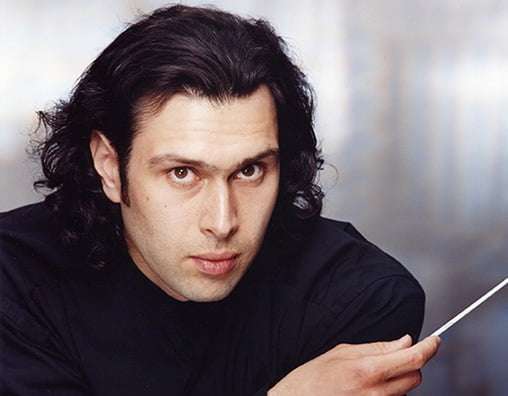 Vladimir Jurowski’s leisurely Bruckner traversal (taking almost a decade even if he excludes the ‘Studien-symphonie’ and ‘Die Nullte’, along with those various revisions known to have been approved by the composer) continued here with the Fifth Symphony; given here in what was billed as its “1878 version”, though any attempt to give the work as Bruckner had completed it two years earlier remains, at best, conjectural. Unlike its predecessors, there is seemingly just one authentic version of the Fifth.

Jurowski’s Bruckner has hitherto been characterised by tensile momentum and avoidance of undue rhetoric, and so it proved in this performance. Thus, the opening movement’s Adagio introduction emerged thoughtfully but also stealthily and without undue portentousness, then the main Allegro proceeded such that modifications of tempo were not to the detriment of the underlying pulse; vital if the build-up to the reprise is to become (as it should) the formal and expressive climax, after which the coda assumes a provisional quality for all its decisiveness.

Persuasive too was a slow movement which, if not touching upon the spiritual depths of those that followed, is the most human of Bruckner’s Adagios in its eliding between forlornness (the oboe melody plaintively rendered by Ian Hardwick) and consolation (the LPO strings at their eloquent best). Most impressive was Jurowski’s handling of the main climax, slowing the tempo without detriment to the basic pulse so that the music had the requisite emotional space through to the disarming final bars. Its complement in all respects, the Scherzo had energy but also wit – notably in the suave Ländler as it leavens the impetus of the main theme in a way Mahler evidently appreciated, but equally in the mordent quality of the Trio as it pivots nimbly between nonchalance and revelation with never a bar too many.

Most inclusive of all such Bruckner movements, the Finale needs exceptional focus if it is to cohere and the present account did not disappoint – whether in the ironic humour of the slow introduction, the stark expressive contrasts of those themes comprising the exposition, or in the brass chorale (grand but not unduly grandiloquent) as crystallises the movement’s formal course overall. The contrapuntal intricacy of the development was dextrously rendered, while the apotheosis, magisterial yet never overbearing, was of a piece with what had gone before. 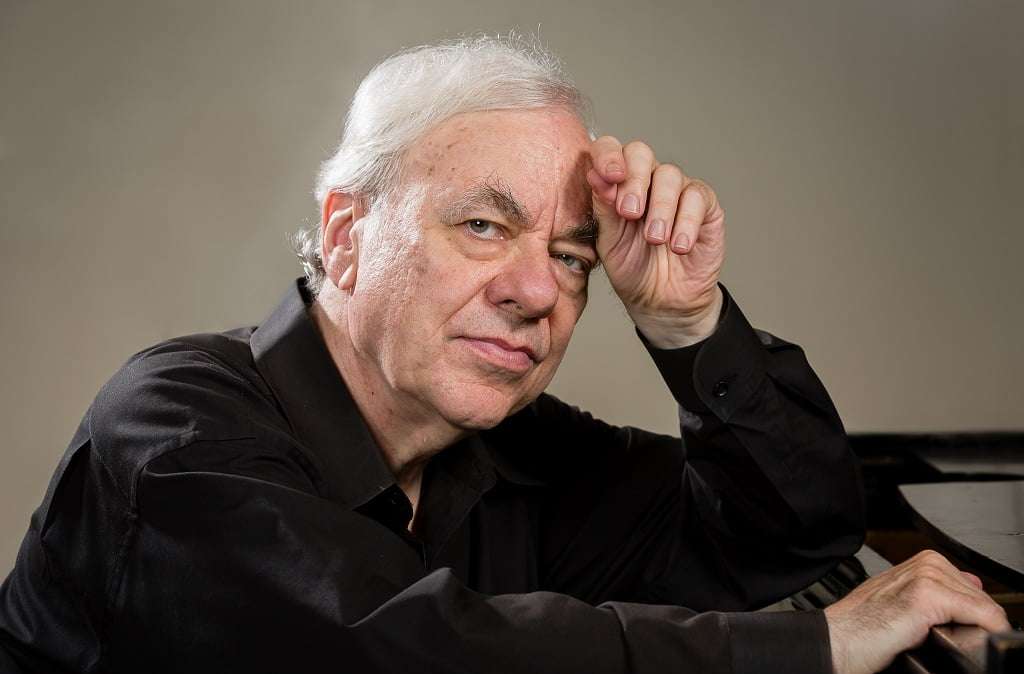 This cohesive and convincing performance reaffirmed the consistency of Jurowski’s approach to Bruckner and found the London Philharmonic at or near its best. Hopefully it will be issued commercially – though, if as part of a complete Bruckner cycle, there could be a fair wait yet.

In the first half Richard Goode essayed Mozart’s Twentieth Piano Concerto which, though it offered little that was startling or revelatory, was rarely less than satisfying in its traversal of a piece setting the template for the Concerto genre a century and more hence. There was no lack of trenchancy in the ominous opening Allegro, while the ‘Romanze’ was never cloying in its sentiment; above all, Goode ensured that the affirmative coda of the final movement was not jarring in its import but an inevitable and necessary outcome.