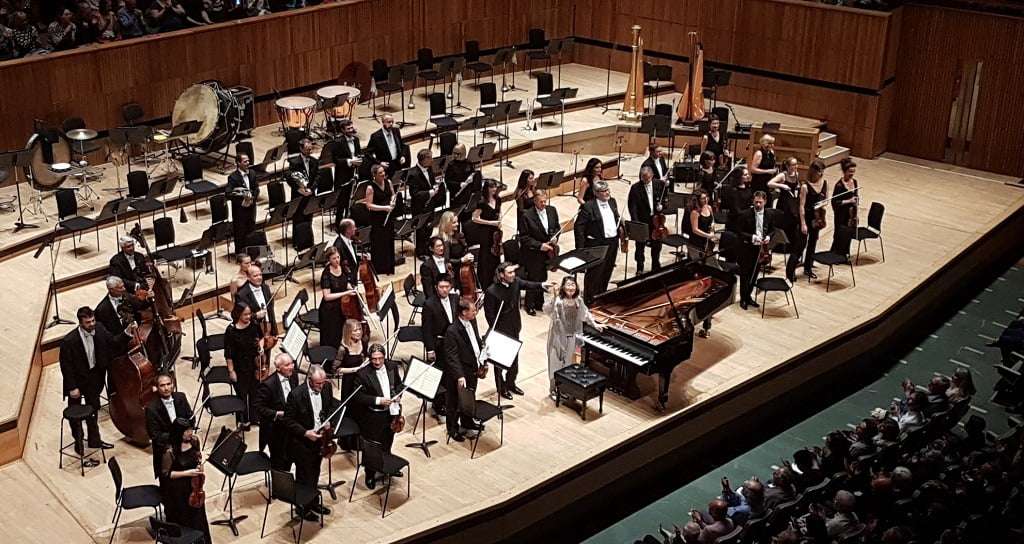 Mozart’s final Piano Concerto proved an interesting counterweight to Mahler’s late Symphony, Das Lied von der Erde, that summation of his preoccupation with the finality of death and the struggle of life itself.

In K595, the LPO showed-off its chamber credentials with clockwork precision, an equal partner to Mitsuko Uchida. Yet for all the artistry, the sound was dull. The Royal Festival Hall is notoriously challenging but, on this occasion and in this particular piece, the acoustics killed any chance of the music taking flight. Uchida’s playing was certainly sprightly, and in all three movements she was always keen to move on. It was beautifully judged. Notable too was the Finale, which despite its jauntiness hinted at something mournful. Uchida gave a generous encore, the Andante from the C-major Sonata (K330), with especially tingling pianissimos, and at the end a moment of collective meditation. 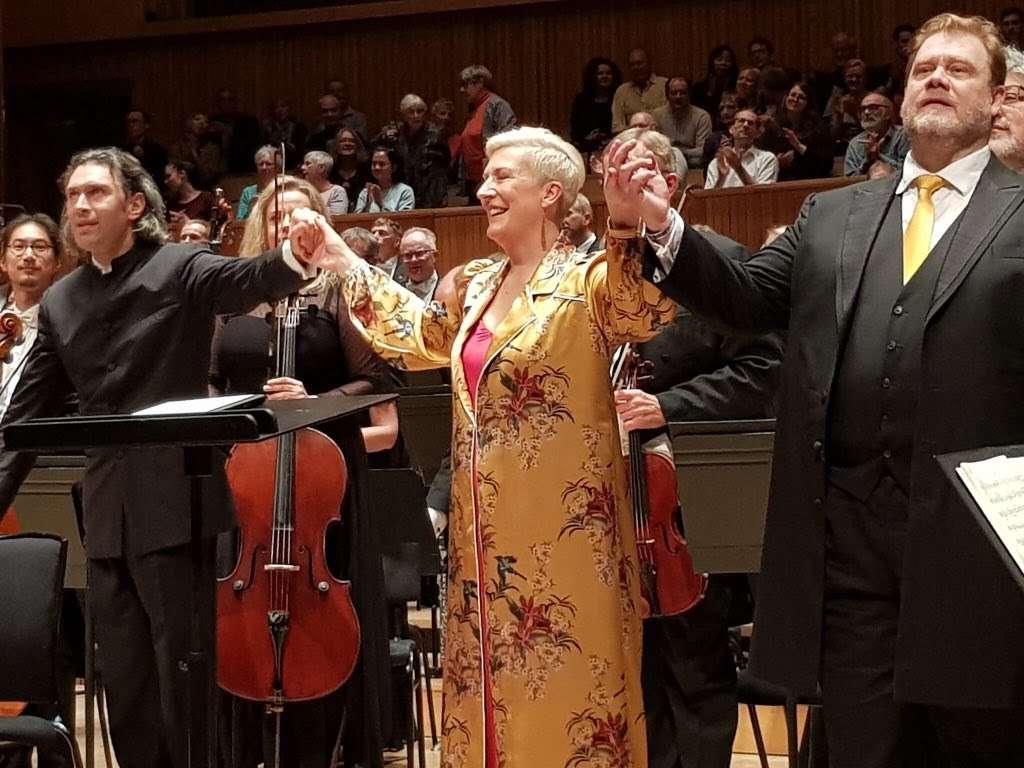 Vladimir Jurowski has a close connection with the LPO, minimal gestures equal great results. This was a Mahler performance where the power came from a certain restraint as well as immaculate cohesion and concentration. Thus less was more, add to which Jurowski’s sure sense of dynamic control, such that the hard-punching in fortissimos were shattering when they came.

The Song of the Earth, a “constellation of songs” (Leonard Bernstein), needs two great singers. Stuart Skelton responded with febrile virility and enunciating every consonant. By turns savage and lyrical, Skelton was at times on the very edge of darkness; and, later, in ‘Von der Jugend’ (Youth), the orchestra revelling in pentatonic scales, Skelton was in his element, revealing an attractive tenderness.

From Sarah Connolly ‘Der Einsame im Herbst’ (Autumn Loneliness) was at once plaintive and desolate. It was sacrilege that an absurd amount of audience coughing broke out before the final bar had fully played out and marred what should have been an exquisite moment. Connolly brought authority and security to ‘Der Abschied’ (The Farewell). This extended Finale is completely within her, poignant shading and nuancing of words entirely unforced and spontaneous. The LPO breathed with the singer rather than played and produced sounds of spiritual persuasion. In the ultimate “ewig” (forever) refrains Connolly serenely floated in and out of consciousness.