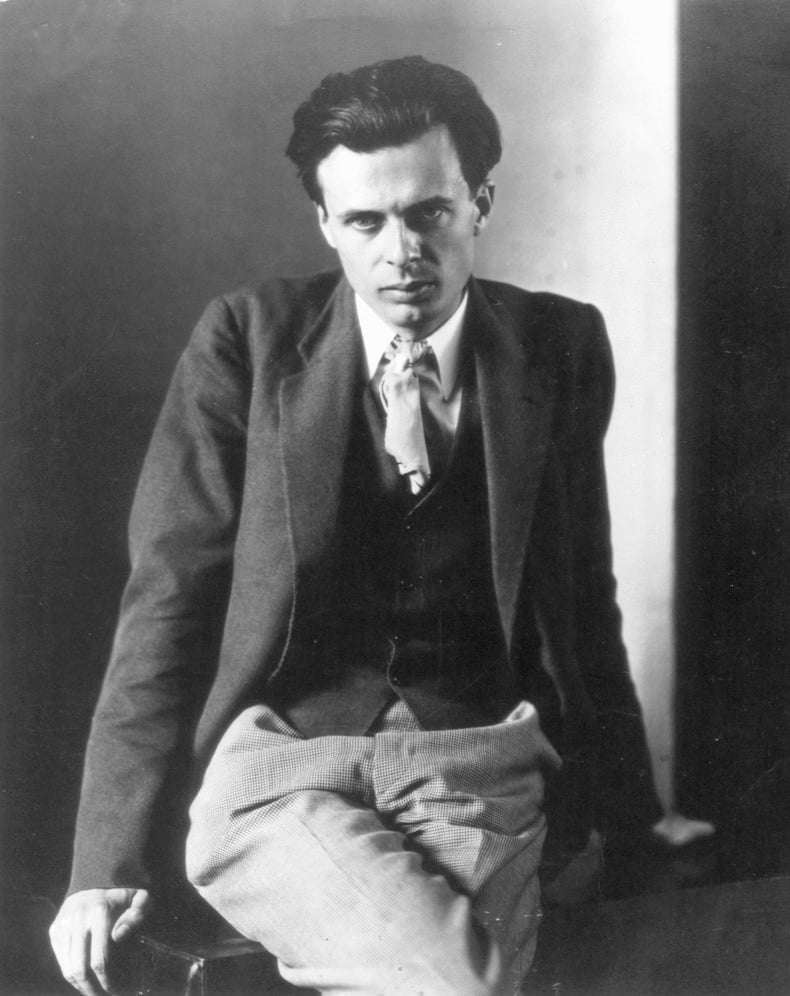 This is the sort of adventurous programming that is rarely encountered, and enticing enough for your correspondent to be under starter’s-orders several days previously. Of course the keener the anticipation the greater chance of disappointment, but not on this occasion.

The Stravinsky pieces both have an in memoriam imprint, that for Aldous Huxley implicit. The author (of Brave New World) died during November 1963 while his friend Stravinsky was composing Variations, completing the work the following year. It is scored for classical woodwinds plus alto flute, cor anglais and bass clarinet, regular brass (without tuba), piano and harp, and strings specific in number, and often divided – twelve violins, ten violas, eight cellos and four double basses (save the LPO sported six of the latter, I assume because two are duo soloists).

It’s a twelve-note piece consisting of twelve continuous sections (although analyses vary about the number) and include a twelve-part invention. Stravinsky’s writing is as economical and painstaking as anything Webern wrote – his orchestral Variations is Opus 30 (1940) – and similarly single-minded in that every note matters and the orchestration is carefully considered, clinical even. Stravinsky’s design is here succinct (six minutes overall), angular, and innovative in timbre, and was scrupulously given by the LPO, the final comment left to the bass clarinet. Beforehand Vladimir Jurowski conducted Symphonies of Wind Instruments in its revision (he has previously led the 1920 original, written in remembrance of Debussy), a reading incisive and ultimately solemn, the ritual of the music underlined and tackled with virtuosity and sensitivity by the twenty-three woodwind- and brass-players (one fewer than in 1920). 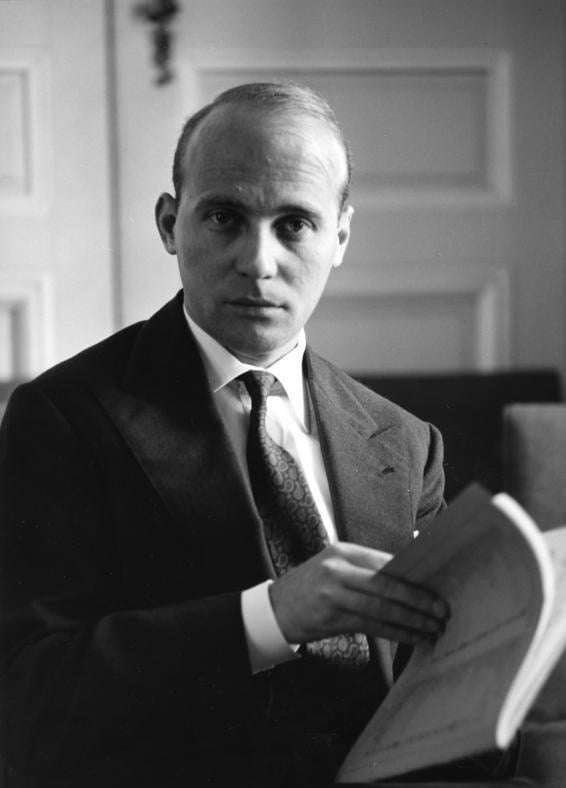 Bernd Alois Zimmermann (1918-70) composed his Violin Concerto in 1950. He developed and singularised his style later, for this compact three-movement opus might be heard as being influenced by Bartók and Berg. The soloist, Thomas Zehetmair on top form, enters into the fray almost immediately, and if the opening ‘Sonata’ is whimsical at times, angst is not far away. The second-movement ‘Fantasia’ embraces the variety one might expect and the concluding ‘Rondo’ is both stilted and driven forward, with Andrew Barclay on xylophone adding to the scintillation. Zimmermann’s Violin Concerto is an intriguing piece, rigorous and intense, if by a composer not then quite his own man. This outing for it was truly excellent.

Hans Werner Henze completed his Seventh Symphony (of ten) in 1984 for the Berlin Philharmonic. Gianluigi Gelmetti conducted the premiere and recordings under Simon Rattle, Marek Janowski and Markus Stenz have been made. It’s a four-movement affair, alternating fast and slow.

The prolific Henze (1926-2012) is as uncompromising as he is scene-setting. If the Zimmermann uses a full orchestra, then Henze scores for a huge one. Both composers agree on piano, harp and celesta, Henze also employing an outsize brass group and enough percussion for seven operatives including timpani. Jurowski now had cellos and violas in swapped positions, the latter seated outside-right

The first movement, ‘Tanz’, launched by bassoons, is playful, shadowy, strident and genuinely symphonic in its linear progression; if Henze might be thought to be over-complex, one of Jurowski’s successes with this piece was how lucid it all sounded. Solo cellos (played caringly) and harp initiate the magically expressive second movement that grows to a brass-dominated and gnarled climax.

The remaining two movements could be considered as mirror-images of what has gone before, if now distorted, commensurate with the German poet Friedrich Hölderlin (1770-1843) who was imprisoned in a mental institution and tortured. The third movement, like the first, moves quickly, but is madcap, on the edge of insanity. Correspondingly the Finale links to the previous slow movement in its beauty – suggestive of sunlight glinting on water – and is a lyrical orchestral setting of Hölderlin’s poem Hälfte des Lebens (Half of Life). Attractiveness turns to despair as the music increases its power only to end unresolved. 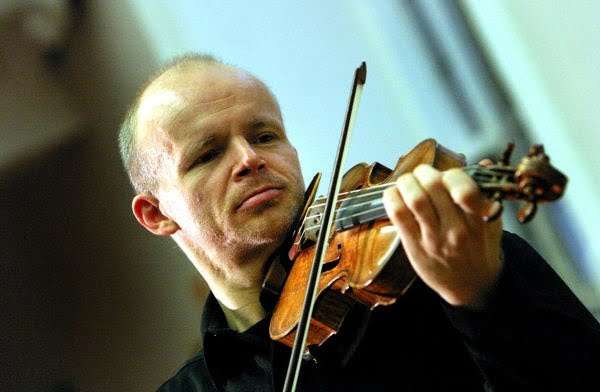 Henze 7 is an engrossing work and was given a very well prepared and devoted rendition, one to be proud of.

It was surprising that no microphones were present, whether those of BBC Radio 3 (to take these pieces beyond the RFH) or representing the LPO’s own label; for the latter a CD of terrific music and generous artistry would have been the outcome (although Zehetmair has already recorded the Zimmermann). That said any commercial venture may have been scuppered, for some in the audience were a disgrace, coughing loudly and indiscriminately, scarring the surfaces and the silences in both Stravinsky pieces in particular, and elsewhere, and then there was the chattering couple in one of the boxes (double bass side) who then noisily clod-hopped out during the Henze (a quiet bit of course) – music too good for them.

Whether the conductor needed to talk at all before each work is a moot point, and not at this length – he could more usefully have given a second performance of Variations (Oliver Knussen-style) – however, being positive, well done the London Philharmonic Orchestra and Vladimir Jurowski for running with something different and stimulating, and bringing it off with conspicuous success.