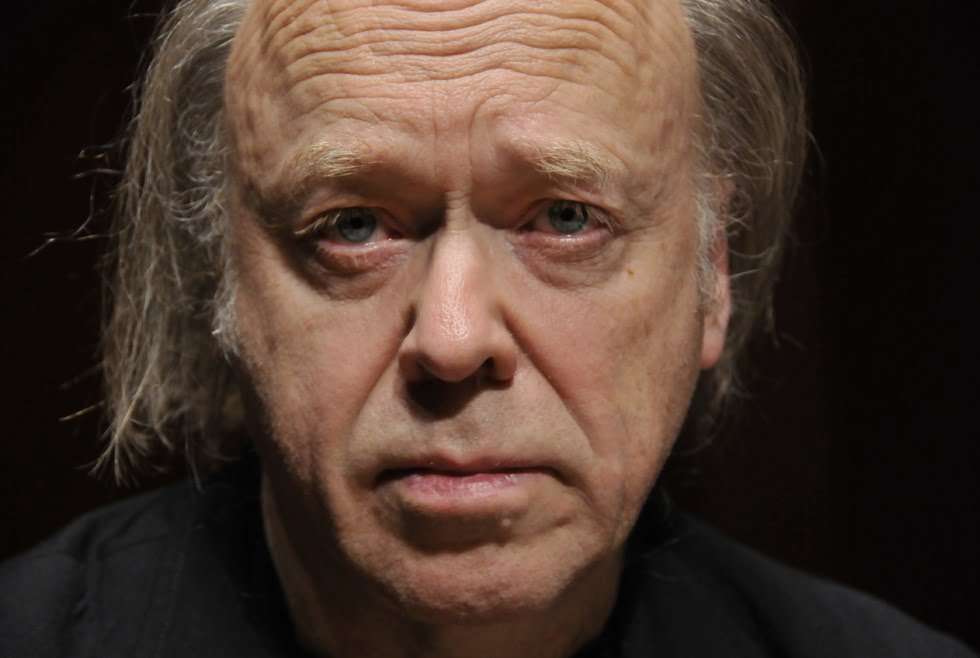 A Beethoven and Bruckner programme with a difference from the London Philharmonic Orchestra, not least for the rare opportunity (at least in London) to hear Valery Afanassiev – the Russian-born Belgian pianist and author whose performances are nothing if not provocative.

Thus it proved with Beethoven’s First Piano Concerto, the trenchant tutti of its opening Allegro paving the way for a traversal where poise and subtlety were in scant supply but detail in passagework was clarified to a rare degree. Hardly surprising Afanassiev opted for the second of Beethoven’s three cadenzas, effectively a second development in which the themes are rendered in an improvisatory manner as unpredictable as was this rendition. That his playing rarely ventured below mezzo forte did not preclude a rapt inwardness emerging in the Largo, its more animated central section pointedly articulated and the coda with a distinct (in context) elegance. The Finale had an avuncular and often deadpan humour; this latter being to the fore in the teasing interplay prior to the decisive closing bars.

Eccentricities aside, this was a reading that drew listeners into this music more fully than any more ‘correct’ reading. Afanassiev returned for a mesmeric account of Mozart’s D-minor Fantasia (K397), which he dedicated to the memory of Emil Gilels and a golden age of pianism.

Following the interval, Vladimir Jurowski continued his Bruckner cycle with the Fourth Symphony in its 1874 version. Unlike that of its predecessor, this original incarnation has garnered only occasional revival – no doubt owing to its being an essentially different conception from that ‘finalised’ six years later. All credit to Jurowski for eschewing pre-echoes of what was to come and focussing on the issues at hand for a wholly cohesive take on what, with its fluid harmony and its shimmering orchestration, is more overtly Bruckner’s ‘Romantic’ Symphony. 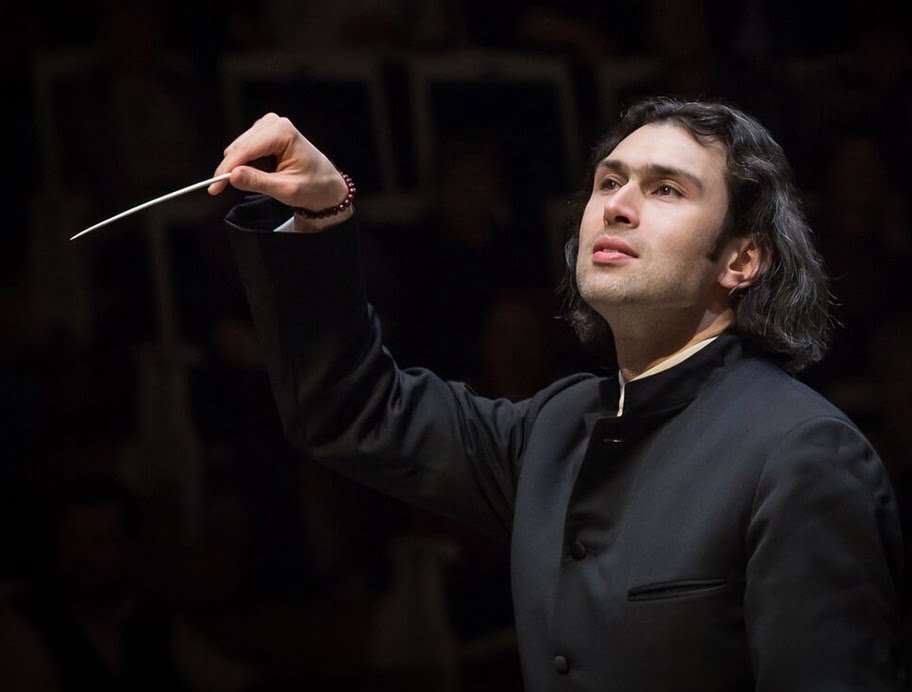 This was evident throughout the initial two movements, not least an opening Allegro in which Bruckner blurs the expected sonata-form divisions so that a sense of developing variations is perceptible through to a (surprisingly?) peremptory coda. Often whimsical in its ruminations, the slow movement was ideally weighted; if Jurowski could not integrate the passage prior to the main climax such that it felt inevitable rather than extraneous, the understated eloquence of the LPO’s woodwind-players brought out this music’s half-lights in ample measure.

The Scherzo (that Bruckner replaced) has been much derided, yet it is all of a piece with what comes before and after. Jurowski accordingly made the most of its flights of fancy, then its Trio’s wistful grace with John Ryan unfailingly secure in the horn phrases that punctuate the outer sections. Why a cut was then made in the da capo is unclear, unless this was to bring the coda more fully within the main orbit. The Finale was even finer: if Bruckner did have doubts as to its viability, this was surely because of its technical difficulties – surmounted here with conviction to spare by the LPO, which also maintained an unbroken pulse over its twenty minutes through to a thrilling account of the surging coda: nonchalant, often quixotic, but never lightweight in character, it capped this reading in impressive fashion. What a pity it was not recorded.