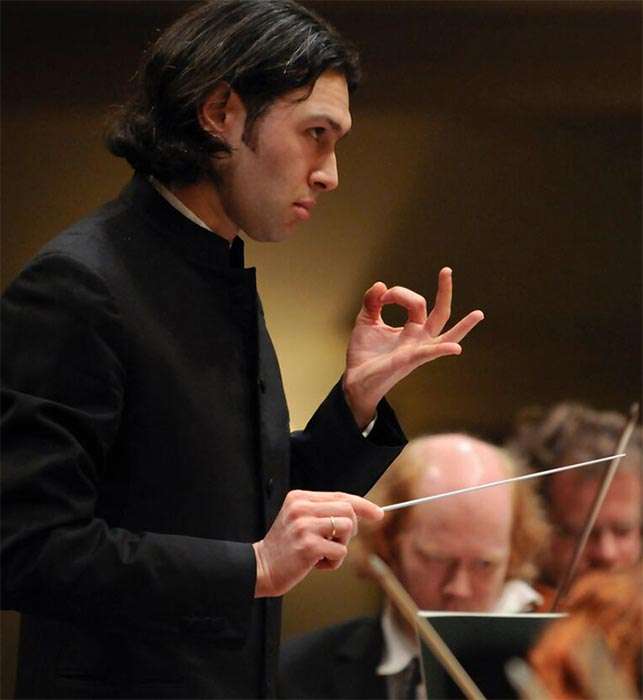 Two years on, Vladimir Jurowski was re-visiting Rachmaninov’s First Symphony, music disowned by the composer following a poor premiere and a critical mauling. So much so that the work had to be reconstructed from orchestral parts and received only its second performance nearly fifty years later, in 1945, subsequent to the composer’s death.

There was much to impress in this LPO account, blazing into view, the first movement enjoying power and affecting languor. But some additional percussion in the development section surprised, particularly a surfeit of cymbals, which was unconvincing and irritating (ditto the next movement), but whether peculiar to Jurowski or an alternative edition I know not (in effect, it’s similar to Golovanov tinkering with Scriabin’s Symphonies). But then Rachmaninov One has previously attracted emendations, such as Rozhdestvensky’s solo violin. Nevertheless, there is a consensus among conductors (beginning for me with Walter Weller’s Decca recording) as to what’s on the page and Jurowski departed at several points, and in a recent webcast from Detroit Neeme Järvi had no need for ‘extras’ or ‘changes’, and also his conducting of the Symphony casts a very long shadow. Nevertheless, the LPO was in superb form – I must mention Timothy Lines on clarinet and Ian Hardwick on oboe, both exceptional – and, differences aside, the darkly luminous quality of the scurrying second movement was well caught, so too the restless characteristic of the slow one, edgy and shadowy. 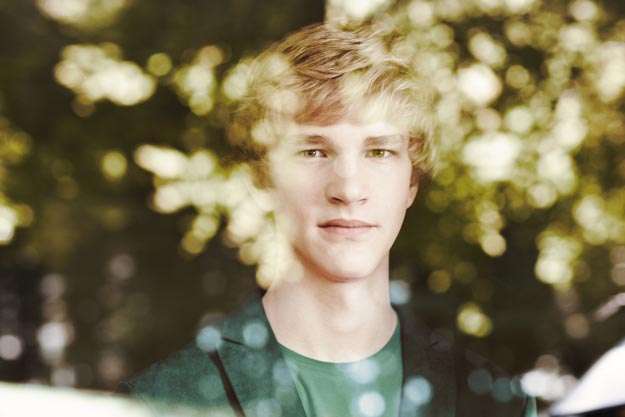 However, the emotional turmoil of the Finale was a little too controlled and whether Rachmaninov expected such a militaristic opening for a marking of Allegro con fuoco (try Previn’s recording here) is a moot point – although it is undeniably irresistible when given with Imperial grandeur, and may be recalled by some as the signature-tune for BBCTV’s Panorama during the 1960s (I assume Ormandy’s version was used back then) – and if Jurowski and the LPO did Cossack-dancing and screw-turning with verve, it was all a bit forced, and the extra-large gong wasn’t quite the doom-laden sound that such a size anticipated. Nevertheless, the remorseless coda was certainly like being sucked into a bottomless pit; that there was no way out was emphatically underlined.

There was much pleasure in the first half, not least Jan Lisiecki’s magnificent account of Chopin. The first movement was spacious and subtle, sensitive to the touch and also with plenty of impulse and muscle yet with wonderful drops to pianissimo, very attentively accompanied, and with memorable cameos from David Pyatt on horn and Jonathan Davies on bassoon, the latter going on to also illuminate the slow movement, a rapt Nocturne (not a good time for someone’s mobile to intrude). The Finale was approached playfully and with a light touch, Lisiecki not afraid to linger, indeed there was flexibility throughout, and he saved something for a scintillating conclusion. His encore slightly removed the gloss, though, a mannered reading of ‘Träumerei’ from Schumann’s Kinderszenen – but then I suppose anything is possible during a dream.

The concert had opened with a tasty morsel, Glinka’s Waltz-Fantasy, written for the piano (1838), then orchestrated for a performance in Paris, and then re-scored (1856) due to the first effort having been lost. Following a short if imposing call to attention, the music takes on a delightful lilt, it is insouciant throughout, played here stylishly and with affection for a charming ten minutes’ worth – you could hear Tchaikovsky waiting in the ballet wings.