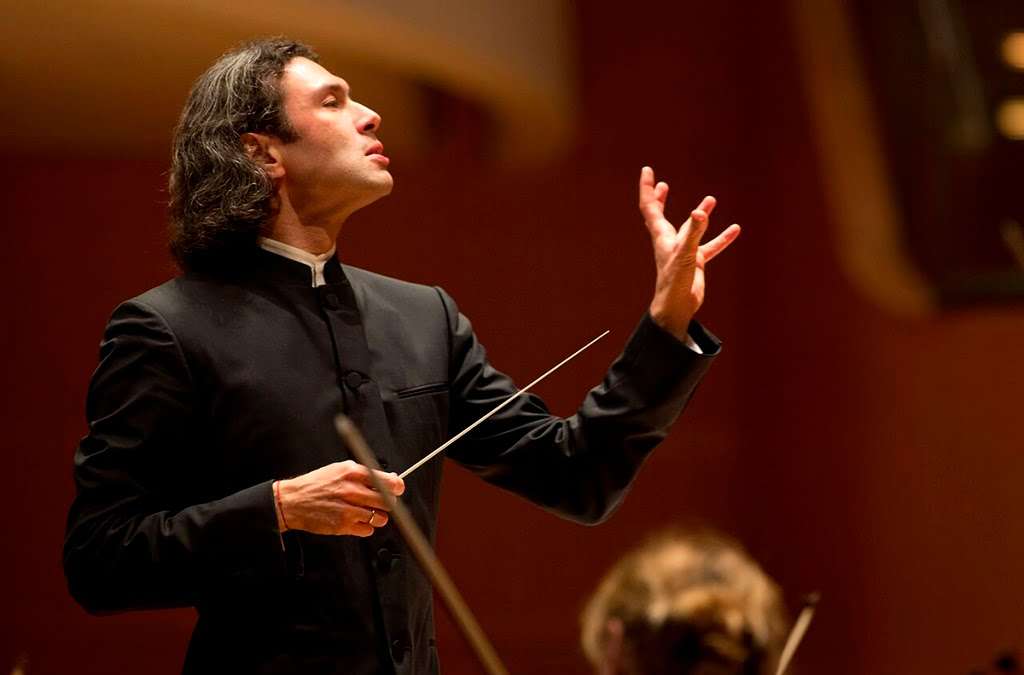 Rachmaninov’s Fourth Piano Concerto (1926/41) appears to have finally overcome the negative reviews and general unpopularity from which it suffered. Having received a very poor reception on its first appearance, and been twice revised, it seems to have been largely neglected until Arturo Benedetti Michelangeli took it up a generation later and even then it was many years before it become part of the general repertoire.

The orchestra opens proceedings with a long, powerful sequence within which the pianist plays virtuosic lines including challenging scale passages. Piano and orchestra do not separate for some time and then they closely challenge one another; further use of rapid scales is also a way in which Rachmaninov has the soloist dramatically introduce one orchestral idea after another and Alexey Zuev took this fearsome writing in his stride. It is some time before a truly sumptuous Rachmaninov melody appears and here the horn section and the piano joined for an episode of lyrical beauty. The brief slow movement makes a huge contrast, opening with a very simple tune, played by Zuev without imposing expressive effect – the composer does that by shifting this unremarkable air daringly from key to surprisingly unrelated keys before shocking the ear with a short outburst from the orchestra halfway through. 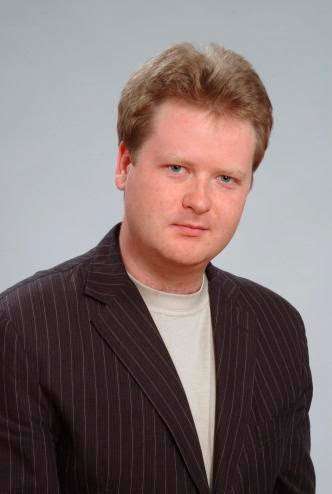 The Finale gives the soloist more freedom to dazzle; here Zuev and Vladimir Jurowski collaborated in a way which did justice to the music’s urgent brilliance. This is not comfortable Rachmaninov and the long coda emphasises the element of anger that runs through the work. I admired the way in which Zuev pulled his instrument strongly through the prevailing orchestral passages but felt that the piano was thin-sounding in the treble and there was a bright ringing resonance in its upper octaves; this was the only detraction from a masterful account.

Richard Strauss’s An Alpine Symphony (1915) represents a great event in the concert hall and is probably a nightmare for orchestra managers (and accountants!), requiring as it does eight horns, and another twelve in the offstage band. Furthermore, on this occasion, the LPO sported 74 strings, ten more than Strauss demands. It was ideal though, for it meant that the upper strings were able to easily cut through the huge volumes of sound at several critical moments, and the extra double basses gave a firm foundation (sometimes supported by organ).

Called a ‘Symphony’, this huge tone poem of over 50 minutes’ duration has twenty-three scenes annotated in the score. This is programme music, but in Jurowski’s hands the continuity from one episode to another revealed a truly symphonic scheme. The explicit pictorialism with, for example, harps depicting a sparkling waterfall and many horns representing a hunt, is clear enough, and the secret of expressing the composer’s overall intention is to ensure that the central climax, ‘Auf dem Gipfel’ (On the Summit), is overwhelmingly magnificent. The London Philharmonic certainly achieved this. The most aurally exciting section is the storm, the LPO musicians revelling in it and Jurowski is never a conductor to hold back when immense force is required. So elemental was it that even the wind machine was hard put to be heard.

The essence of this rapport between the LPO and Jurowski was best displayed when Strauss is at his subtlest. There are several quieter sections, occasioned by woodwinds first blending harmoniously and then Strauss enhances the colouration by adding a bass clarinet; such delicate touches were beautifully realised. Nor is loudness the only reason for having a large array of percussion, such as when the continuous soft striking of a small cymbal adds gentle spice to the warm chording of full orchestra.

In this the LPO’s final concert of the 2015-16 season (Glyndebourne beckons), Jurowski’s was a carefully considered interpretation of great conviction.