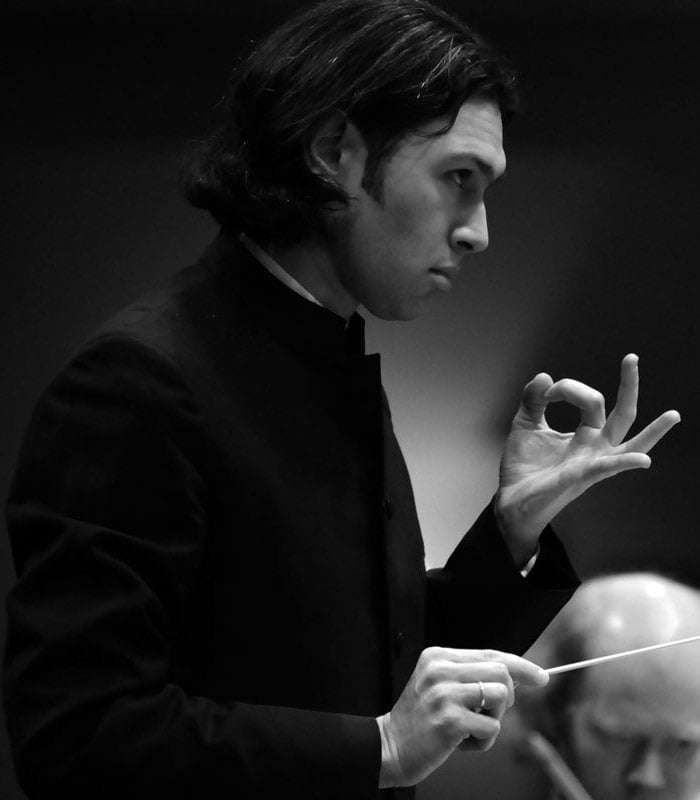 This concert by the London Philharmonic Orchestra saw its Principal Conductor Vladimir Jurowski further his exploration of post-war Russian music and of Bruckner’s symphonies.

Alfred Schnittke’s Pianissimo (1968) provided a striking curtain-raiser: whether an observation on Soviet musical culture as it became disillusioned with the Western avant-garde, or a resourceful dry-run for the timbres and textures of his epic First Symphony, this ten-minute study in accumulating tension then seismic release certainly held the audience in its thrall and justified its revival.

Long overlooked compared to its predecessor, Shostakovich’s Second Cello Concerto (written in 1966 for Rostropovich) now enjoys regular revival – thanks in part to the advocacy of such as Natalia Gutman. It would be idle to pretend that her technique is still equal to some of its more exacting demands, and yet her conception of this piece as a largely intimate conversation piece took one closer to the music’s disquieting heart than most other readings. Whether in the darkly ruminative opening Largo with its brutal climax, the sardonic rhythmic repetition of its central Scherzo, or the disarming interplay of wistfulness and whimsy in its Finale, this was an account of manifest insight; and one abetted by the LPO’s responsiveness across an often sparse yet keenly focussed orchestral part that only heightened the suspense. 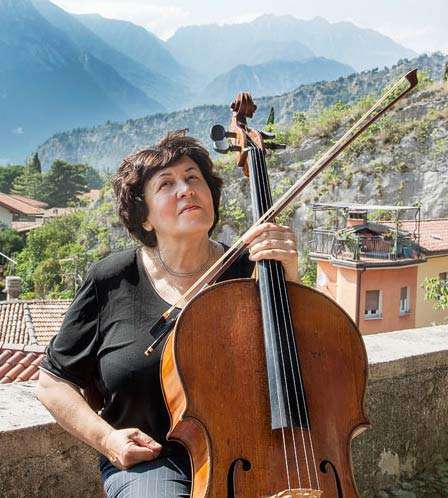 After the interval, Bruckner’s Third Symphony, in its original 1873 score that has (rightly) become the version of choice for most conductors tackling this most recklessly absorbing example from the cycle. Jurowski has previously directed perceptive readings of the First and Second Symphonies (hopefully he will turn to ‘No.0’ in due course), and this performance did not disappoint. For all its additional material, the opening movement seems tighter and more cohesive when Bruckner’s discursiveness is given its head. There was a convincing momentum established throughout a lengthy exposition, and then into a development whose climactic import did not pre-empt either the curtailed reprise or a coda whose tensile power did not risk overkill.

The Adagio was even finer – Jurowski endowing its three distinct themes with a flowing unity whose alternation never seemed tentative on the way to a fervent restatement of the main idea and breathless descent (so giving Wagner pause for thought?) into a tenderly resigned close. Jurowski looked pleased with the LPO response and rightly so. With no repeats or (added-on) coda, the Scherzo can seem short measure in context and there was no sense of its being rushed through here – whether in the outer sections with their testing rhythmic profile and blithe humour, then the Trio with its rather pawky elegance. Jurowski duly launched the Finale at a hectic tempo which, if it undermined the initial theme of its coursing majesty, was ideal in terms of keeping the chorale-cum-polka in check while enabling the waspish third subject to burst forth. Nor was there anything awry in the eventful development or reprise out of which the coda emerges, via a hopeful recall of earlier themes, into an apotheosis of unbridled triumph.

The LPO has a fine account of No.3 (in the 1889 version) under Stanisław Skrowaczewski on its own label, and should certainly release Jurowski’s too.

Preceding this concert (introduced rather desultorily from the platform by Martin Handley – wouldn’t such introductions be best kept to the radio?), Jurowski directed the LPO’s laudable Foyle Future Firsts (youth orchestra) in a Suite from Shostakovich’s incidental music to Hamlet. The main concert was dedicated to the memory of Kurt Masur (1927-2015) – the LPO’s Principal Guest Conductor during 1988 to 1992 and its Principal Conductor from 2000 to 2007, during the latter period laying the basis for the success which this orchestra now enjoys.