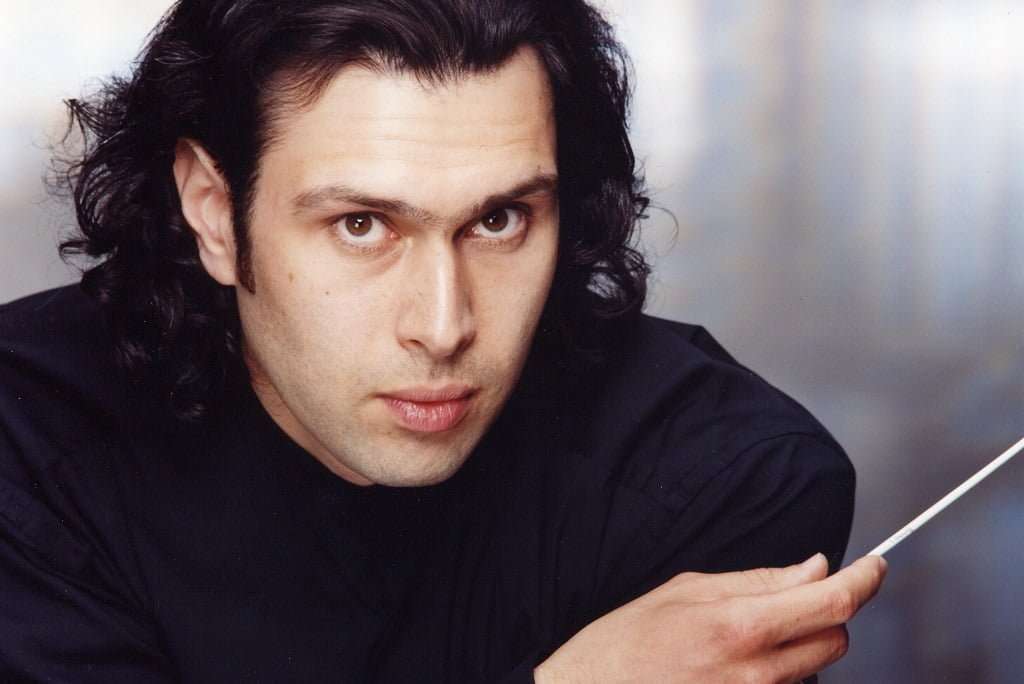 A neat idea to couple Oliver Knussen’s Scriabin Settings with ‘The Divine Poem’. Knussen’s without-opus-number transcriptions (arriving in 1978 between his 16 and 17) of five from numerous piano pieces that Scriabin composed between 1907 and 1910 are for chamber orchestra (strings, woodwinds, horns and celesta) and seem in every way commensurate with what the composer might have done in this way. Under Vladimir Jurowski’s scrupulous conducting, and through the London Philharmonic’s warmth and sensitivity, Knussen’s exquisite scoring of these capricious epigrams ravished the senses and fed the imagination.

Leonidas Kavakos and Jurowski seemed as one in Sibelius’s Violin Concerto, enough togetherness to suggest that, in the first two movements, the unusually broad approach was of mutual consideration. Following the momentary hiatus of Jurowski needing to leave the platform to gather his score, a brooding intimacy was set up, and the expansive approach to the first movement proved very persuasive (and no fence was rushed during the process), Kavakos’s musicianship and technical mastery luminously illuminating the solo part (the first-movement cadenza was quite something and made integral) and backed to the hilt by a vivid and detailed LPO. 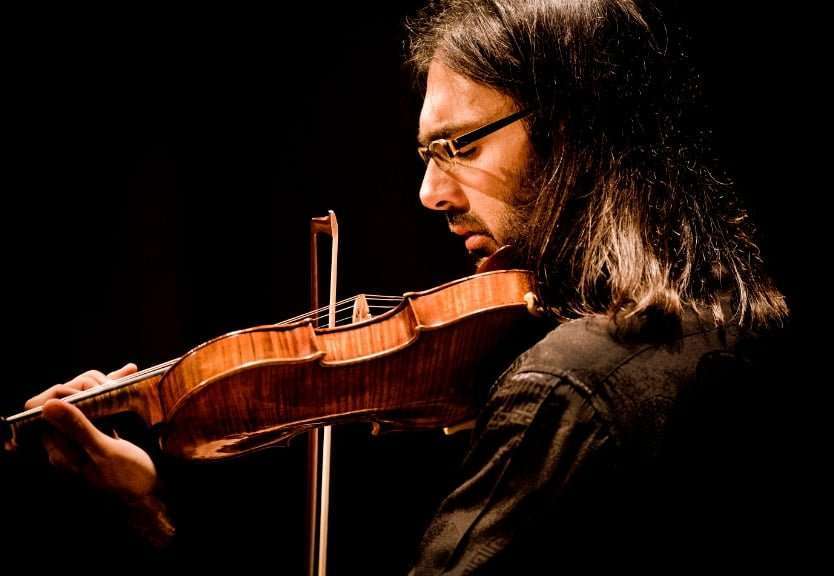 However, choose an also-slower-than-usual tempo for the Adagio (certainly di molto) and, despite the soloist’s eloquence and the orchestra’s tenderness, there was now not enough contrast of pace and the end result dragged. Whatever atmosphere was created was ruined by disruptive clapping, something that Jurowski could have avoided by going straight into the Finale, which conversely was too fast, Sibelius’s ma non tanto qualification overlooked. It was a tour de force for Kavakos but the music was forced along and over-emphatic at times.

As an encore, Kavakos offered Tárrega’s Recuerdos de la Alhambra, the original guitar piece transcribed by Ruggiero Ricci. A little quicker than most guitarists take it, this was less suggestive of misty spires but was immaculately played as well as balanced between tune and tremolo accompaniment.

And so to Scriabin’s Third Symphony, completed in 1904. ‘The Divine Poem’ looks to Nietzsche and Madame Blavatsky for inspiration. As music it is a three-movement cyclical affair playing continuously and scored extravagantly with extra brass (including eight horns and five trumpets), a couple of harps, and the LPO weighed in with sixteen each of (antiphonal) first and second violins, founded on Jurowski’s trademark ten double basses. The cymbal clashes surprised me, and while Jurowski is not alone in subscribing to them I believe they are additions by the Russian conductor Nikolai Golovanov. Their use detracts in their obviousness. There are other percussion differences (from none, timpani aside, to further additions) between the publications of this work by Belaïeff and by Kalmus. Jurowski also used gong, glockenspiel, triangle and bass drum.

This aside, the performance was superb, played magnificently and conducted with sympathy and surety. However philosophical the composer’s motivation and however imbued with “human spirit” the Symphony may be, it is clearly structured from its imposing opening onward. The long first movement, ‘Luttes’ (Struggles), is of athletic strides and lyrical repose (the latter here relating an Elgarian wistfulness), Jurowski marrying power (although trumpets and trombones could be on the searing side) and gracefulness. The slow movement, ‘Voluptés’ (Sensual pleasures), was blissful in its intimation of earthly flora, fauna and birdsong, and also with suggestions of things stellar: there was some sublime woodwind-playing, not least by a trio of flutes – indeed the LPO was in rapturous form – adding deftness and opulence in the Finale, ‘Jeu Divin’ (Divine joy), which, for all the expansiveness of the Symphony as a whole, always knew where it was going – to a resounding closing chord. This was 45 minutes well spent: good to know it was recorded.