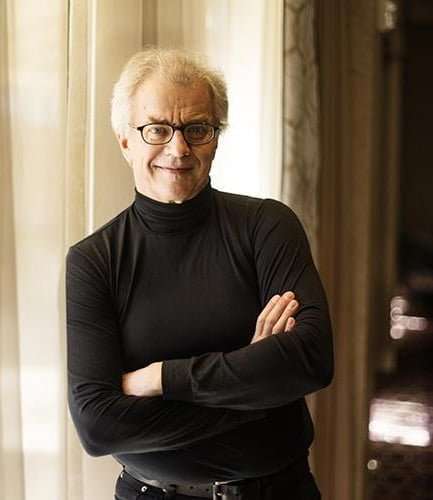 This triptych of Sibelius orchestral works made an enormously satisfying concert, revealing the composer’s later ability to compress his musical expression – in The Bard – and contrasting it with his more obviously romantic and nationalist Lemminkäinen Legends.

At the centre of the three lay the Violin Concerto, Sibelius revelling in writing for his own instrument. Alexandra Soumm brought youthful vivacity to the part, with more than a touch of fire and brimstone – though greater volume would have maintained an even more satisfying balance between soloist and orchestra, particularly in the first movement. Soumm lived this work the whole way through, a quality evident when, in a rare tacet, she turned to face the orchestra. This was most instructive as Osmo Vänskä was characteristically peeling back the layers of Sibelius’s wondrous orchestration. The violas – so crucial to the Finnish composer’s sound in their germination of small musical cells – were superb, as were all the strings, while woodwinds brought transparent clarity to the slow movement in particular. This affectionate outpouring was beautifully phrased by Soumm, while the outer movements – taken at quite a lick – were notable for their technical assurance, and if there was not quite a fully Romantic ardour there was a most appealing rustic charm, the finale in particular dancing with balletic grace. 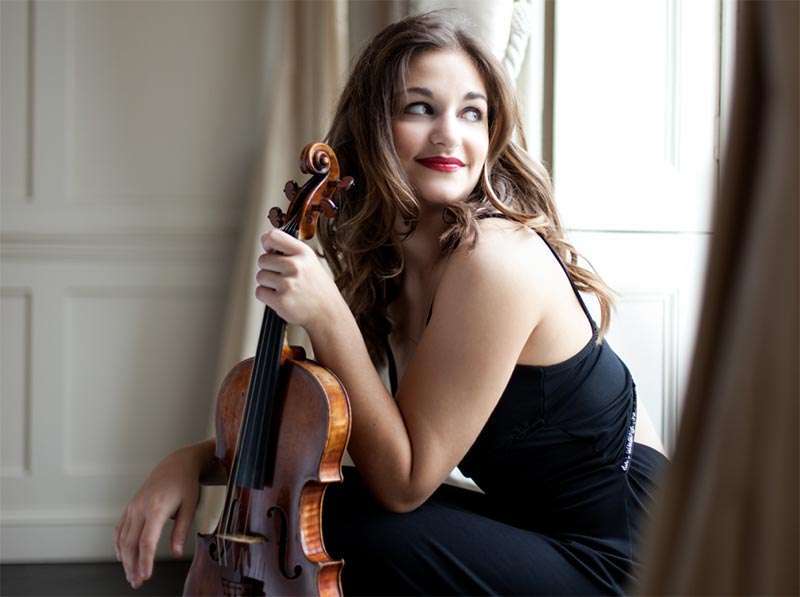 As a not entirely necessary encore, Soumm gave an assertive account of the finale of Eugène Ysaÿe’s Solo Sonata No.2, from his collection of six, all written in 1923.

The concert began with The Bard, a poignant tone poem that finds Sibelius in reflective and melancholy mood. This enigmatic utterance had a great sense of longing in this performance, punctuated by the airy spread chords of harpist Rachel Masters. These were set against the insistent three-note motif the strings made their own, the brief utterance leading to a powerful outburst from the brass.

The Lemminkäinen Legends are less often performed these days, yet as this performance reminded, the work as a whole has an awesome cumulative power when the four movements are heard in sequence. The composer wrestled between placing the ‘The Swan of Tuonela’ second or third in later editions. Here it was placed second, vindicating his final choice. Icy strings were laid bare in the ghostly opening bars, before Sue Böhling’s cor anglais brought a plangent tone to her characterisation of the swan, essentially mournful but retained an unwavering stare in the context of the chilly string accompaniment.

This is music of the great outdoors, and in ‘Lemminkäinen and the Maidens of the Island’ we wondered with Vänskä at the scenery. The wide-open spaces were clear in the mind’s eye, as was the dance of the maidens, rendered with charm and detail by the conductor, twisting and turning on the podium. ‘Lemminkäinen in Tuonela’ carried an open threat in the dark waters of the lake and the subject’s death was realised by a swift orchestral punch. From these depths arose ‘Lemminkäinen’s Return’, where Vänskä showed his peerless control of both the music’s structure and its forward drive, the LPO with him all the way. Initially the music was held back, saving its momentum closer to the thrilling end, where it surged forward unstoppably. In this way there was a great sense of emotional release (and symphonic thinking). Here, with his homeland uppermost, Sibelius’s music really sang.