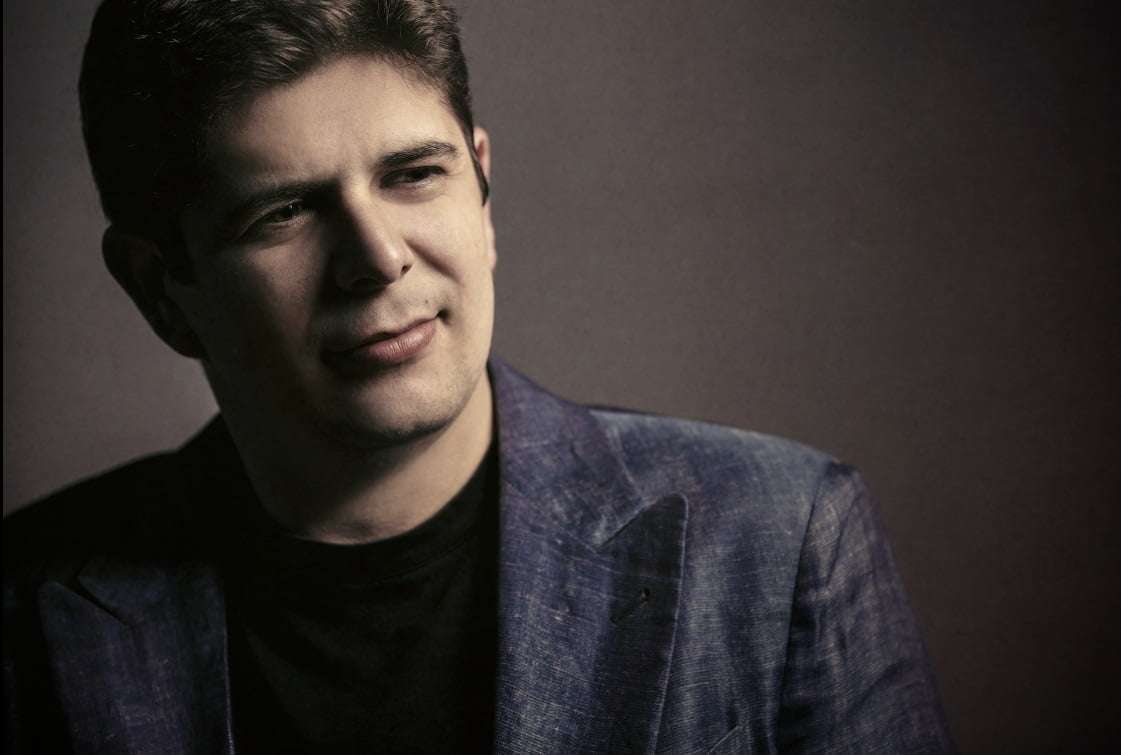 The Spanish pianist Javier Perianes is rapidly establishing his reputation in the UK, with a Wigmore Hall recital and BBC dates under his belt, and his recent Mendelssohn release has been widely acclaimed (not least here on Classical Source, review-link below). This date (replacing Menahem Pressler) with the LPO confirmed what an exceptional musician he is. From the piano’s famous opening chord of Beethoven’s Fourth Concerto, you knew that something special was going to unfold. The work is not a virtuoso vehicle for egotists but presents all manner of challenges in terms of poetry, narrative and dialogue – and, despite what a recent award might suggest to the contrary, to my mind it’s a work for which a conductor is indispensable.

Robin Ticciati laid out Beethoven’s structural elegance with equally elegant clarity, and gave the orchestra plenty of room for playing of chamber-like engagement and some spot-on subtle characterisation. With notably veiled instrumental tone, the choice of piano – a Yamaha rather than a Steinway, with a decidedly non-brilliant top supported by a middle register capable of producing a penetrating quietness – was central to a performance inclined to back into the limelight.Ticciati knew precisely how to grade orchestral foreground and background, which suited Perianes’s consistently rhapsodic, inward approach in the first movement and which heightened the wit of his playing in the capricious finale. The simplicity of the slow movement’s big idea was all the more effective for being understated, and, after the taming of the orchestra, Perianes took the piano part into an extraordinarily heightened world of poetic abstraction. 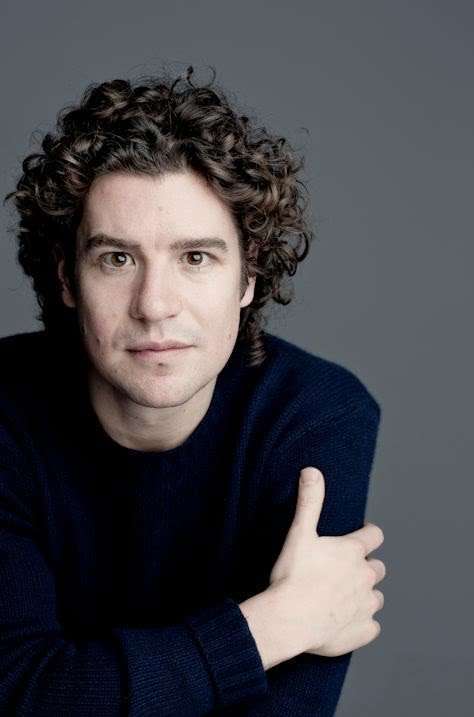 Ticciati pulled off the double act of keeping the finale bubbling along at the same time as gradually ushering in Beethoven’s bigger picture, thus asserting both the stature of the work and of this thoroughly intelligent and imaginative performance, one charged with grace. Perianes’s encore – Chopin’s A minor Mazurka, Opus 17/4 – lingered unforgettably in a world of half-lit melancholy. I cannot wait to hear Perianes again.

The same sort of lightly-worn structural rigour worked well for Ticciati’s mobile direction of Bruckner’s ‘Romantic’. Despite the inevitable problems it caused the composer, particularly in the finale, it is his most anxiety-free Symphony, and it responded well to Ticciati’s encouragement of transparency and weightlessness, with huge dividends paid out in terms of detail and the carefully thought-through laying down of Bruckner’s sonic landscape. There were string figures that lightened the texture to telling effect in the first movement, and previously unnoticed powerful cross-rhythms which didn’t drop a stitch in the Scherzo, along with some natural-sounding birdcalls.

Ticciati’s presentation of the Andante as a shadowy nocturne-funeral march was made all the more eloquent by his not straining to drape it with traditional Brucknerian mass. But it was his approach to the finale that clinched the performance as a whole. In spite of the music’s prolix diversions and frankly overworked juxtaposition of huge contrasts, Ticciati created a powerful, quasi-visual sense of growth towards the magical coda and glowing close. It was an interpretation that hovered over the score rather than imposed on it, brought to life by the LPO’s consummately inventive, agile playing.