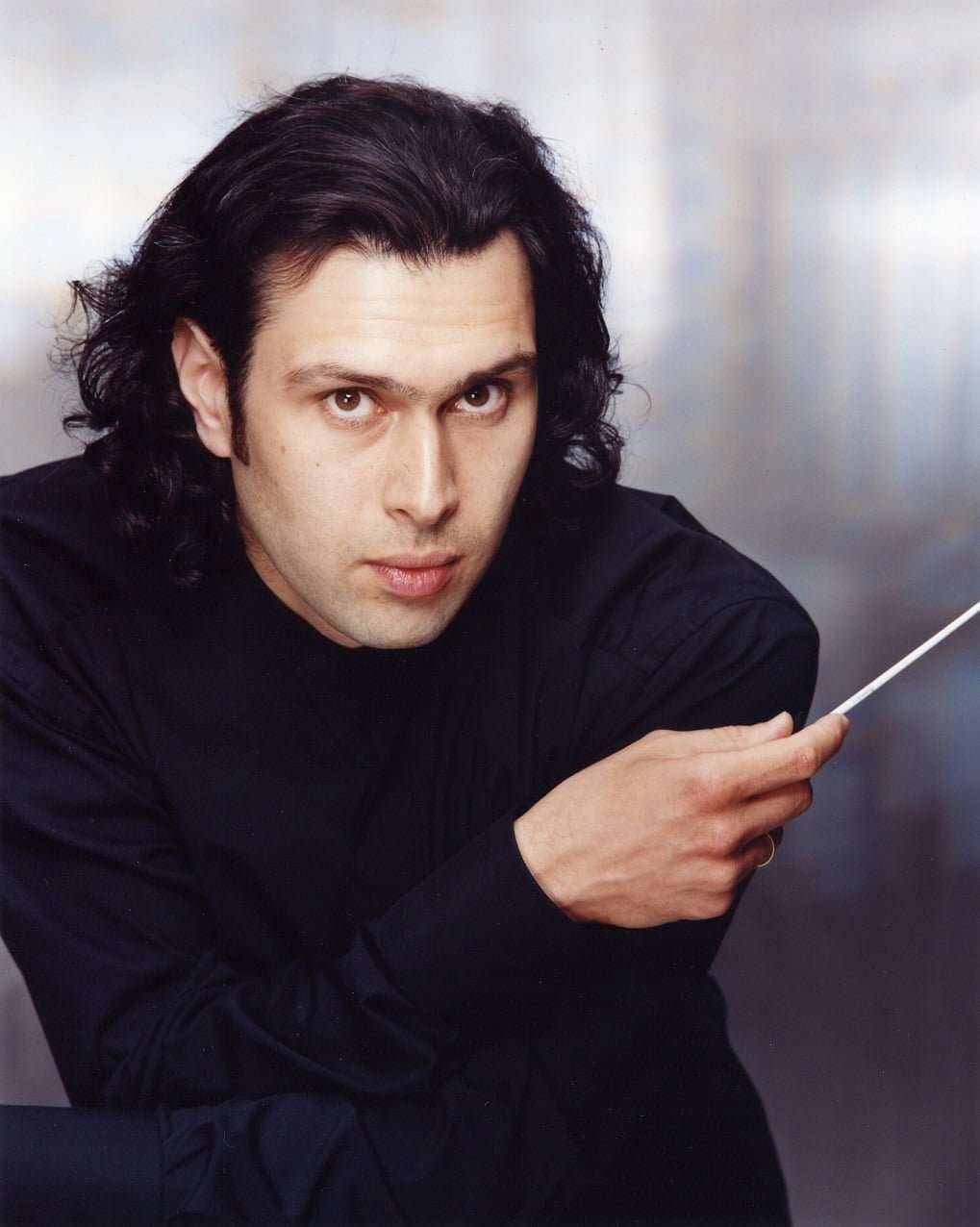 While most concerts can be characterized as either pleasing or disappointing experiences, once in a while a special performance comes along which stands apart as memorable, even extraordinary. Such was the case with this Shostakovich Eighth Symphony, where already before he started the work (after an errant mobile phone had finally been silenced), Vladimir Jurowski managed to project an inimitable atmosphere; it can only be described as rapt attention, everyone – musicians and listeners alike – concentrating on what was about to happen. And from the first notes in the lower strings to the final soft chord this absorption never flagged in a well-structured interpretation of the work, lasting just under one hour.

The shattering climaxes were impressive, yet it was the many shades and colors of piano and pianissimo that took one’s breath away. Conveying not only bleakness but also providing, for instance, a barely perceptible, yet still well-centered background for the English Horn (cor anglais) solo in the first movement, the string-players of the London Philharmonic again and again demonstrated that they are masters of an art which one had feared lost; such delicate and atmospheric timbres are very rarely heard these days. They also demonstrated brilliant virtuosity, most notably in the third movement. The woodwind- and brass-playing was also faultless, with all of the many solos executed so well that it would be unfair to single out one or another musician. The biggest accolade, however and deservedly, was reserved for Jurowski, who, while economical in his gestures, had done ample justice to one of Shostakovich’s masterpieces, reflecting all its different aspects and moods in a riveting, mesmerizing performance. 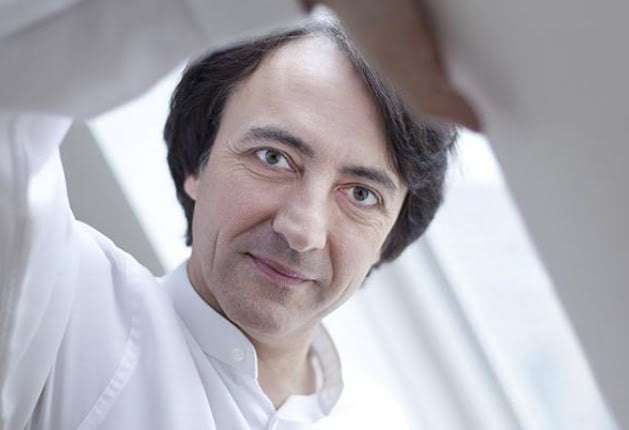 The concert had opened with a perfect companion piece, Magnus Lindberg’s re-interpretation of J. S. Bach’s chorale ‘Es ist genug’. In this thickly scored eight-minute work Lindberg deceptively leads us towards cadences, only to subvert them by introducing dissonances, until the music finally comes to rest on a sunny major chord.

Rhapsody on a Theme of Paganini (1934) first arrived at Carnegie Hall with the composer as pianist, Bruno Walter conducting the New York Philharmonic; the premiere had been on November 7 that year in Baltimore with the Philadelphia Orchestra under Leopold Stokowski. At this LPO concert the piece provided a consonant contrast between the Lindberg and the Shostakovich. After a slightly nervous start, almost getting ahead of the orchestra, Jean-Efflam Bavouzet gave a reading meticulously thought out and stripped of sentimentality. His superb technique enabled him to rip through the cadenza-like opening of Variation XV at top speed, while he lingered only slightly over the pensive slower sections. As bright as his instrument was, and as much as Bavouzet leaned into it for sound, the LPO overpowered him slightly at times during the final variations, which nonetheless made for a rousing conclusion and a witty ending. As an encore Bavouzet offered Debussy’s ‘Feux d’artifice’ from Book II of the Préludes.