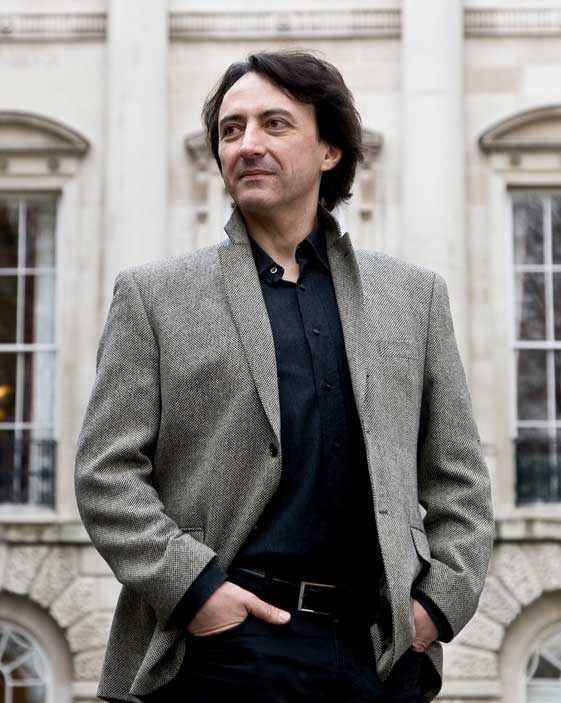 In an odd turn of synchronicity, the London Philharmonic and the LSO have launched their new seasons with Prokofiev’s Third Piano Concerto and a big Shostakovich Symphony. Both concerts were steered by the respective orchestras’ Russian principal conductors, men well placed to give these twentieth-century classics the sort of vivid and personal expression that speaks to contemporary Russia’s, and Ukraine’s, no-less distracted times, in which the dysfunction between philosophical melancholia and violent high spirits is riding high.

Vladimir Jurowski spoke at length and at times movingly in his unscripted introduction about the nature of Shostakovich’s Eighth, that it is not a ‘war symphony’ (in the way that the ‘Leningrad’ is) but an attempt to realise extremes of human spiritual deprivation, and it was a canny decision of his to preface the programme with the LPO’s new composer-in-residence Magnus Lindberg’s Chorale (2002). Lindberg uses the same J. S. Bach ‘Es ist genug’, which Berg deployed to such heartbreaking effect in his Violin Concerto, and extends its emotional and spiritual remit in a beautifully sustained act of homage. Lindberg doesn’t so much vary Bach’s treatment as meditate on its harmonic ambiguity and equally open-ended melodic contour. It opens with a rock-like Sibelian grandeur that easily dissipates into a dream-world of thematic drift, expressed in Lindberg’s haunting, opaque orchestration. In its short span, his treatment both refreshes the chorale’s importance for Berg and his audience and transforms Bach’s bittersweet realisation, subtly edged into substance by the LPO’s refined playing and Jurowski’s equally refined direction.

For a moment you think that Prokofiev is evoking a sublime Russian wonderland at the start of his Third Piano Concerto, before the gloves come off in some of his most dazzling music. Jean-Efflam Bavouzet was on top form – impulsive, maverick, at times insanely virtuosic, the ideal pianist for a Piano Concerto that flies by the seat of its pants. Listening to Bavouzet diving into and powering out of the orchestra was a bit like watching a loop-tape of Tom Daley, of being briefly suspended between elements. Behind the bravura was a steely control that gave a special weight to the music’s high romance.

Perhaps Bavouzet overdid the lounge-lizard jazz improvisation style in the first variation of the Andantino, but it was affectionate, witty and, above all, fresh, and his surges of power in the first movement’s reprise and in the finale’s coda was simply astounding – you could feel the energy feeding on itself. The finale’s glissandos were virtuosic, and despite some dizzy speeds there was little smudging of detail. Jurowski drew a characteristic sheen from the LPO players, a surface reflective and pliant enough to cope with Bavouzet’s incandescent high-wire act, in which there wasn’t a moment when you couldn’t hear the work’s glamorous personality coursing through his playing. He calmed himself down, a bit, with his first encore, Debussy’s ‘La fille aux cheveux de lin’ (Préludes, Book I), then rebooted himself in his second, Massenet’s very French, very flashy Toccata. 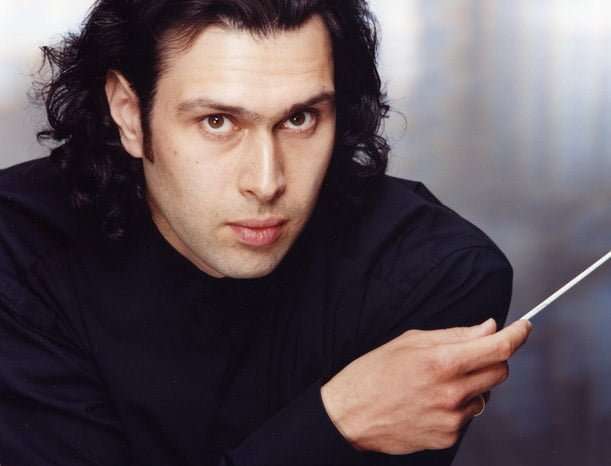 As with the Prokofiev, there was a similar moment of displacement at the start of Shostakovich’s Eighth Symphony. Its massive opening statement could easily be the harbinger of epic Soviet heroism, but Jurowski subtly nudged it into profound introspection, the private extracting what it could from the epic, in playing both eloquent and locked in. Despite the first movement’s length (here a no-nonsense 25 minutes), Jurowski revealed Shostakovich’s economy of material with unerring clarity – nothing was wasted – and the Symphony’s first climax was like a dam bursting, such was the build-up of pressure of volume over unyielding pace. The winding cor anglais solo (eloquently played by Sue Böhling), rather than sounding as a disembodied lament, was edgy and confrontational, and the limping string phrases near the end worked their destabilising spell. The punishing, dangerous speed Jurowski risked in the third movement’s relentless ostinato paid off handsomely – a march on the edge of a precipice, driven by robotic, pointless energy, and the vulgarity of the middle section’s trumpet solo (Nicholas Betts) was as bleak and brazen as you’re likely to hear it. The vibrato-free strings in the ‘Passacaglia’ delivered an anonymous grey background against which piccolo and clarinet solos trailed as aimlessly as smoke.

Jurowski summoned up a hint of colour for the tentative regrouping at the start of the finale, and, as he warned us in his talk, the movement’s climax was indeed the most devastating, not just in its power but also in its implications. The ensuing deranged-but-logical bass clarinet and violin solos were the expression of music that has witnessed too much, and the quiet end was not so much consolatory as self-protection from further damage.

This was an extraordinary performance. The responsiveness of the LPO strings and the peerless wind and brass playing showed the extent to which the LPO has become Jurowski’s orchestra. His breadth of imagination and accuracy of insight made you realise how chance delivered a composer so completely an expression of his time.