Brahms
Piano Concerto No.2 in B flat, Op.83
Schubert
Symphony No.8 in B minor (Unfinished)
Strauss
Don Juan, Op.20 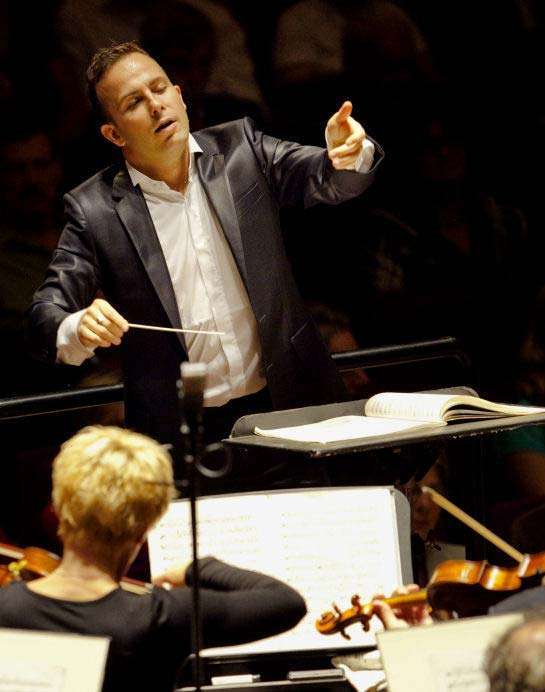 John Ryan offered a shapely horn call. This cued Lars Vogt. He was initially somewhat matter of fact, rather tense if piling on the pressure. Then the full London Philharmonic, energised by Yannick Nézet-Séguin, entered, with some fire and pomp. Brahms’s expansive, four-movement Second Piano Concerto was underway. It was a performance both ‘of the moment’ yet with diversions of dynamics and tempo carefully plotted; the two states didn’t always come together. At times Vogt was hesitant, sometimes wrestling with the piano to match Brahms’s extravagant demands, and both he and Nézet-Séguin toyed with the flow of the music. There were thrills and spills in this first movement and also during its successor, plenty of power when needed, soft contours at other times. Vogt could be over-emphatic (even effortful) or retarding the pulse. Some finger-slips seemed more significant than they might have done (probably because Vogt is one of the best pianists around). 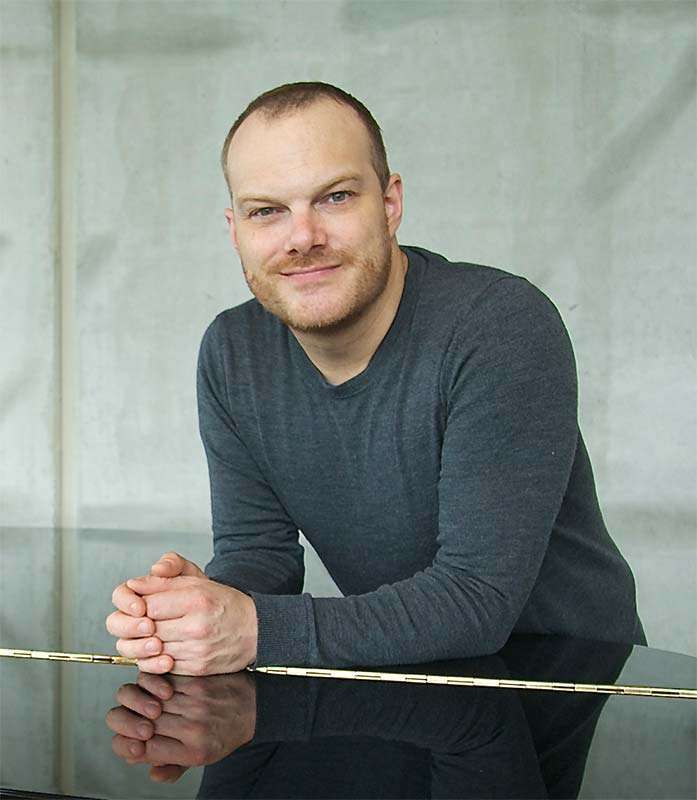 The third-movement Andante was led off with eloquence by cellist Kristina Blaumane and complemented by oboist Ian Hardwick. A rapt atmosphere ensued, entered into by Vogt, save he was a little too volatile when the emotional temperature rose, although all the performers became settled into the dreamy heart of the music. And then straight into the finale, opening as gently and insouciantly as can be imagined – playfully – until Vogt went in for ugly fortissimo attacks. It didn’t last for long but the movement didn’t quite have the swing and capriciousness it can (should), and the Concerto as a whole didn’t quite add up.

It was an interesting bit of role reversal – one would normally expect Don Juan to start a concert and the ‘Unfinished’ Symphony to come next. In many ways Nézet-Séguin’s conducting of the Schubert was glorious, and beautifully played by silky strings and expressive woodwinds. The conductor’s spacious, dignified and imploringly phrased account of the two movements (exposition repeat observed in the first) may have found them as too similar in both tempo and sound – but also intimating two sides of the same coin, the composer suggested as hanging-on in the periphery of existence. It may be that Nézet-Séguin was seeking a Giulini-like spirituality, but he fell just short of attaining it. Ultimately it was more soporific than anything else. But what really irked was the prominence afforded to the trombones, making for a distracting imbalance and with growly timbres to boot – every note a sore thumb – and for that Nézet-Séguin must be culpable, and all the more maddening given the subtlety and inwardness he conjured from the rest of the orchestra.

It was only for Don Juan that all of the LPO members for this concert were needed. This was a dashing and rapturous if primary-colour account, the roué recognisably the swashbuckler we got to know through recordings by Kempe, Reiner and Szell. Seduction a-plenty, too, with Sergey Ostrovsky’s come-hither violin solos and Ian Hardwick once again displaying his poetic prowess. Horns were heroic but unfortunately the trumpets were encouraged to be an ear-splitting sear, to negative effect, but the Don’s demise was well managed, a chilling leave-taking. If only Nézet-Séguin had allowed a longer silence before lowering his baton…