Sally Beamish
The Judas Passion – to a libretto by David Harsent [London premiere; sung in English, with English surtitles]

Orchestra of the Age of Enlightenment
Nicholas McGegan 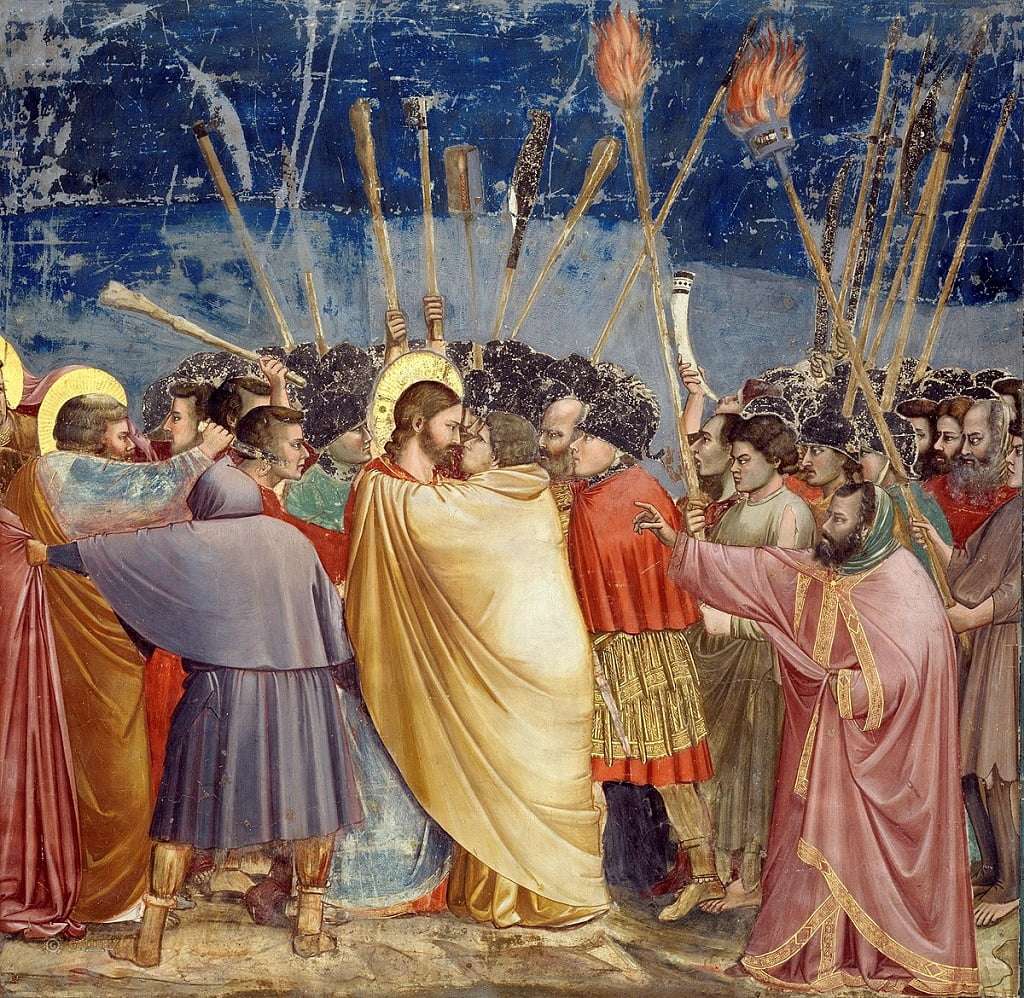 Was Judas’s betrayal of Jesus, the son of God, part of God’s plan? Without that fatal kiss, Christianity’s road to redemption would have had to be redirected. And if Judas was set up from the start, born a sinner and destined to become the world’s most infamous hate-figure, what does that tell the rest of us about divine mercy and love? The matter, apparently, was settled between the Crucifixion and the Resurrection, when Jesus went down to Hell to save sinners – the Harrowing of Hell – with the exception of the unpardonable Judas.

It is a conundrum that must keep theologians awake at night, and Sally Beamish’s new Judas Passion, with a text by David Harsent derived from the usual Gospel sources and, unusually, from a second-century Gospel of Judas discovered in 1978 in Egypt, puts the betrayer, with his kiss, his thirty pieces of silver, his suicide and the field of blood, centre-stage as the all-too-human pawn in the conflict between God and the Devil. It’s the sort of heresy that would once have had the Inquisition reaching for the fire-lighters, but beyond bending our curiosity and liberal sympathies in a particular direction, the Judas dilemma is not going to be resolved by an hour-long Passion that never gets further than the possibility that Judas sinned as much as he was sinned against.

Although commissioned by the OAE (together with the Philharmonia Baroque Orchestra and Chorale of San Francisco), the ‘period’ orchestral sound doesn’t seem essential to Beamish’s concept. There were some atmospheric contributions from lute and chamber organ backing up her fragmented-Bach references to counterpoint and chorale, but these were often overwhelmed by a very up-to-date, verismo use of percussion doing whiplashes, nail-banging and, with Beamish’s specially invented Judas Chime, those jingling, blood-soaked thirty pieces of silver. The OAE was placed to one side of the stage, leaving the rest of the space for Peter Thomson’s neat direction of the three soloists and the chorus of eleven men. In this sort of semi-dramatic staging, if it were ever feasible to have the soloists singing from memory, it would heighten the Judas Passion’s operatic inclinations no end.

Surprisingly, Judas only has a couple of extended passages of music, hardly conventional arias, but Brenden Gunnell sang all of Judas’s music, some of it very high, with heroic, unexpurgated anguish. He had a ying-and-yang double-act with Roderick Williams’s more lyrical Jesus, their moves in and out of the limelight well-expressed in the music. Mary Bevan’s dramatically sung Mary Magdalene, unequivocally a redeemed sinner, acted both as Jesus’s and Judas’s go-between and as a conventional Passion Narrator. The best of the music came from the chorus, four countertenors, four tenors and three basses providing another double-act, of God and Satan (a lovely blend of countertenor and bass), and the small solos of Caiphas and Peter (Pilate’s role is sung by Judas and it had a luminous stillness that asserted the work’s devotional provenance). Nicholas McGegan favoured the Judas Passion’s theatrical possibilities.