Beethoven
Overture, Leonore No.3, Op.72a
Brahms
Concerto in A minor for Violin, Cello and Orchestra, Op.102
Sibelius
Symphony No.5 in E flat, Op.82 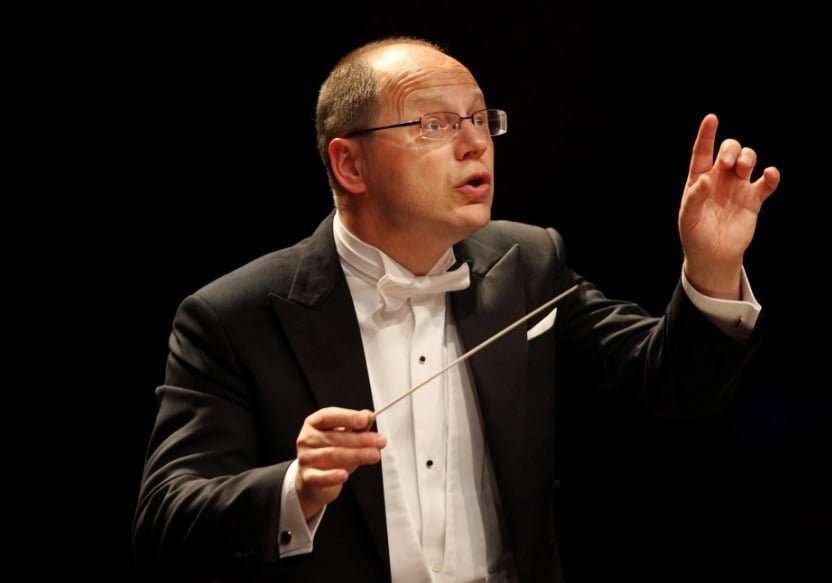 A week ago, we welcomed the 156-strong National Youth Orchestra of Great Britain to the Barbican Hall, in a demanding programme of Tchaikovsky, Korngold and Prokofiev. This programme, given by an orchestra of 98 school students from the nation’s capital, may be thought to be rather more challenging for young musicians, but there was little doubt that, in many respects, it proved to be an equally impressive occasion.

The young people of the London Schools Symphony Orchestra come from within the M25 encirclement, drawing from a population very similar in numbers to that of Austria, Israel or Switzerland, and much greater than that of Denmark, Finland, Norway or New Zealand – each of which countries fields more than one excellent professional orchestra – and on this showing the Londoners can hold their own against any similar, even if more broadly-based, organisation. 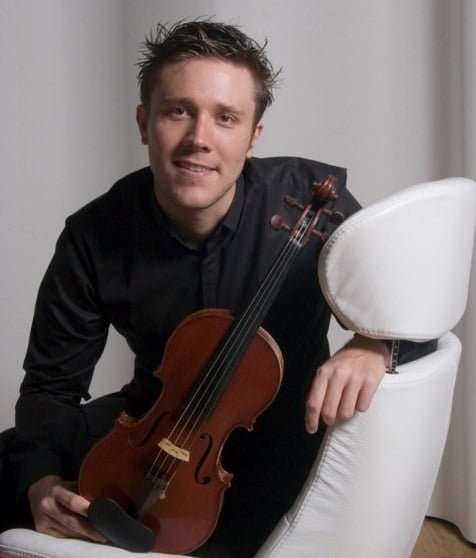 Beethoven’s Leonore No.3 Overture plunged the young players in at the deep end, to which they responded exceptionally well – more so, one might add, in coping with the generally quite fast speeds the Estonian guest-conductor Arvo Volmer imposed. There was quite magical piano and pianissimo playing – especially from the strings, and the principal flautist is clearly a player to look out for. The off-stage trumpet was equally superbly judged, although one felt the six horns, spread out on the top level next to the timpani, tended to mar the overall balance at times.

Much the same comment regarding orchestral balance could be made of Brahms’s Double Concerto – a difficult work almost as much for the orchestra as it is for the two soloists, here well matched, with Louise Hopkins delivering a finely expressive and noble account of the cello part. Brahms’s writing obliges the violinist to take more of an acquiescent, rather than combative, role in that it is the cello which always gets to speak first, and in this regard Roberto Gonzalez (fellow-professor of Hopkins at the Guildhall School) was the epitome of musical good manners.

However, especially in the first movement, one felt the underlying sense of forward momentum, which Brahms judges so well, tended to be reined back rather too much, but the orchestral players especially would have learned a great deal from their participation in this generally very fine account of an immortal score.

As they most certainly would have done in Volmer’s directing a simply magnificent interpretation of Sibelius’s Fifth Symphony. Very few concessions had to be made in terms of playing, and in this great work this impressive conductor came fully into his own. In terms of tempos, structural command and many myriad details – such as the manner by which he judged the elision into the 3/4 pulse in the first movement – together with his total grasp of every demand Sibelius asks of his interpreters, betokened a conductor of exceptional musicianship and technical mastery. Here was musical education at its finest, and we were privileged to have been there.