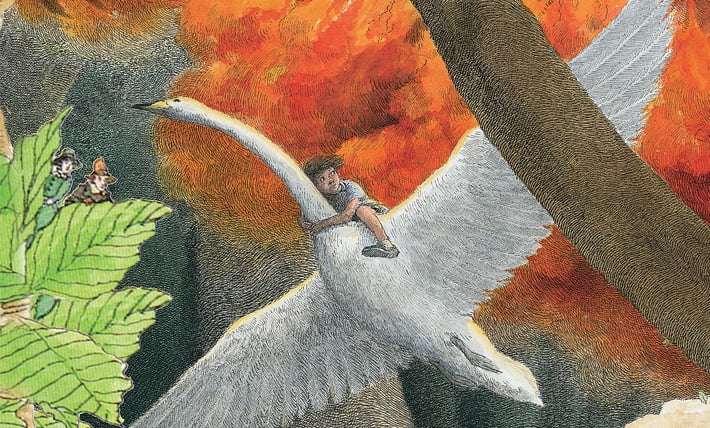 2016 is Roald Dahl’s centenary; last year it was the 150th-anniversary of Jean Sibelius. In The Minpins these two giants of their respective genres come together in a seamless and entirely plausible way.

The Minpins was British-born Dahl’s final story. It harks back in time and subject matter, usually so English, to the legends and landscapes of Norway, from where Dahl’s parents came from. Ah, you say, this is close to the Nordic world so effectively enshrined by the music of Sibelius. Hence the result is an invigorating, often sublime fusion of these two neighbours created by Peter Ash and Donald Sturrock in 1995 and which was first-performed in St Petersburg, then throughout Europe and Australia. This was the second outing in London. 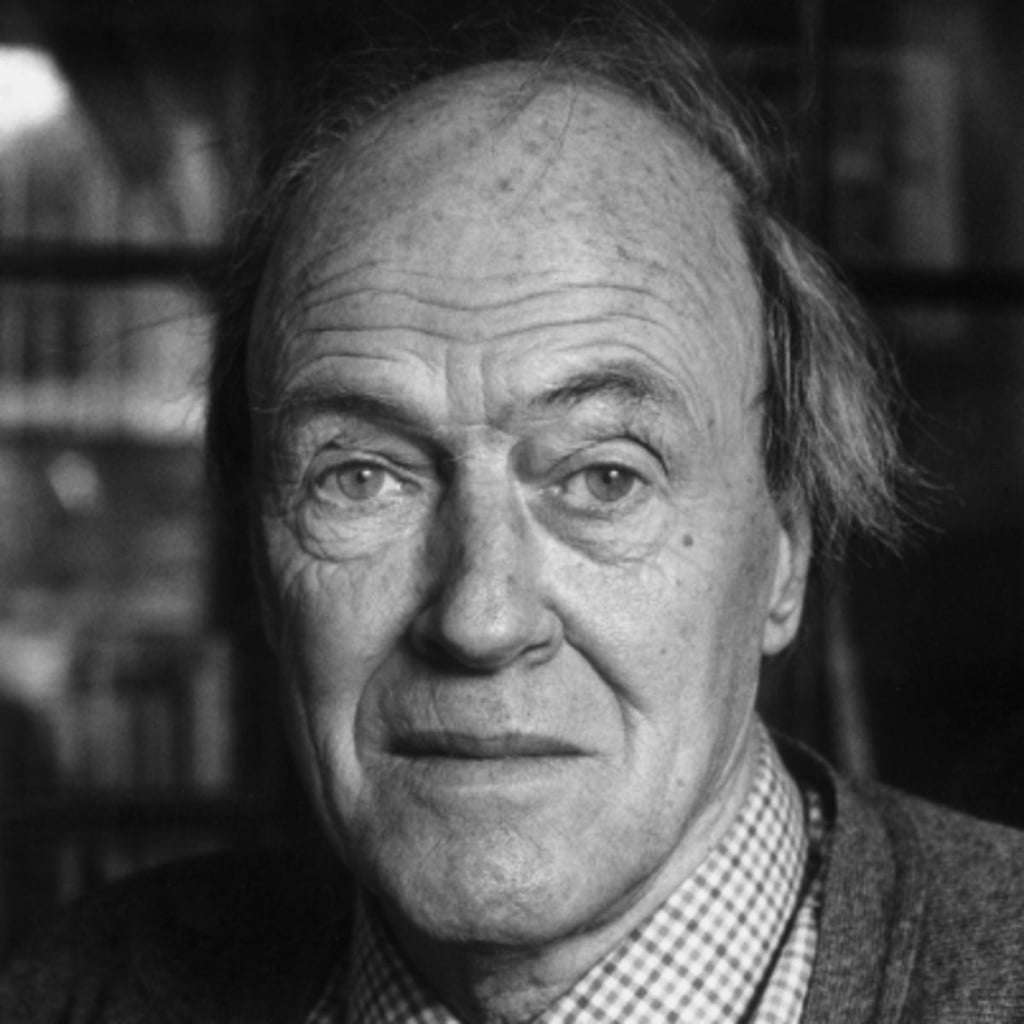 The Minpins is about a small boy, Little Billy, who is drawn into The Forest of Sin where he encounters a race of tiny tree people. Flying on the back of a swan, the boy defeats a fire-breathing monster and saves the folk from the creature’s terrible reign. Finally, the boy bids a sad farewell to his new friends. The swan’s flight takes Billy through the kingdom of Tapio, the forest-god, whose dark and eerie realm is full of goblins and will-o’-the-wisps.

Dahl learned Norse sagas in childhood and these must have included the Finnish legend, The Kalevala, in which Tapio is the “Forest’s mighty God of the Northland’s dusky forests”. In this presentation of The Minpins Sibelius’s music is called upon to comment and reflect on the story’s various episodes, ranging from the intimate (the magical ‘Oak Tree’ from the Incidental Music for The Tempest), the poetic (Pan and Echo) and the epic (the mighty Tapiola, Sibelius’s great legacy to the development of 20th-century music and beyond). 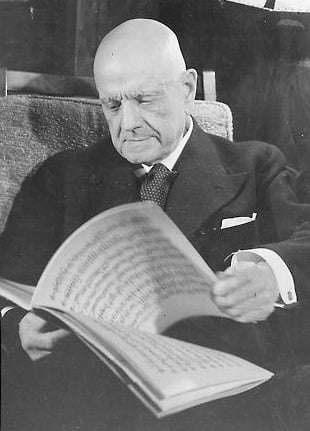 The Minpins calls for a narrator and large orchestra. Ian Lindsay was a crystal-clear story-teller with a fine sense of timing. Peter Ash led his London Schools musicians through a variety of Sibelius’s music, including the Finales of the Third and Fifth Symphonies. The playing was astonishingly mature for a group so young. Those doom-mongers who say music is neglected in schools should come and hear this wonderful orchestra so carefully nurtured and motivated. Ash even extracted an intonation-perfect rendition of the wordless ‘Chorus of the Winds’ from The Tempest.

Tapiola was given in its entirety and caused both pleasure through the performance and consternation for the music’s emotional impact on the senses, or mine at least; in D-minor throughout, taking listeners through various nightmares, Tapiola resolves only in the final bars into a major-key peaceful conclusion. There was also the astonishing virtuosity of nine-year-old Leia Zhu (looking all of five!) who threw off Sibelius’s Humoresque Opus 87/2 with a speed and sense of feeling rivalled, in my experience, only by Aaron Rosand’s recording.

The most amazing feature of this invigorating evening was the incredible power of suggestion coming from even the most abstract music to complement the narrative. The Dahl/Sibelius Minpins is a credit to all concerned.