“A performance of Beat Furrer’s Fama, which was hailed as ‘a miracle’ on its premiere in Germany in 2005. Now, after a decade of performances across Europe, this masterpiece of sound theatre finally arrives in the UK. Based on the novella Fräulein Else by Arthur Schnitzler, Fama follows the story of a distressed young woman forced into prostitution in order to pay her father’s debts. But in Furrer’s music, nothing is as it first appears: linear time seems to dissolve and a momentary snapshot becomes the subject of an intense narrative, as Furrer gives audible expression to a series of shocking events.” [Southbank Centre website] 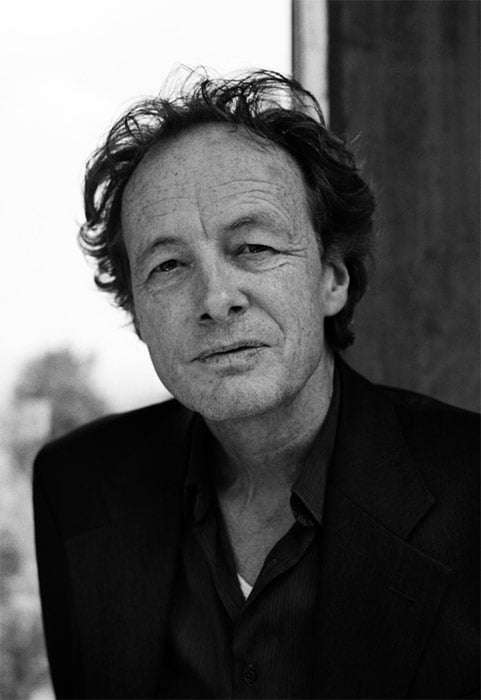 A journey into the unknown in terms of what to expect from FAMA. Well, there was publicity to guide, an example quoted. Swiss-born (in 1954) Austrian composer and conductor Beat Furrer (Bay-at Four-rer) has written what has been described as “theatre for the ears”. Thanks, that’s my way in, and FAMA works a treat approached in that manner.

A young woman, Else, questions everything she sees and even says, and perceives herself as others in society. The narrative of FAMA (2005) is from Arthur Schnitzler’s novella Fräulein Else. Furrer’s work has gone through Europe, including Venice, Amsterdam, Paris, Hamburg, Moscow, Berlin and Vienna, and further afield to such as Seoul. It’s now reached the UK, first in London, and on Sunday the 20th, late-night, to the Huddersfield Festival (HCMF//).

FAMA requires a musical actress, here the charismatic Isabelle Menke, and an instrumental ensemble of string sextet, double bass, percussion, piano, accordion, various woodwinds including tenor saxophone, horn and pairs of trumpets and trombones. The Sinfonietta’s line-up included some of the London Orchestras’ finest, such as Stephen Bryant, Tim Gill, Byron Fulcher and Mark van de Wiel, twenty-three players in all. Also needed is a vocal group, here eight from EXAUDI, two sopranos, a mezzo and a countertenor, and pairs of tenors and basses. I’ll get to the contrabass flute later.

Before the performance one could read English texts to be found on flags hanging from on-high, a reflection of Else’s life, maybe, a mirror, possibly a distorted one. The first sounds involve much activity as the singers and ensemble unleash an adrenaline-rush of emotion (stylistically, Luigi Nono and Brian Ferneyhough came to mind). Else, dressed in a red coat, leaves the stage, “I want to go away.” (Texts and translations provided.) With Else’s disappearance, one might hear the subsequent music as representing a descent into a whirlpool. There is crises and chaos. 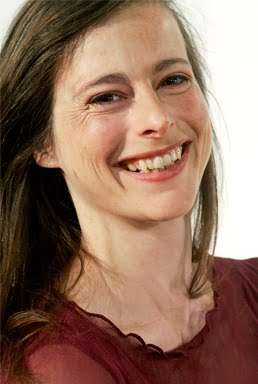 FAMA has eight scenes as well as numerous manoeuvres for actress, instrumentalists and singers, to the side, to the rear, up to the Gallery. This is intense stuff. Else is portrayed (to my mind) as lost and searching, some of the music is nervous and shivering. At times Menke is required to speak very rapidly, anxious, open-mouthed but speechless; quite a feat, attained brilliantly. She has the words and the music. Elements of Sprechgesang cue another reference, Schoenberg’s Pierrot Lunaire, but Furrer’s version is less intimate, we are witnessing and involved with extremes, nothing maybe what it seems, or make of anything what you will. Philippa Davies’s remarkably delicate in-audience flute-playing (serendipitously she was standing next to me) was compelling if enigmatic.

And as for another flute, the contrabass, this has a starring role, a taller-than-the-player instrument, and sounding like a didgeridoo – earthy, deep – and coming into its own in Scene VI, Eva Furrer its tamer in duet with Menke as well as creating ticking, burping and blowing timbres, and shimmying.

Maybe the singers upstairs (from where Menke used a megaphone) were celestial bodies, and one might have heard some of the instrumental writing as representing Else’s irrationality or as eerie sounds of the night, although I am sure that the plane or helicopter flying over St John’s wasn’t part of the aural plan. Of the sentences caught on those flags, some levity came to me with “Where’s the cheque-book and the fountain pen?”, which reminded of Blankety Blank as hosted by respectively Terry Wogan, Les Dawson and Lily Savage – sorry about that – and one could answer literally “Who’s playing the piano so nicely down there?” by saying Elizabeth Burley.

I’m not being disrespectful, for FAMA proved to be engrossing, fascinating and diverting, and no doubt the composer led a brilliant presentation of it. The seventy minutes flew by although I did wonder if the finish was to be scene VII with apocalyptic brass (from behind the audience) and a gong crescendo that engulfed us (David Hockings creating something Hellish). But no, Scene VIII, for instruments alone suggests – and I quote (from an earlier Scene) – “Nothing at all has changed, and I feel better.” I am not sure I felt better, if buzzing, and I am certainly pleased to have not missed FAMA and this meticulously performed and ‘staged’ account of it. I normally head straight home to write. On this occasion a drink was needed. Sought and found!