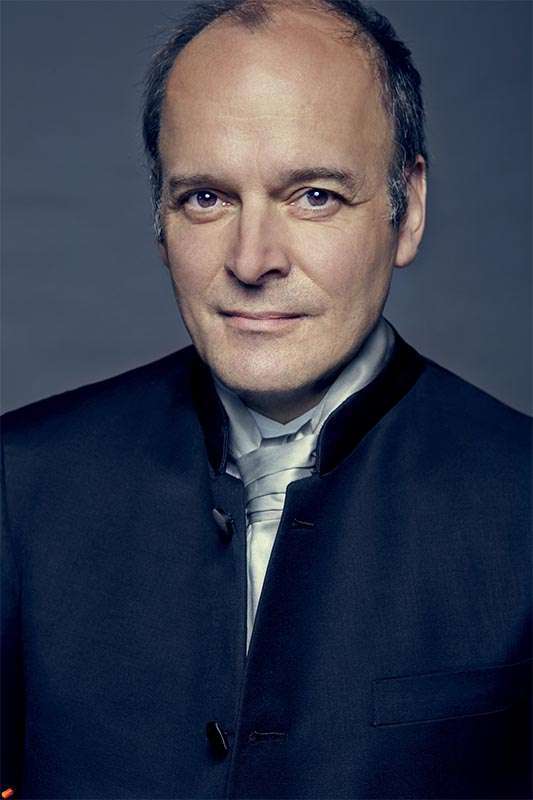 Two of the highest and craggiest Piano Sonata mountains for any pianist to climb, Louis Lortie paired the ‘Hammerklavier’ and the Liszt B minor at Wigmore Hall and he scaled each magnificently, musical perception and imagination literally hand-in-hand with music-serving virtuosity,

It’s not easy to start a recital ‘cold’ with any piece, let alone something as epic and demanding as Beethoven’s Opus 106. Lortie was tenacious from the off, with plenty of energy and poise, if also the odd dicey moment, but come the exposition repeat he had played himself in. Lortie wasn’t wildly fast but he was propulsive, the fierce spirit of the music resolutely caught, so too its abruptness, but without compromise to a range of touch and dynamics. The Scherzo was a little less successful, deft and puckish certainly, but when progress seems to have arrived at a cul-de-sac, and Beethoven throws in a despairing trill and starts again, the LOL humour of this moment was glossed over. Lortie was wonderful though in the elusive slow movement, spaciously solemn, expressively blooming and gently lilting. This was of earthly pleasures and also of noble searching, seeming to be a huge extemporisation during which the mellow-sounding Steinway (rather than the stated Fazioli) came into its own to help create a spellbinding twenty minutes. As for the fugal finale, Lortie gave it an electrifying, first-past-the-post outing, at once clinical in its counterpoint but deranged in its demeanour, if with an idyllic oasis of calm en route to a hard-won conclusion.

The Liszt was even finer, quite one of the supreme performances of this great masterpiece it has been my pleasure and privilege to encounter (over quite a few years!), potent from the first note. A few finger fluffs early-on aside, Lortie played superbly; more than that he embraced the piece whole while bringing to the various episodes the most illuminated characterisation. In doing so he gave the strongest-possible impression that this really is a Sonata in one movement (which it is in terms of continuity, either in four sections or six, depending on whose analysis you read) in that everything belongs and everything is related. Here was trenchant force, joy (not a quality often found in this score) and beatific lyrical repose, refulgent climaxes and with a fugue so jazzy that I was in mind of another Canadian pianist, the late Oscar Peterson. By now Lortie’s technique had become transcendental, his playing incandescent, and his journeying of the music to its full-circle conclusion was totally inevitable. When he sounded a pealing, long-held bass note to end the work, it was if the music had been going there all the time, and beyond to stillness and silence.

When applause finally broke it was loud and long. If encores are to be earned, then Lortie should have played a hatful. He refrained from any more music and was right to do so: the juxtaposition of these Sonatas would have become misaligned. In any case Lortie had said it all and was completely drained: thirty minutes of Liszt (just right in overall timing) – especially of this musical magnitude and in a reading as comprehensive as Lortie’s – has the power to do just that. That’s all folks!