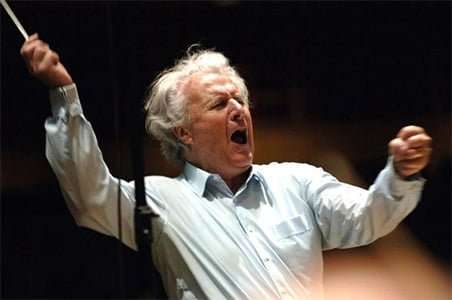 We gathered to remember Sir Colin Davis. He passed away on April 14 (at the age of 85) and had requested there should be no memorial service. So the LSO – neatly yet respectfully – turned its last two concerts of the season into this Tribute. Sir Colin had been scheduled to conduct them, music by Mendelssohn and Schubert.

It was all very well managed. The programme-book (illustrated with photographs of Sir Colin through the ages) included thoughtfully written compliments from Kathryn McDowell (the LSO’s MD) and Lennox Mackenzie (LSO Chairman). David Cairns contributed a piece entitled “A musical odyssey”, and there were “Messages from friends”. Too numerous to mention all the contributors, they included Mitsuko Uchida, André Previn (“…staunch friend, a kind colleague, and a terrific dinner partner”), Radu Lupu (“He was one of the few musicians who really touched me”), Anne-Sophie Mutter (“…a warmhearted and witty friend…”) and Antonio Pappano (“The love and enthusiasm that shone through his work was there to the end”). Words too from Emanuel Ax, Ian Bostridge, Sarah Connolly, Clive Gillinson, Nicholas Kenyon, Michael Tilson Thomas and Roger Wright. 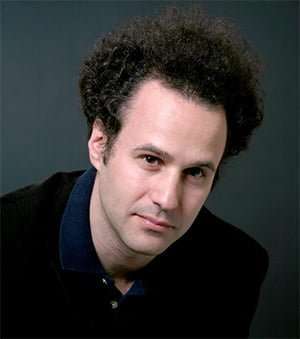 To open the evening Kathryn McDowell said a few words about the LSO’s former Principal Conductor and President (Colin Davis first worked with the Orchestra on 21 June 1959) and was followed by oratory from Alderman Roger Gifford, The Right Honourable The Lord Mayor: concerts were “not about Colin Davis, they were about music”. Sir Colin was a wonderful mentor of young musicians, so it was appropriate that those representing the Royal Academy of Music and the Guildhall School (both of which Sir Colin worked closely with over many years) should take part in this celebration. Thirty or so brass players, and a timpanist, gave Richard Strauss’s Festmusik der Stadt Wien (1943), written for Vienna orchestras (Philharmonic, Symphony, and Volksoper). Not vintage Strauss (nor a composer one would immediately associate with Sir Colin), but it made a stirring and solemn start to the concert, the young musicians playing superbly for Patrick Harrild (the LSO’s tuba player and a professor at both institutions): a sonorous, deft and jubilant entrée emerged. 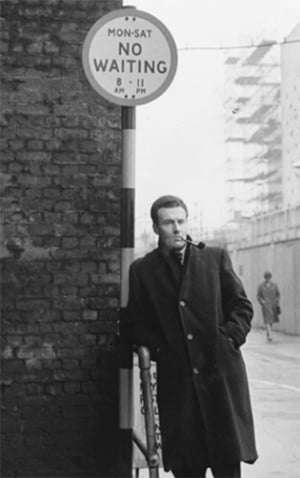 The LSO was already assembled and welcomed Joseph Wolfe, Sir Colin’s son, looking remarkably like his father, and a conductor in his own right. Wolfe conducted with zeal Sir Colin’s beloved Berlioz, a tenderly loved and exhilarating account of Le corsaire. Nikolaj Znaider (“Sir Colin Davis was incomparable, a majestic figure…”) then directed and played the solo part in K216, somewhat rushed in the first movement, a little foursquare in the Adagio and lacking wit in the finale; admirably unaffected if lacking twinkle-in-the-eye enjoyment. It was during the Mozart that the decision to have images of Sir Colin on two large screens nagged the most, catching/distracting the outer limits of the eyes, but it was understandable why it was done – maybe best not during the music though.

Part two of the concert opened with Beethoven 8, a work that inspired the teenager Colin Davis. Here the LSO was led by Gordan Nikolitch in an account that was muscular and springy, neatly tailored in dynamics and balance, the performance collegiate yet individual, full of energy, trenchancy and wit. This caring/sharing account was totally engaging and seemed imbued with the spirit of Sir Colin; rather remarkable, in fact. After which Znaider returned, to conduct Brahms’s Nänie, in which the composer sets Schiller in memory of an artist friend, Anselm Feuerbach. It’s one of those deeply affecting, spiritually transporting works that somehow ‘says it all’. This reading was a little angular at times; even so Emanuel Abbühl put his distinctive stamp on the opening heaven-sent oboe melody. And if the London Symphony Chorus sounded tentative early on, soulfulness and radiance gelled and the experience was a moving one.

To close, Joseph Wolfe returned for Elgar’s Sospiri. It seems this was a recent discovery for Sir Colin who said to his son that he hoped to conduct it, but if he didn’t, then he must. Never mind that the organ part wasn’t included, this ‘sigh’ of an elegy for strings and harp, played to a photograph of a happy and smiling Sir Colin, was given with eloquence, something at once private yet universal, and made for a rapt envoi.

After which, the LSO and the Barbican Centre generously offered each member of the audience a glass (pluralise that!) of whisky, which was Sir Colin’s favourite tipple. This was a spot-on and generous gesture, one enjoyed by the many people who stayed on to create a party atmosphere. It was both a pleasure and very poignant to raise a glass to a great man and a great musician, Sir Colin Davis. To him the last word: “Music is one of the great inventions of the human mind. It is the greatest comfort yet invented on this planet.”