Gentlemen of the London Symphony Chorus 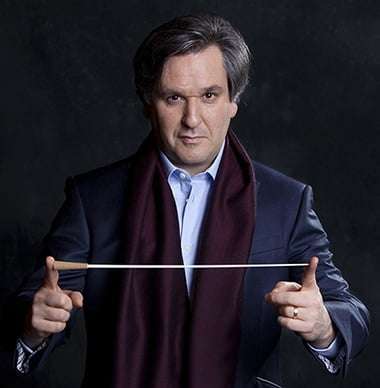 Despite Malcolm Hayes’s not unjustified asserting that it is “today regarded as one of the supreme achievements of the 19th century”, Liszt’s Faust Symphony (1854) is only intermittently revived – thereby making this performance, of the even less often heard revised version, by Antonio Pappano and the London Symphony Orchestra a welcome means of reassessment.

With a duration around seventy minutes, not the least challenge of this work is to make its three movements cohere as an inherently symphonic entity. In which respect, Pappano succeeded admirably – not least in the lengthy opening portrayal of Faust, whose constant pivoting between the introspective and the heroic was infused with that sense of cumulative striving such as influenced successive generations of composers (often almost in spite of themselves). A notable highlight was the crescendoing lead-in to the reprise, its whole-tonal harmonies bolstered by Pappano’s insistence on an unvarying tempo so that the agitated first theme fairly broke the mesmeric spell with its climactic return. Nor was the coda undersold in its canny and proto-Mahlerian stoicism.

Ideally the piece unfolds as a continuous entity, yet no-one would surely begrudge the players a few seconds of respite between movements and Pappano duly ensured there was no subsiding of tension as a result. He secured a warmly affectionate though never cloying response in the portrayal of Gretchen, with its frequent and resourceful emphasis on solo strings to complement the woodwind in music which audibly gave Wagner pause for thought a decade and a half on. Even more impressive was the portrayal of Mephistopheles, whose sardonic distortion of Faustian motifs can easily pall yet which emerged here as an audacious inversion of the triumphal Finale as pioneered by Berlioz and here endowed with a formal logic all its own.

Most latter-day performances have tended to revert to the original orchestral ending, but Pappano opted for the 1857 revision with its ‘Chorus mysticus’ setting of the final lines from Part Two of Goethe’s play. Drawing on motifs associated with Gretchen in the aspiration towards redemption, this addition can easily sound contrived, but with the gents of the London Symphony Chorus in stirring form and Brenden Gunnell handling the high-lying tessitura with relative ease, the outcome was an apotheosis that not only made formal and emotional sense in context but also capped the whole work in convincing fashion; all the more pity, then, that this performance was not being broadcast, or recorded, as it would have made a notable release on LSO Live. 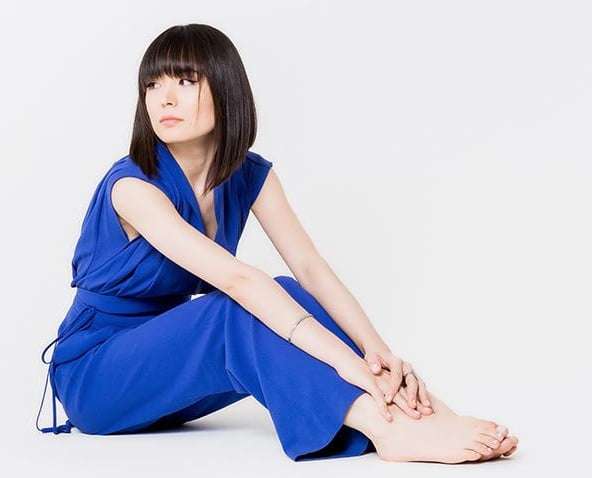 A rare Liszt programme had featured in its first half the hardly less welcome revival of Totentanz (1859), which is arguably its composer’s most successful and certainly his most innovative piece for piano and orchestra, not least in fashioning its contrasted takes (take-offs, even) on the ‘Dies Irae’ into a sequence of developing variations hardly less forward-looking than this music’s harmonic ventures. Alice Sara Ott has previously seemed a fluent if interpretatively unremarkable pianist, but here she had the measure of the work’s formal ingenuity no less than of its expressive high-jinks – not least in those cadenza passages as between them exemplify the “monk and Dionysus” conflict within Liszt’s persona. Pappano and the LSO were unstinting in their support, to the evident enjoyment of Ott, who responded to the enthusiastic applause with an appealing, if not ideally poised, rendition of Chopin’s C-sharp minor Nocturne (Op.posth.). Incidentally, Liszt’s earlier concertante work Malediction makes for an ideal foil to the present piece such as suitably inquiring pianists ought to consider.

Opening the concert was ‘Sposalizio’ (1849) – the opening item from the Italian volume of Liszt’s Années de pèlerinage, here given in a typically ingenious orchestration (2015) by Salvatore Sciarrino. That said, many hearing this version without the benefit of hindsight may understandably think its opulent textures and eloquent traceries of sound to be the work of Respighi, or even Ennio Morricone. Perhaps such a response was Sciarrino’s intention all along? In any case, this piece was a worthwhile entrée. Hopefully Pappano and the LSO will have the opportunity to schedule a further Liszt programme, including the Dante Symphony and the orchestral version of the Two Legends?