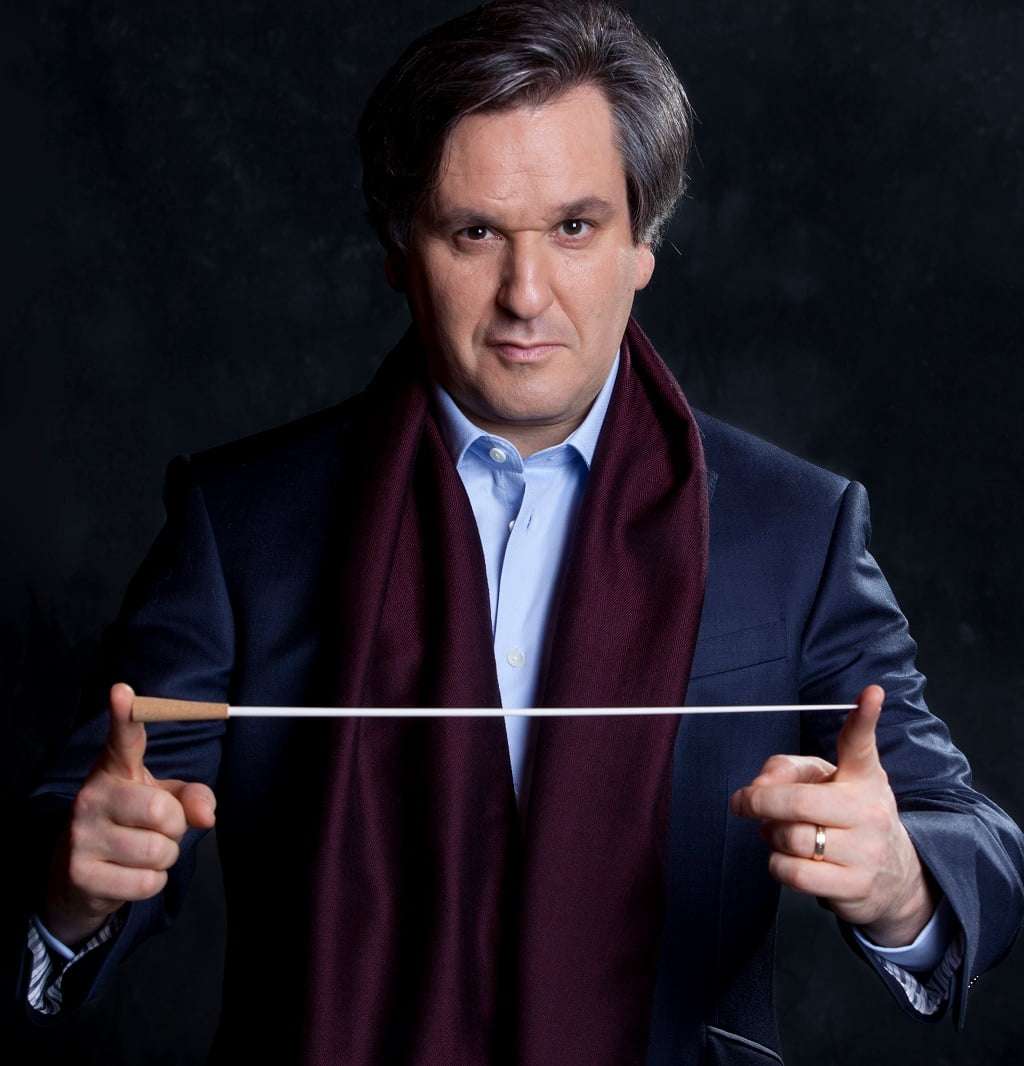 For the last few days the LSO and Antonio Pappano have been on the road – to Wroclaw, Vilnius and Riga, the Elgar common to all dates, the Beethoven included for two concerts, and in Wroclaw Richard Strauss’s Don Juan and Till Eulenspiegel were Elgar’s roguish companions.

Orchestra and conductor now returned to London, the drum taps that cue Beethoven’s Violin Concerto carried expectation, the tempo of the orchestral introduction leisurely, the LSO’s playing expressive and built on a trenchant bass line and with communication keen and crisp. The black-tie Nikolaj Znaider (his evening dress is due back at Moss Bros in the morning), sometimes poised, sometimes pressing ahead, was ‘first among equals’ in an imposing first movement that was sublime in its clarity and its direction (Daniel Jemison’s bassoon particularly ear-catching), the music at times withdrawing and at others rejuvenated. Fritz Kreisler’s cadenza was made showy if intense. An unwelcome smattering of clapping disrupted the mood, following which Pappano conjured raptness to commence the Larghetto, yet Znaider’s response was simply too loud, breaking the spell, although by the close he had melted into the orchestra. If the Finale was on the nippy side, witness the squeezed-in shortest notes, there was also a compensatory country-dance exuberance. A novel diminuendo (it was a fade to almost nothing) came off well, and a relaxing of tempo towards the end was rather witty; I smiled, anyway. 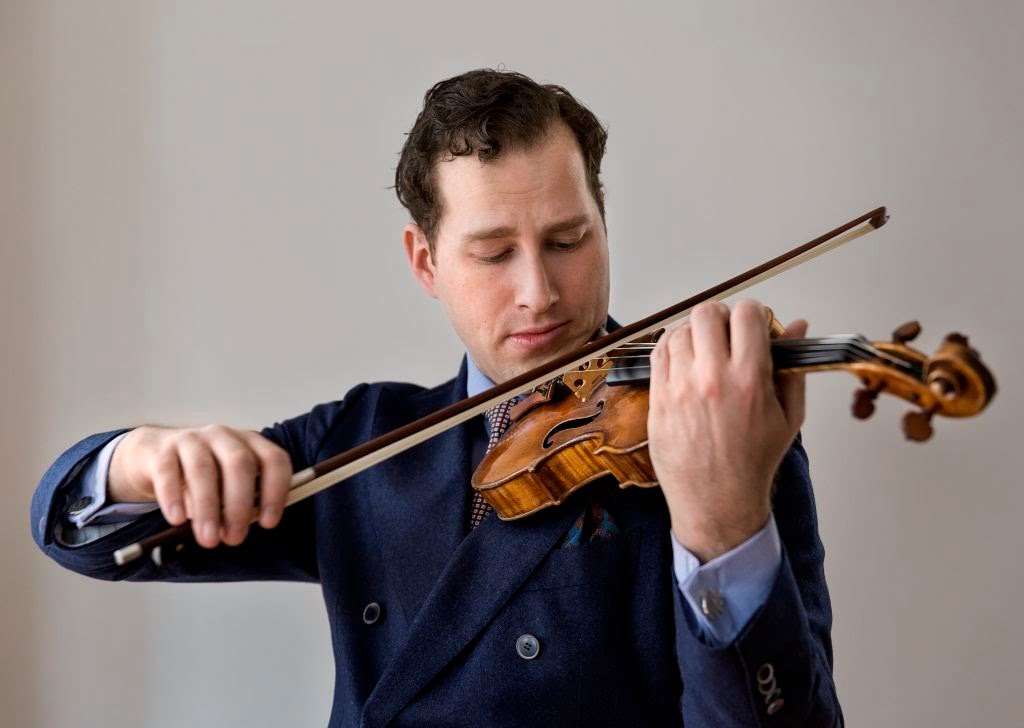 It seems that encores are almost obligatory these days, and invariably if it’s a violinist, then it’s solo Bach. Znaider told us what he wasn’t going to play, which got foot-stamps of approval from the orchestra – an in-joke – and he then mumbled “Largo” and gave us rapturous intimacy; it must have been from the Sonata in C, BWV1005, for it’s the only unaccompanied Sonata with a movement marked Largo.

Following the interval Pappano didn’t hang around, he launched straight into Elgar 2, energised and striding from the off, richly recreated, powerfully articulated, the complex scoring lucid and vivid, authentic antiphonal violins dialoguing across the podium. Dynamics were wide, whether pared to a whisper or full-on fortissimo, tempos pressing ahead or lingering awhile, but there was no suggestion of contrivance or disconnection.

The slow movement was especially elegiac, a processional clothed in black, grief-stricken and then transcendent via an eloquent oboe soliloquy from Oliver Stankiewicz. The third movement was fully Presto, played deftly and conducted with elegance, its caprices captivating, although the demonic flare-up at the mid-point could have been more nightmarish. No lack of excitement at the virtuoso conclusion, mind.

In a rendition that seemed to have Elgar’s muse hovering over it – the LSO was very much his orchestra – it was the Finale that clinched an engrossing account. Flowing, yes, but alive to painful sear and cathedral pomp (as well as circumstance), the latter made sonorous (no need here for Elgar’s sometimes-added organ pedal, which we know about through Boult), so that when the music eventually dissipates into the mists of time, the end of an era, there was a particular poignancy that, quite frankly, brought tears to my eyes and relocated me somewhere other than the Barbican Hall. This edge-of-seat performance was not only transporting but also emotionally and psychologically involving. The LSO, as it always does for Pappano, gave everything and then a bit extra.