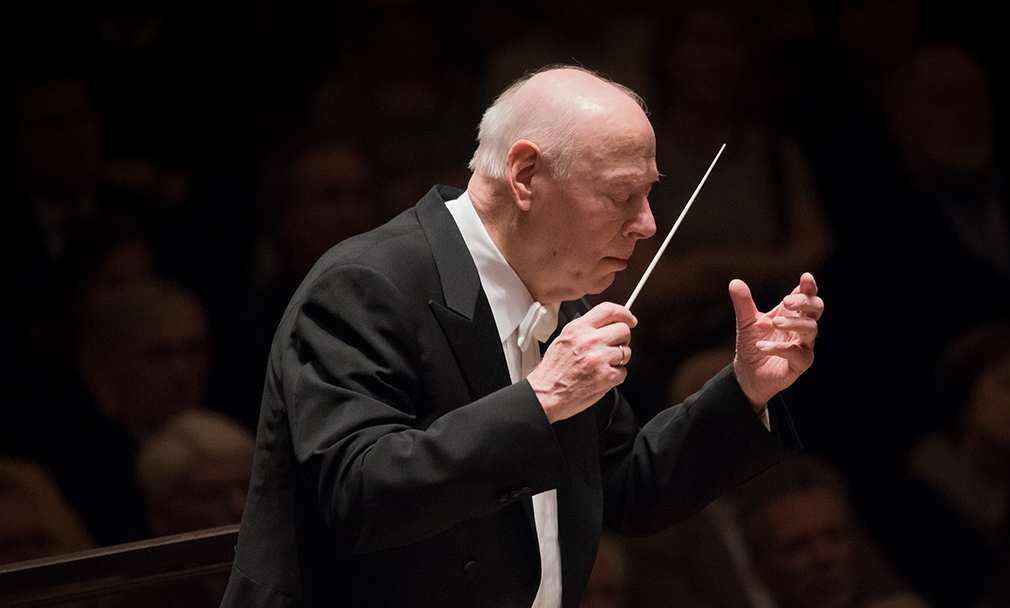 I do not remember which London orchestra it was, several decades ago now, that announced a concert comprising Richard Strauss’s Four Last Songs and Beethoven’s Fifth Symphony. But when a storm of protest arose after it was pointed out that together these works amount to less than one hour’s-worth of music, they were forced to add about another half-hour’s music to satisfy those who claimed the programme represented poor value for money.

A similar kerfuffle arose at the premiere of Michael Tippett’s The Ice Break at Covent Garden, which lasts a little over an hour, and for which the Royal Opera was charging as much for seats as if mounting a new production of Il trovatore. The Tippett complainers were soon seen off by Covent Garden’s superlative chief press officer of the time, Katherine Wilkinson, whose letter (I think in The Times) claimed correctly that great art is not measured in size but in quality.

These thoughts came to mind on perusing this programme, which, in total, played for a little over seventy-five minutes – about par for the course these days – not so much with regard to the length of the music per se, but the placement of two quite unconnected works raises other questions – not about quality, either of the music or about its likely performance – but about how we perceive individual masterpieces.

Is there not a danger, in such programming, of making these works appear as single entities, standing by themselves, as if they were valued objets d’art, set within the musical equivalent of a glass case, rather than treating them for what they are, living organisms in time, which assume a greater relevance to audiences today when placed in programmes that contain masterpieces from other periods – say (picked at random) alongside Debussy, Bartók or Liszt? 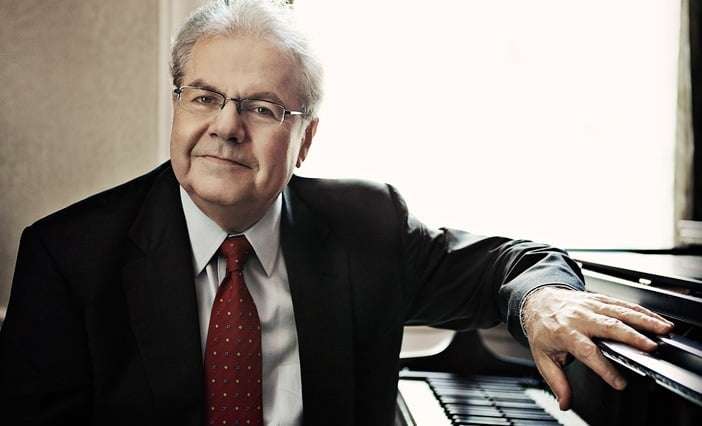 For if the music of Beethoven and/or Brahms is to mean anything today it cannot simply be treated as if it were the aural equivalent of items on the Antiques Roadshow, as I am sure Emanuel Ax and Bernard Haitink would agree, but if their names alone are sufficient draws to ensure a full house, who am I to complain?

Well, I am someone who remembers when these works together would only form part of a programme, placed alongside music that did not receive the attention from musicians (and, therefore, from critics and audiences) its qualities merited. Today, those ‘other works’ are jettisoned, so that no-one (including concert promoters and orchestral players) even knows of their existence, placing Beethoven and Brahms (and others, of course) in the absurd ‘elitist’ category – a category the composers and their music never knew during their lifetimes.

Elitist or not (the word itself is an almost psychotic denial of the fact that we are not all equal), there is no doubt that these performances were each of such profundity as to have come as a revelation, even to those familiar with them – indeed, such was the artistic compulsion they offered that almost all other music, should it have been added on this occasion, would have run the risk of becoming sidelined.

The first half, Brahms’s Third Symphony, was eagerly anticipated under this sterling conductor, but those unfamiliar with Haitink’s views, expecting a kind of synthesis of Brahms’s romantic temperament and his lofty sense of classical structure, allied to a kind of interpretative self-indulgence which can produce emotionally-affecting results, were disappointed. What we got was Brahms’s Third Symphony, pure but never simple, somewhat severe in expression, with the LSO playing with greater concentration than we usually hear. Haitink delivered a magnificently-sustained grasp of the Symphony (first-movement exposition repeat correctly observed), sane and beautifully-proportioned – broad, grand and entirely lacking in sentimentality.

The intensity was correctly reserved for the Finale, within which we heard Brahms the powerful, but not so as to overshadow either the rest of the Symphony or the Finale itself, which properly – rather as, emotionally, the end of Elgar’s Second Symphony (a work I’d love to hear Haitink conduct again) – presented Brahms’s true grandeur without ever descending into rodomontade. The balance – founded upon just six double-basses, effectively trying-out their new risers, which added a welcome degree of depth to the rather bass-light Barbican Hall acoustic – was exemplary.

Emanuel Ax and Haitink combined, courtesy of the London Symphony Orchestra, to deliver a noble performance indeed of the ‘Emperor’ Concerto, consistently dignified and finely proportioned, without a trace of affectation. Throughout, Ax played with true musical distinction, full of deep concentration and vitality, the artistry of this pianist fully matched by that of conductor and orchestra. A memorable concert indeed, of great integrity and depth throughout: no other music was necessary.