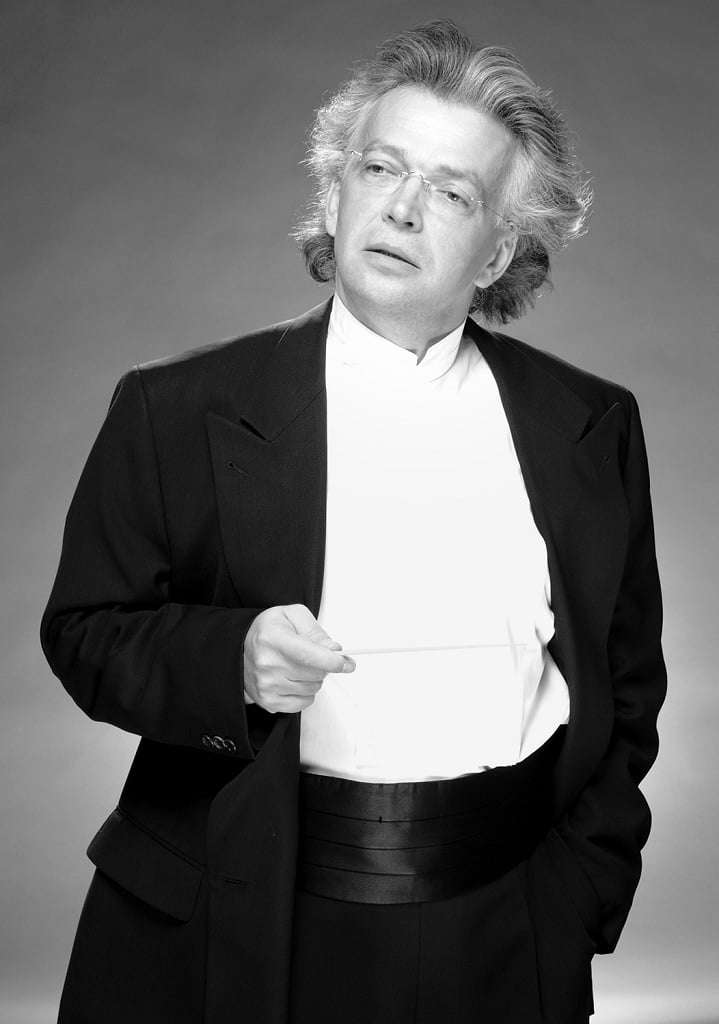 The key of the concert was D-minor, and Leif Ove Andsnes directed the ominous opening of the Mozart with urgent, anxious syncopated rumblings and launched into a performance that emphasised the unsettled, even angry dimensions of this work, inflected by passages of deepest melancholy. This was all a magnificent rendition, of Beethovenian strength, with expressive power pushed to the limits but always within the bounds of elegant proportion. It has rarely been brought off so well.

As a result of Daniel Harding’s indisposition, Andsnes conducted from the keyboard, which he managed far more congenially than some, the transition between conducting and playing always moved smoothly. The LSO responded with wonderfully eloquent playing, the wind-band that figures so strongly in this music delivered sounds so beautiful and expressive, and so in accord with Andsnes’s approach, that one could only wonder at the perfection of it all.

The first movement, from its troubled beginning, never lost tension, and Andsnes’s energetic account of Beethoven’s cadenza raised the work’s searching turbulence to a level probably beyond that which Mozart might have envisaged. There was no real let up in intensity in the ‘Romanze’, beautifully played but without opening the door to any hint of sentimentality. Only after the stormy second episode, characterised by splendid wailing from the woodwinds as though howling through forest trees, the main theme returned with a spellbinding sense of purity and idyllic repose. Not for long – Andsnes stormed into the Finale, no joyful dance but more an exuberant confrontation with the troubled anxiety that had suffused the work from the start. 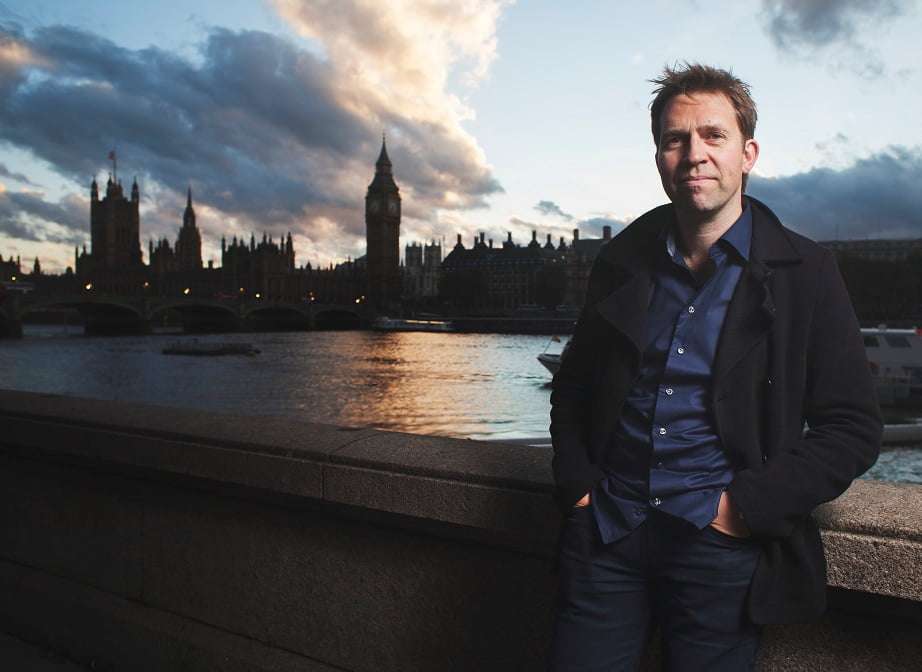 Bruckner Symphonies are often programmed to follow Mozart pieces, and after a rendition so strong in its expressive power, as filled the first half of the concert, one feared that Bruckner’s Third Symphony, in its most ‘clunky’ edition (Harding was to have conducted the original 1873 score), would seem a poor thing in comparison. But it was not so, this was a strong, sympathetic and beautifully played feat.

The misterioso opening of the Bruckner, with its magical trumpet call, had all the atmosphere one could wish for, but it was with the entry of the second theme – Gesangsperiode – that Claus Peter Flor’s skill and the LSO’s responsiveness were revealed in all their glory; he was able to indulge the most affecting rubato. And throughout the first movement he responded to the music with variations in the tempo in a way that is rare. The modern scores have very few expressive indications, and this can leave a reading somewhat impoverished, but Flor showed his origins in an earlier tradition, adding extra drama, such as the extreme dynamics for the drum-roll that burst in like a clap of thunder after that strangely arbitrary fortissimo tutti statement of the trumpet theme that serves as a transition from recapitulation to coda in this version. Of special note throughout was the horn-playing and also Timothy Jones’s solos.

The slow movement Bruckner originally marked as a solemn Adagio, by the time of this revision it was qualified as bewegt (animated) quasi Andante, but even so it would have benefited from a little more restraint in its embrace of the louder animated passages, a greater sense of a rapt, still centre, and of more tenderness in the second theme introduced by violas, where Bruckner said he was portraying his mother. Nevertheless, the LSO sounded tremendous, building robustly to the climactic passages. The hammering Scherzo was terrific, the rhythmic propulsion immense, and the Ländler of the Trio brought off with smiling, irresistible lilt.

Apart from its rather brassy orchestration, the main problem with this final version of the Third symphony can be the Finale, which Bruckner and his collaborators cut to shreds. Over half of this relatively short movement is exposition, and what happens thereafter pays mere lip service to development and recapitulation, cut off suddenly with urgent rising scales led by the lower strings, capped by a heart-stopping fanfare, the first-movement trumpet theme returns in D-major transfiguration and all of a sudden the Symphony is over. The LSO succeeded in bringing this off through Flor’s palpable and amiable enthusiasm, stamping and dancing on the podium. The Finale’s structure may leave something to be desired, but it all sounded so glorious that it really didn’t matter.