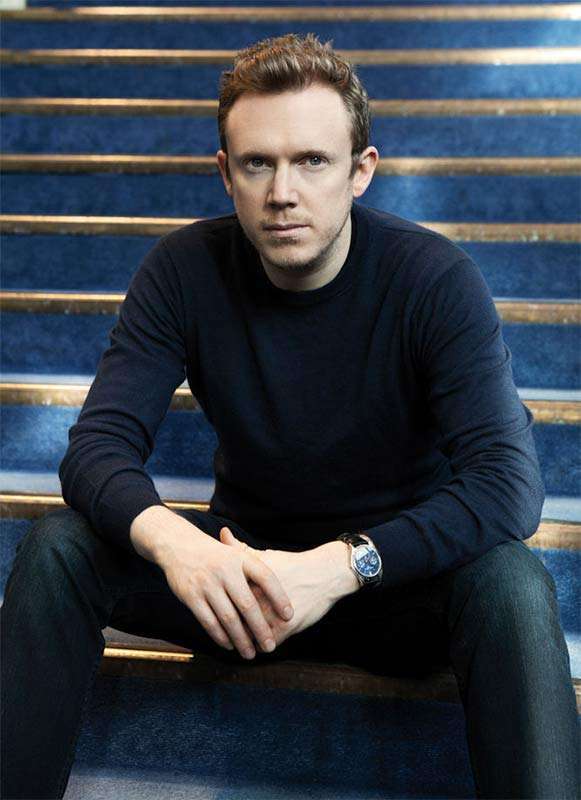 Not surprisingly, the Barbican Hall was sold out for this Brahms programme of what might seem the most accommodating of comfort-zone music. With the LSO and its Principal Guest Conductor Daniel Harding, it was anything but, with that rare alignment of musical and communicative ley-lines delivering exceptional performances.

The process immediately became clear in the first bars of the Third Symphony in their subliminal referencing of Schumann’s ‘Rhenish’, and this spirit of generosity permeated the whole work. Harding, whose interpretative gifts have blossomed over the past three years or so, has that special knack of suggesting tempo as a product of pace. This works especially in Brahms’s favour, with Harding’s subtle chipping away at regular phrasing giving the music a notable openness and momentum, with the result that the Symphony’s close thematic organisation tugged at our appreciation rather than imposing itself on it.

Harding, who has recorded the Third with chamber-orchestra forces, was equally at home with the LSO’s significantly larger numbers (with the double basses away from the brass on the left of the platform encouraging a spread of amplitude). The clarity and luminosity of sound were exceptional, its romanticism softly lit. The first movement’s more-driven development was admirably anticipated by the greater tension applied to the repeat of the opening material, and gave a clue to Harding’s considered approach to Brahms’s signature dalliance motivated by a strong sense of propulsion. With each movement’s quiet ending, Harding had his finger on the pulse of the music’s default tendency to self-effacement, a feeling expressed with artless honesty in the third and heightened by miraculous horn-playing (Katy Woolley at her most refined). 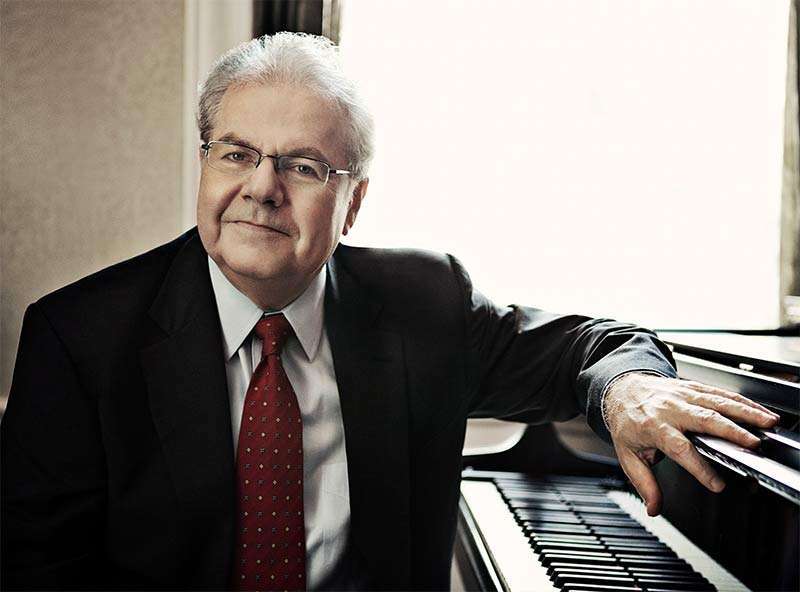 It’s hard to define what makes Emanuel Ax’s musicianship so satisfying. His genial confidence certainly makes audience rapport buzz with expectation, and he’s hardly reticent as a commanding virtuoso. The aspects I most pick up on, though, are his modesty and wisdom that are there purely at the music’s disposal.

In this performance of the Second Piano Concerto, you couldn’t help be drawn in by the pragmatism of his playing – it was like witnessing the Concerto being assembled before your eyes and ears – but you got used to that and became more and more involved with his spontaneity and responsiveness. Of course, you’re dazzled by his power, imagination and technical command, but there’s not a whiff of exaggeration about them, nor in the way his rhythmic incisiveness ignited even the most massive things Brahms throws at the soloist. As with all great musicians, it’s clear that his playing is as primary a means of communication as is speech, to which you can add his humanity. He’s a remarkable man, whose artistry continues to move and delight.

The Concerto’s opening was flawless, Woolley’s horn-playing the essence of romantic sensibility. It made you aware that she was taking a long breath as the curtain goes up on this most symphonic of piano concertos, and the first movement’s later majestic strength came across with impressive muscularity. The spell woven by Rebecca Gilliver’s ravishing cello solo at the start of the third-movement Andante was so potent that she and Ax explored it further in the encore, the slow movement from Chopin’s Cello Sonata. Harding kept all the checks and balances of orchestral splendor and chamber-music intimacy moving with tactful control, and the LSO’s playing was at its superlative, radiant best.