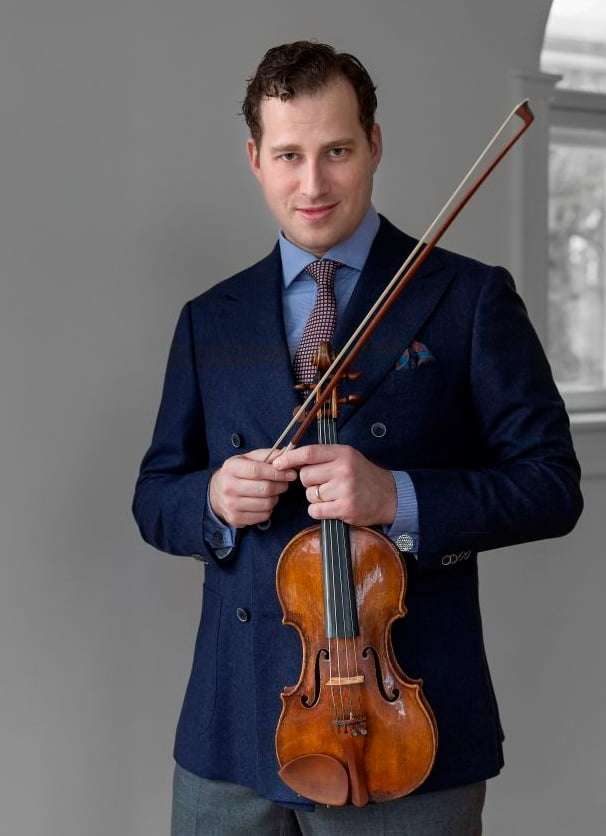 Famously when Mahler and Sibelius met in 1907 the former claimed that a Symphony should embrace the World, a point of view with which Sibelius disagreed strongly. It was slightly ironic therefore that this LSO programme should include Sibelius’s Violin Concerto, the composer at his most romantically rhapsodic, and Mahler’s Fourth, the most concise and self-contained of his Symphony cycle.

Nikolaj Znaider has developed a strong bond with the LSO both as a soloist and as a conductor. In the first two movements his reading of the Concerto was expansive to a degree, the opening languorous and sensual in a way not dissimilar to William Walton’s Concerto whilst the slow movement’s relaxed tempo taxed even Znaider’s ability to sustain the line. At this point however the LSO’s horns covered themselves in glory, secure and beautifully balanced. In the Finale by contrast Daniel Harding’s initial tempo was so headlong as to tax even the normally imperturbable Znaider; later on the soloist’s stratospheric passages were despatched with the kind of assured insouciance which only the finest players can muster.

It was all wonderfully exciting and ‘in your face’; however, there was something of a mismatch between soloist and conductor, Harding treating the accompaniment with the kind of unrestrained forcefulness that would have been more in place in one of Sibelius’s Symphonies whilst Znaider found an overt emotionalism in the solo part which placed the Concerto firmly in the Tchaikovsky tradition. Whatever reservations one might have, this was compelling and involving music-making. Znaider offered solo Bach as an encore. 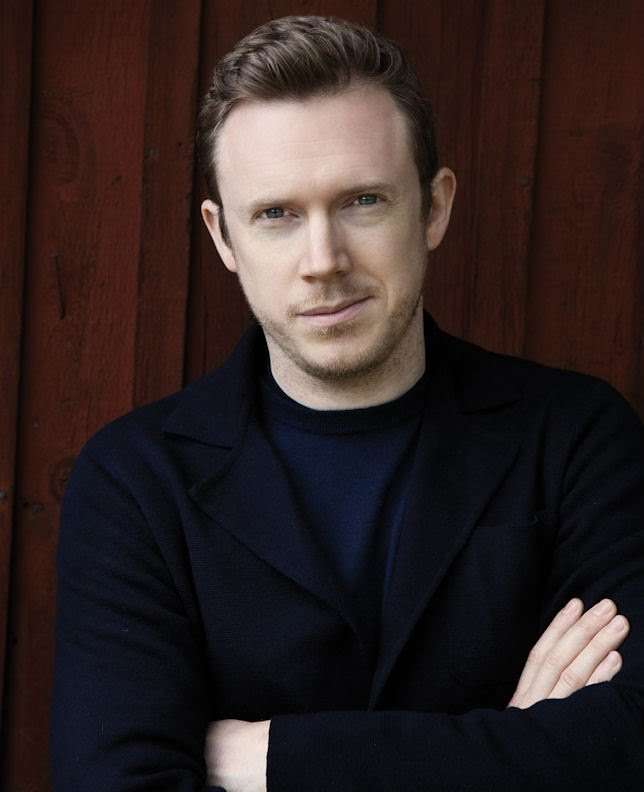 Would that one could muster similar enthusiasm for the performance of the Mahler. Like much of Schubert’s music, this most apparently genial of Mahler’s Symphonies has a dark underbelly. Death is never far away, be it in the Brothers’ Grimm climax of the first movement, the Death’s fiddle of the succeeding Ländler or in the Wunderhorn Finale with its child’s vision of heaven. However, as with the harmonic ambivalence of much of Schubert, there is an unnerving balance about Mahler 4. Overstep the mark and the laws of diminishing returns apply. From Harding focus and finesse were consistently jettisoned in favour of an all-out assault on the senses.

Any feeling of an underlying base tempo in the opening movement was lacking, for instance the sudden nonsensical speeding up several bars ahead of a marking such as Frisch, whilst other directions were over-read so that on reaching a ritardando there was literally nowhere left to go. Because Harding so constantly overplayed his hand it was frequently difficult to see the wood from the trees, and balances and precision suffered accordingly. At a dogged three-in-a-bar the Ländler was plodding rather than flowing although Roman Simovic did a fine job on his tuned-up fiddle. 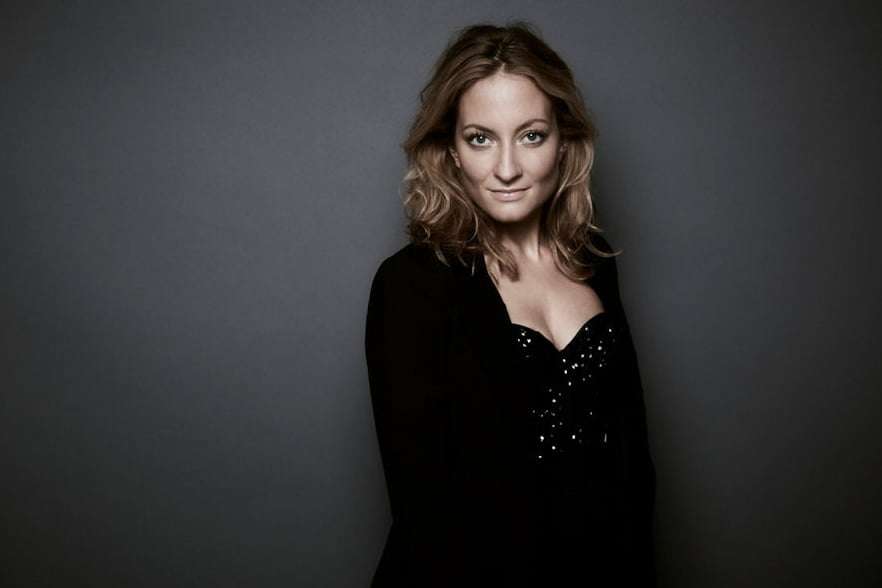 The slow movement was taken surprisingly swiftly, but was fidgety and lacked inwardness, its climax thunderous but poorly focussed. Christiane Karg had entered discreetly before the Adagio – in the score Mahler emphasises the importance of discretion – and seated herself next to the harp, but by being seated so far back in the orchestra she sometimes struggled to be heard and in the faster sections Harding was a less than solicitous accompanist, forging ahead whilst she struggled to keep up. There were sensitive individual contributions: the harp-playing throughout was exceptional as was that of bassoonist Rachel Gough, but none of this could obscure the essential wrong-headedness of the overall conception.

The evening had opened with Lung, a ten-minute piece by Jack Sheen. In intention Lung might best be described as a sort of musical equivalent of Proust’s three spires of Méséglise which appeared completely different when viewed from different angles. In fact, the underlying slow rhythm in the percussion and endless repetition of a three-note motif in the strings reminded one of early Korean Court music with its distended woodblock punctuation and wailing strings; it was all rather tedious.